It’s hard to write about a genre that defined the previous decade in a short blog. Hip hop continues to remain the go-to music for the rebellious ones. The 2010s was a time when musicians pushed the limits of hip hop. It was a time when bizarre strains of hip hop emerged, colluding with pop, country music, and rock. With few words to spare, we’ll try summing the top four best hip hop albums of the 2010s while doing our best to do justice to the music genre.

Below are 4 of the highest selling hip hop albums of the decade. 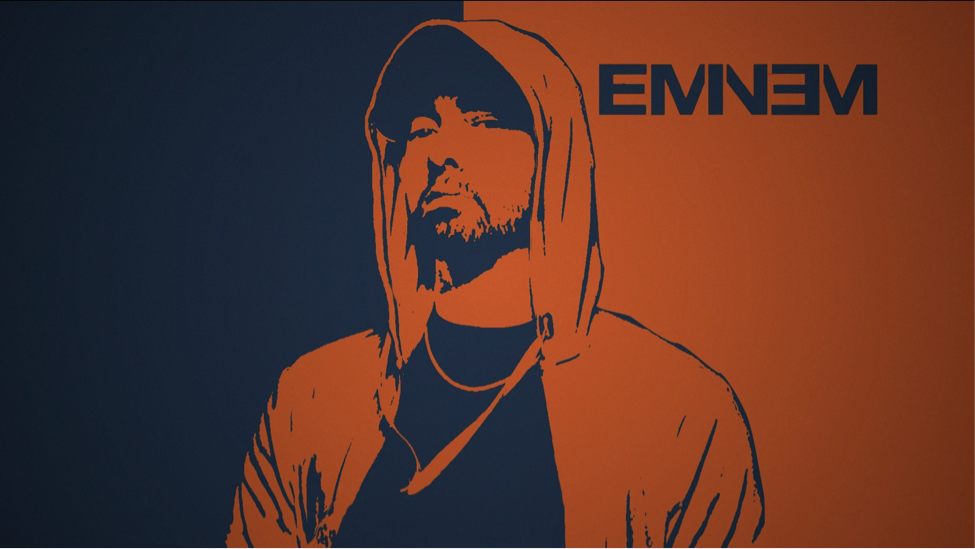 As the name suggests, Recovery is meant to trace Eminem’s journey out of drug addiction and depression into becoming the best selling hip hop artist ever. Eminem always tried to re-situate himself in the world of hip hop, and always had to prove that he belongs. The album gets progressively detailed about him crawling out of his wildly erratic days of addiction.

Eminem shows us some impressive skills, rapping in double and triple entendres, constructing verses that end rhymes, and pulling off difficult syncopations one after the other. There are a few moments where you can tell he’s really struggling to find something to talk about, since he spends nearly half of Recovery trying to insist he’s the best hip hop artist alive. 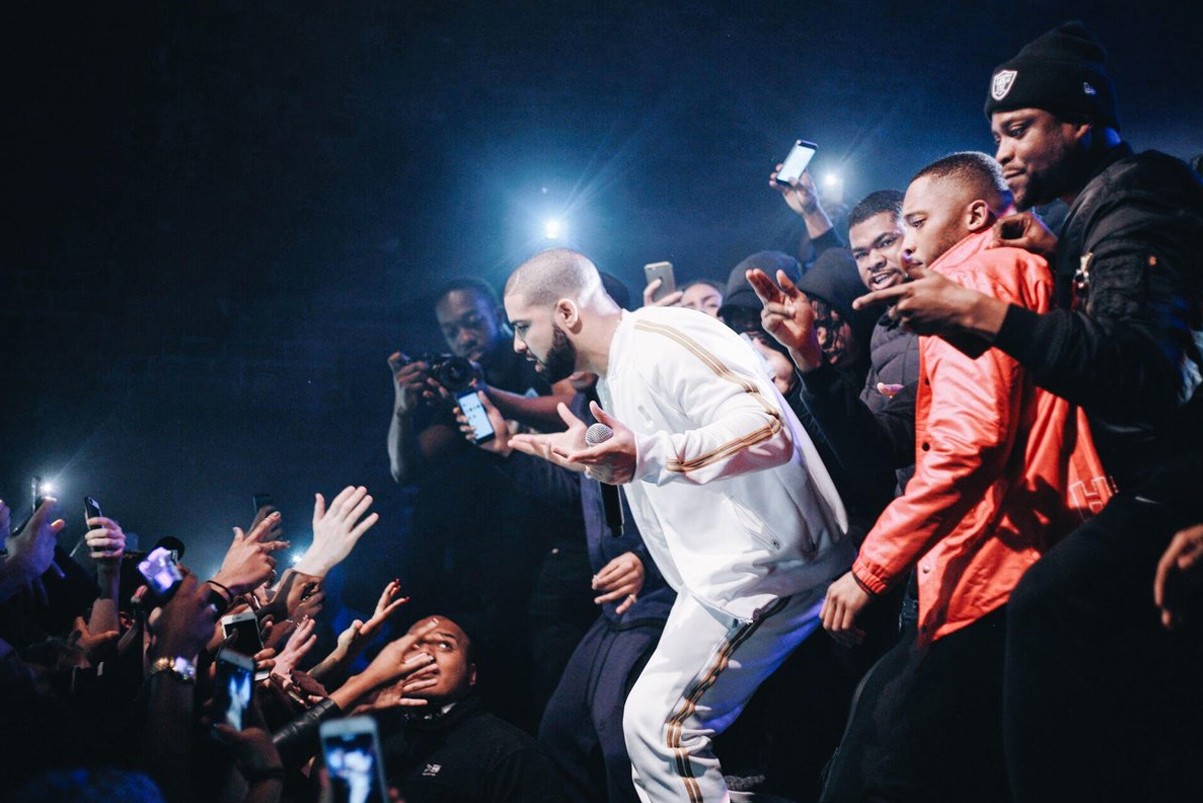 Drake on stage with Section Boyz

2. Nothing Was the Same by Drake – 4 million units sold worldwide

By the time Nothing Was the Same was out, Drake had already asserted his dominance in hip hop and arguably came out as the biggest star of all time. Unlike some of his other work, Nothing Was the Same is an entirely solo album. We think he was a little too unhinged in this album, targeting his non-famous girlfriends with a few singles.

In “Paris Morton Music”, he boasts about showing up at his high school reunion but knowing his security would be so tight, few would get in. Of course there are a few happier moments in his album too, such as “Sexual Healing” and “Hold On, We’re Going Home”. He stamps his cool flows and additive hooks across many of the bangers on this album. Drake manages to convince the listeners to keep repeating and lamenting his tunes across the decade. 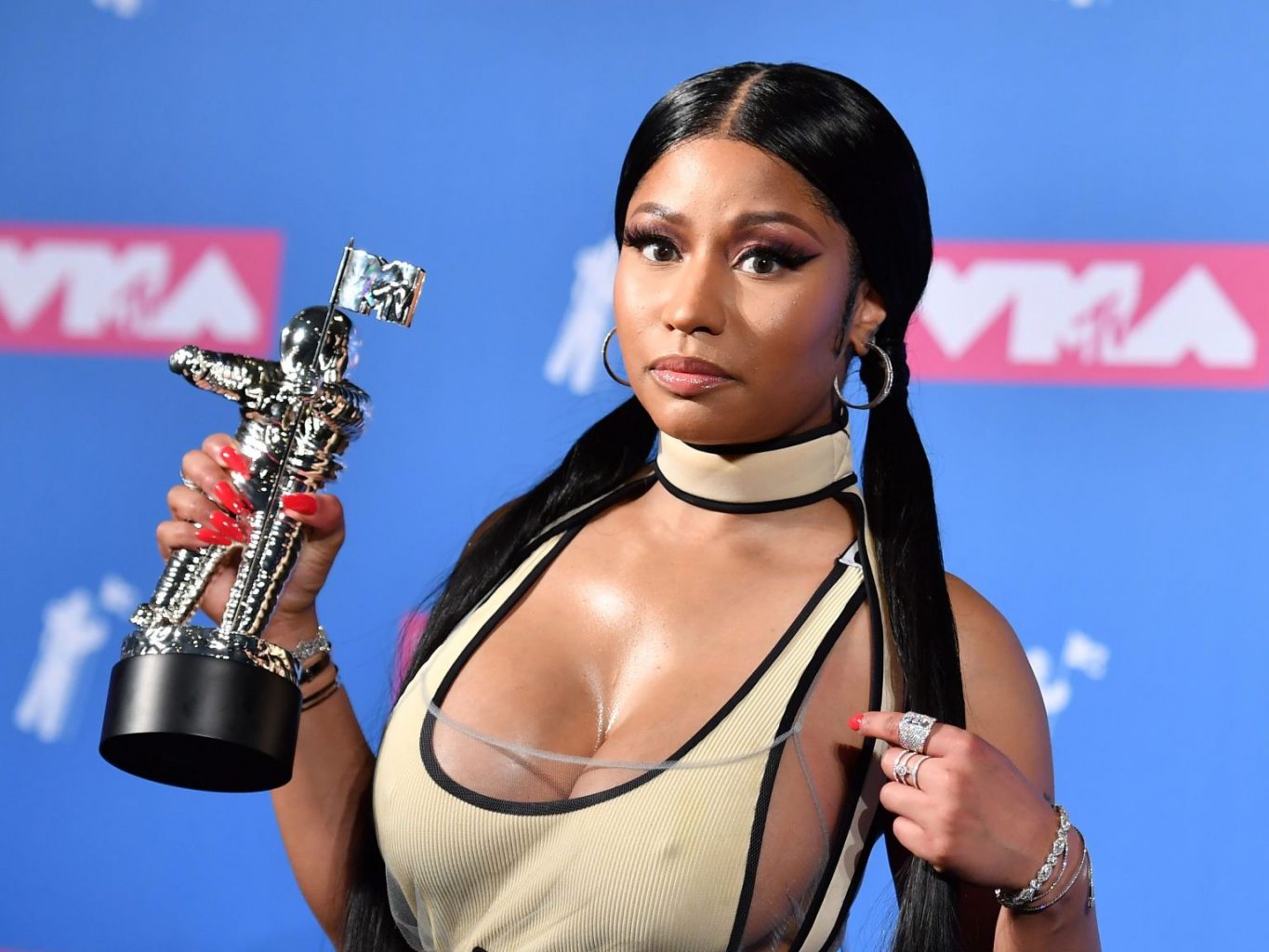 Back in 2010, Nicki Minaj was one of the freshest hip hop faces in the world. Her talents are best displayed on the mic where she pulls off complex internal rhymes with difficult verses. You can see the agility in her voice and character with classics such as ‘I’m the Best’. The album’s most aggressive track is Roman’s Revenge but its best track has to be ‘Did it on Em’.

Perhaps her best moments are to be found in her collaborative work with Kanye West and Drake in ‘Blazin’ and ‘Moment 4 Life’, and work with Rihanna on Fly. 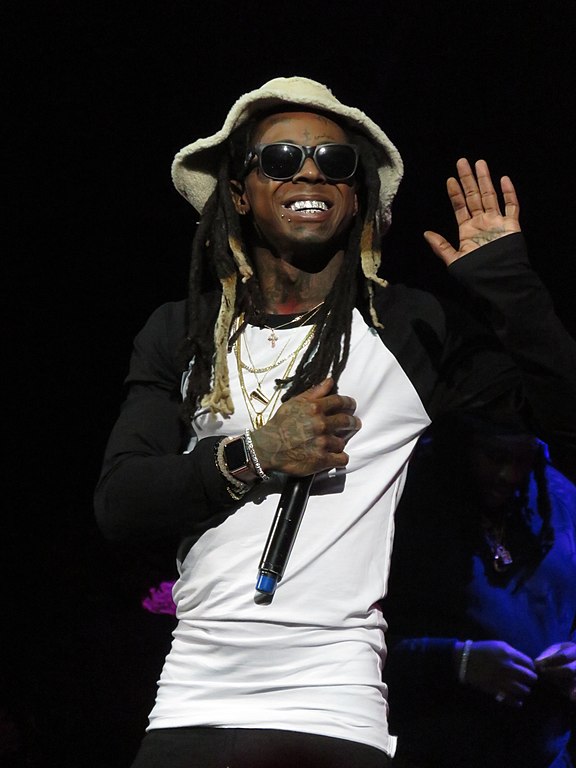 The Carter IV was about Lil Wayne making a comeback after his brief stint in prison for criminal gun possession and releasing round after round of singles that didn’t make the cut. In ‘Megaman’ and ‘President Carter’, he tosses off hilarious insults and lyrics, but critics say this album is where he’s at his laziest.

This is because he’s mainly a punch-line hip hop artist who doesn’t think beyond the rhyming couplet. He also refers to his recent jail term in “How to Hate” and “John”. Perhaps the most worrying is the single ‘She Will’ in which he says, ‘I’ve been at the top for a while/And I ain’t Jumped yet’. We’re not sure what he’s referring to here. Despite being one of the highest selling hip hop albums of the decade, his diehard fans notice a lack of knocking beats, microphone personality, and gargantuan hooks that were present in his previous singles.