How to Be More Self-Aware after the Oscars Fiasco: Brain Bread 🍞 News on the internet comes and goes quickly, but sometimes, there are important lessons to take away from some. The incident at the 94th Academy Awards ceremony in March 2022 is one example. We don’t want to delve too much into the incident itself, but we just want to use the example of the incident with actor Will Smith’s behaviour to elucidate how we can become more self-aware and better men. So, read on to learn more about making a positive change in your life.

What Does It Mean to Be Self-Aware? 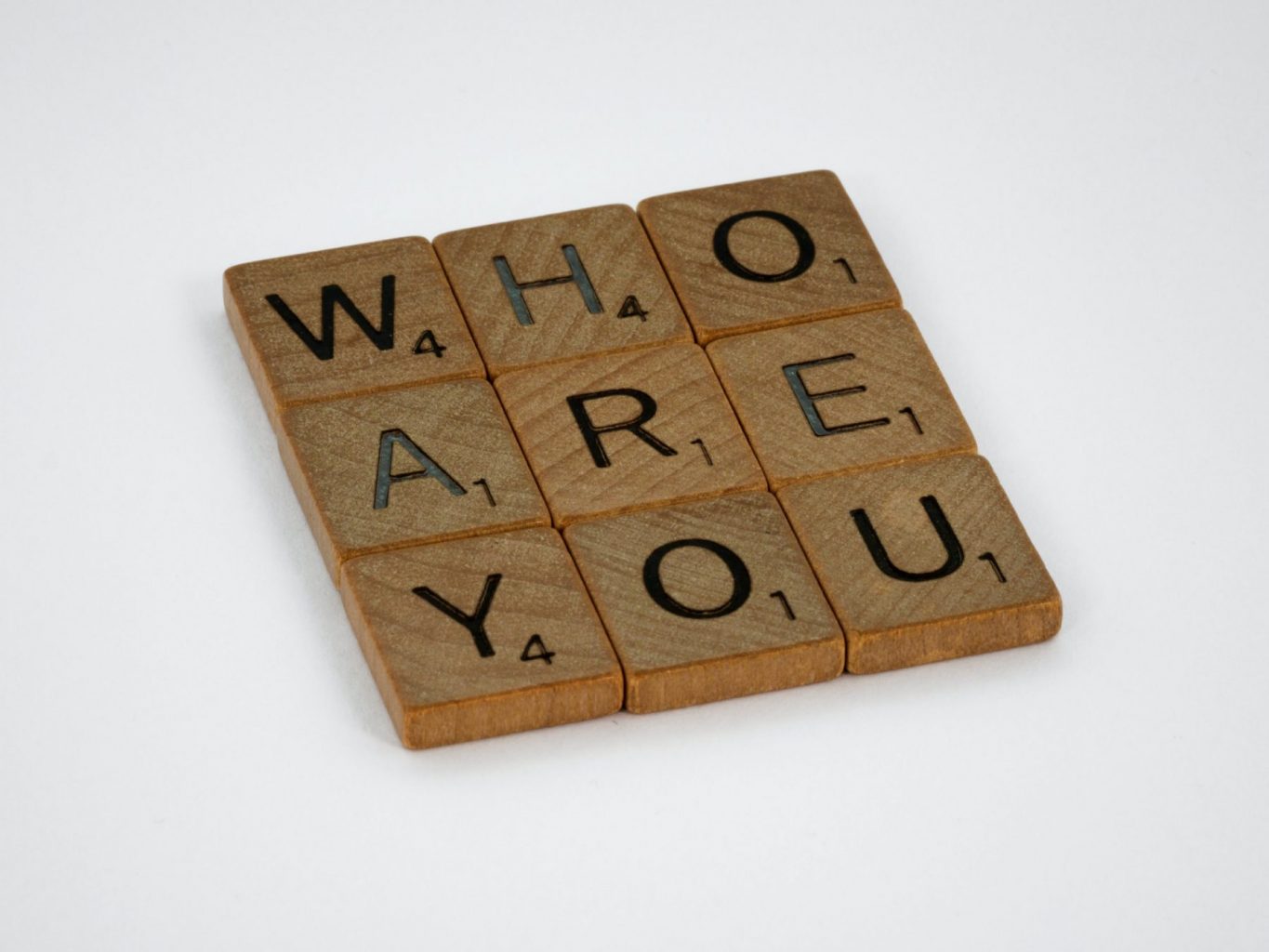 A self-aware man is one who has control over his actions and takes accountability and responsibility for them. A self-aware man also often turns into a more confident man, who continues to improve himself by learning from his mistakes. Learning from one’s mistakes allows you to develop your knowledge about a particular subject matter. Therefore, in the long term, with more knowledge, you can be more confident with your decision-making.

The incident at this award ceremony, however, showed compromised decision-making from Smith. He chose to act that way and then paid the price for it. However, if we are self-aware men, we can determine more aptly what reaction is suitable for a specific situation. Thus, we can make better, more sound decisions that benefit not only us but also others around us.

From Chris Rock’s reaction, we learn how to stay calm in a situation. Instead of reacting violently, we learn the benefit of not allowing negativity to envelop us. We can simply move forward instead of giving into negative impulses, and we benefit later from staying composed. The comedian did benefit from it as he was not banned from future awards ceremonies, and he maintained a positive image for himself as well, which is important in show business. Using this example to learn how to work toward becoming self-aware and better men is already a step in the right direction. As indicated above, a self-aware man continues to examine mistakes and learn from them. A lot of times, our own failures are what teach us the most valuable lessons. However, in some cases, like in this one, we can learn from others’ mistakes. Thus, we must be able to first be ready to accept that a mistake was made. This can be a challenge when it is our own. However, once we acknowledge and accept the mistake, we can begin to grow from it. That is one of the most important steps in improving personal growth.

Share the sauce:
Tagged with: brain bread
Slick Motive > Culture > Entertainment > How to Be More Self-Aware after the Oscars Fiasco: Brain Bread 🍞