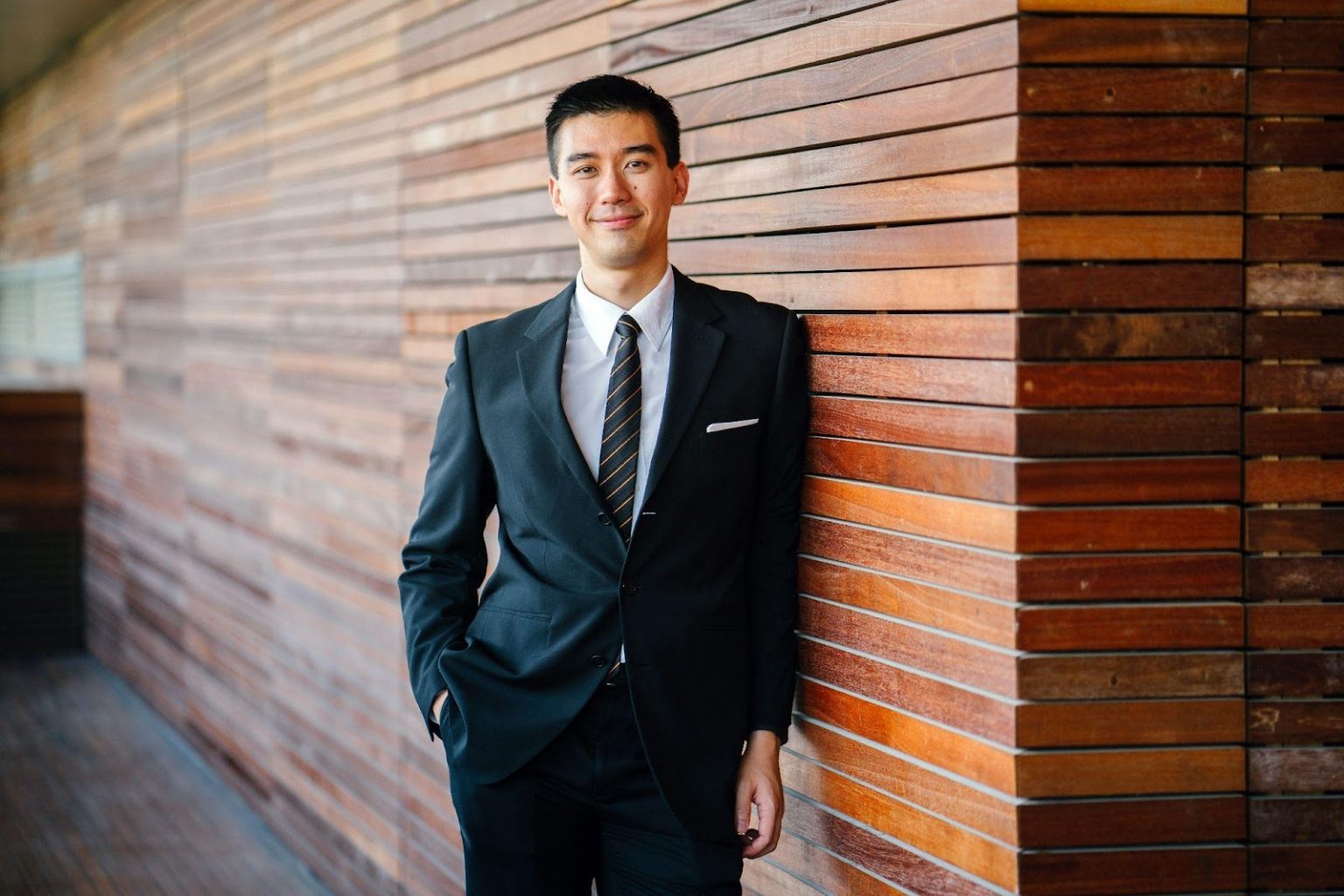 To be the best version of yourself, you need to be self-actualized. This means that you’re constantly working towards being your best possible self and aren’t content with just settling, but what does that look like?  Self-actualization can be a challenging journey for men, but it’s worth the effort.

Self-actualization is a term that was first coined by Kurt Goldstein. It’s often used in urban cultures and refers to the process of becoming the best that you can be. In other words, it’s about reaching your full potential as a human being.

We all have a natural tendency to grow and develop, but sometimes we get stuck in our journey.

This can happen for various reasons, including bad relationships, a lack of opportunity, or simply not knowing what we want out of life. But if we can find a way to overcome these obstacles, we can start moving towards self-actualization. How this looks will be different for everyone, but the goal is always the same: to become the best version of ourselves.

Characteristics of A Self-Actualized Men

It is all too easy to get caught up in the rat race and lose sight of what is truly important in life in today’s urban culture. Self-actualized men have taken the time to step back and assess their lives, and they are realistic about what they can achieve. They set achievable goals and do not waste their time chasing after impossible dreams.

Instead, they focus on making the most of their talents and abilities. Self-actualized men are confident and content with who they are, and they do not feel the need to prove themselves to others. As a result, they are some of the most well-rounded and successful people in society.

Self-actualized men are autonomous beings. They have control over their lives and live according to their standards and values. This type of man is often successful and has a strong sense of self-awareness. He is someone who can look at the world around him and make his own decisions without being influenced by others. Simply put, a self-actualized man is confident and secure in his skin.

He knows who he is and what he wants out of life, is comfortable in his own company, and does not need validation from others. This type of man is rare, but you will know it when you meet one. Self-actualized men are the leaders of our society, the ones who are paving the way for the rest of us.

It’s no secret that men today are under a lot of pressure. We’re expected to be strong and stoic, even when we’re feeling anything but. And in the urban culture that most of us live in, it can be easy to feel like we’re always on display. That’s why self-actualized men often seek out solitude and privacy.

We need time to reflect on our lives and figure out who we are. This isn’t selfishness; it’s self-care, which is essential if you want to be the best version of yourself. So if you see a guy retreat to his man cave every once in a while, don’t think he’s being anti-social. He’s just taking care of himself.

Self-actualization is a critical component of happiness and well-being. For men, specific characteristics tend to lead to a more self-actualized lifestyle. While not everyone will have every characteristic, you may be on your way to a more fulfilling life if you can identify with most of them.