We are back at it again, analysing the UK urban scene by giving props to the top producers behind the music we love. We know our readers appreciate everything unique and dope sounds from the future, so we decided to take a closer look at who’s actually “ducing” all of these bangers that have the UK in a frenzy. Going a step further, we checked out what else the dope producers are up to and it turns out, there are some pretty interesting people and stories behind the beats breaking the charts.

In this article, we look specifically at our top 5 rated producers, that are making waves on the UK scene. We alert you to what these talented mandem have been creating recently, how they are doing it and some surprising facts about their background to help you understand where their unique sound is coming from. 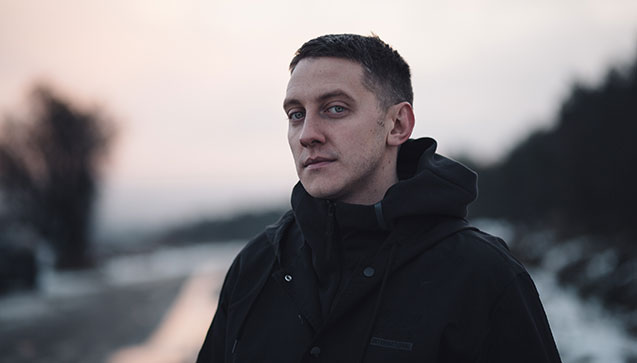 Toddla T is definitely not a newbie when it comes to producing quality beats and his portfolio of artist collaborations speaks for itself. His catalogue includes projects with the likes of Roots Manuva on Slime and Reason (2008); Fredo, Stay Flee Get Lizzy, Young T & Bugsey on “Ay Caramba” (2018); Aitch on “Strike a Pose” (2019) and many more.  Being a Radio 1 DJ, he has often used this platform to catapult careers by inviting upcoming artists to perform freestyles on his show, such as his homeboy from Sheffield Coco, Ms Banks and even AJ Tracey early in their music careers:

Interesting fact:  Bell is married to Radio 1 DJ, Annie Mac who is also famous in her own right. Mac was instrumental in fighting for Dave’s hit record “Black” to get radio play when it faced backlash from some listeners for it’s pro-black lyrics.

Toddla T is a genre-diverse producer and started producing and DJing when he was a teenager and has pretty much lived in the studio ever since. So what’s the secret to all these bangers he keeps churning out? Well obviously talent and hard work are key but Toddla T uses Logic Pro which is digital audio workstation software for Mac. This is like having a fully kitted studio on your computer and this enables Toddla T to whip bangers wherever and whenever.

To learn more about Logic Pro and how to make your own music by checking out this guide. 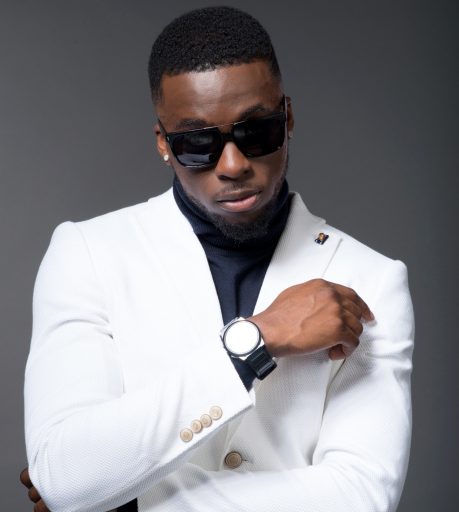 One of my favourite beats right now was produced by none other than Callmethekidd. “Guten Tag” is pure fire and has that hard hitting production quality that will stop you in your tracks when you hear it. Callmethekidd produced this track for Hardy Caprio & DigDat:

Callmethekidd is very active on the scene but somewhat an elusive character. Lucky for us, he has started to post more regularly again on Instagram showing his journey and a bit more insight into his life.

Although he has a smaller catalogue than others on this list, every tune he has produced so far has been straight fire. His collaborations with Hardy Caprio such as their tune “Rapper” (2018), are on every top Urban DJ’s playlist. 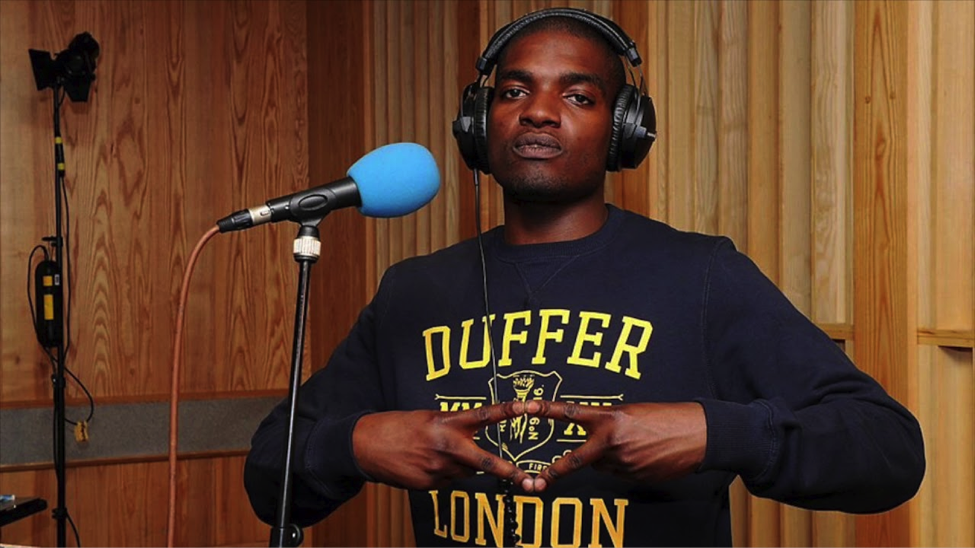 Previously known for his rapping style under the name Dot Rotten, this hit maker dropped the mic but has continued to make moves in the urban charts under his producer name, Zeph Ellis. His collaboration with the rising Birmingham MC, Mist on the song “Can’t Stop Clocks” has been blowing up the airwaves in the UK:

His real name is Joseph Ellis-Stephenson and he’s been in the game for over a decade. Repping from Lambert, South London, Zeph Ellis is well connected in the music industry but doesn’t pose much for the limelight. He has worked with a decent roster of artists such as MoStack, Not3s, Mr Eazi, Nines, Yungen, Wiley, Kano and Skepta.

When it comes to his chosen tools of the trade, Ellis started using FL Studio software as a kid to make his music after being influenced by his childhood crush’s father and never looked back (things we do for love :)! Pops taught Ellis well and his consistency earned him a level of mastery in using this studio software which is evident in every tune he drops. He is  now a power user of FL Studio, which is the software brand’s loyalty recognition project for it’s highest achievers. However, for all our beat-heads, you know that when it comes to beats, it’s all about quality ingredients and Ellis uses only the best. To learn more about what goes into his beats, we did some digging and found similar studio kits which are available to download here so you too can whip some bangers. 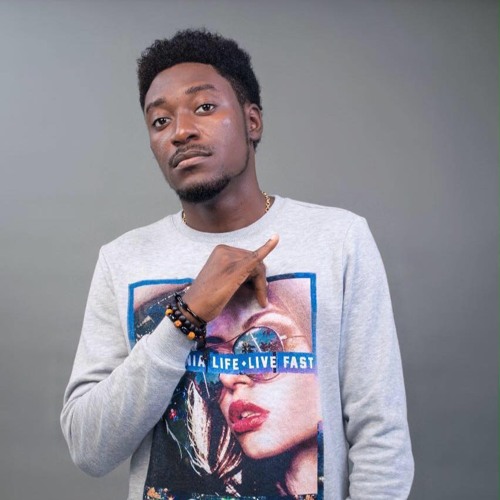 Under the guise of Guilty Beatz, rising DJ Ronald Banful crafts intimate and intricate stories with a unique sonic edge. His beats are delicate yet strong, and they’re sure to get you on the dance floor. Guilty has always had a passion for making music since he was just a child. He rose to prominence after his work on “Bad Girl’,  in collaboration with Jesse Jagz and Wizkid, which defied convention and created a world for listeners to disappear into. His debut song, ‘Chance’ is like a collection of emotions to ponder over and draw inspiration from.

Guilty Beatz quickly got mainstream attention and got to work with big names such as Wande Coal and Beyonce. He worked on three songs on Beyonce’s album “The Lion King: the Gift”, which included hits like “Already”, “Find Your Way Back” and “Keys to the Kingdom”. He has plenty of highly celebrated Afrobeats tracks such as “AKWAABA” (ft Mr Eazi) which has over 12 million views on YouTube:

Despite all the success he has enjoyed, you get the sense that Guilty Beatz and his projects are just getting started. He was born in Italy and moved to Ghana but continued his interest in making music. At age of 12, he used the app “Music DJ” on his Sony Ericsson phone (badman ting!) to create his own beats. Not long after, Banful brought his craft to active rap battles in junior high school. From there, he would perfect the art of beat making by recreating music from hit popular songs in the US and UK music industry.

Since then, he has gone from strength to strength and found more success with the likes of Ms Banks on a joint project with Kida Kudz. Their song “Snack” was rinsed on repeat across many popular radio stations throughout the 2019. The song was that popular, other artists started describing themselves as “snacks” on their own tracks, officially dubbing a popular urban slang term:

Unlike many ducers in the music industry, Guilty Beatz is entirely self-taught. When Ghanaian record label Star Productions signed him, he decided to switch to more professional gear like Logic Pro and FL Studio like the other ducers mentioned above. However, Guilty Beatz also uses Reason for making music which gives him a diversified sound which is hard to replicate. 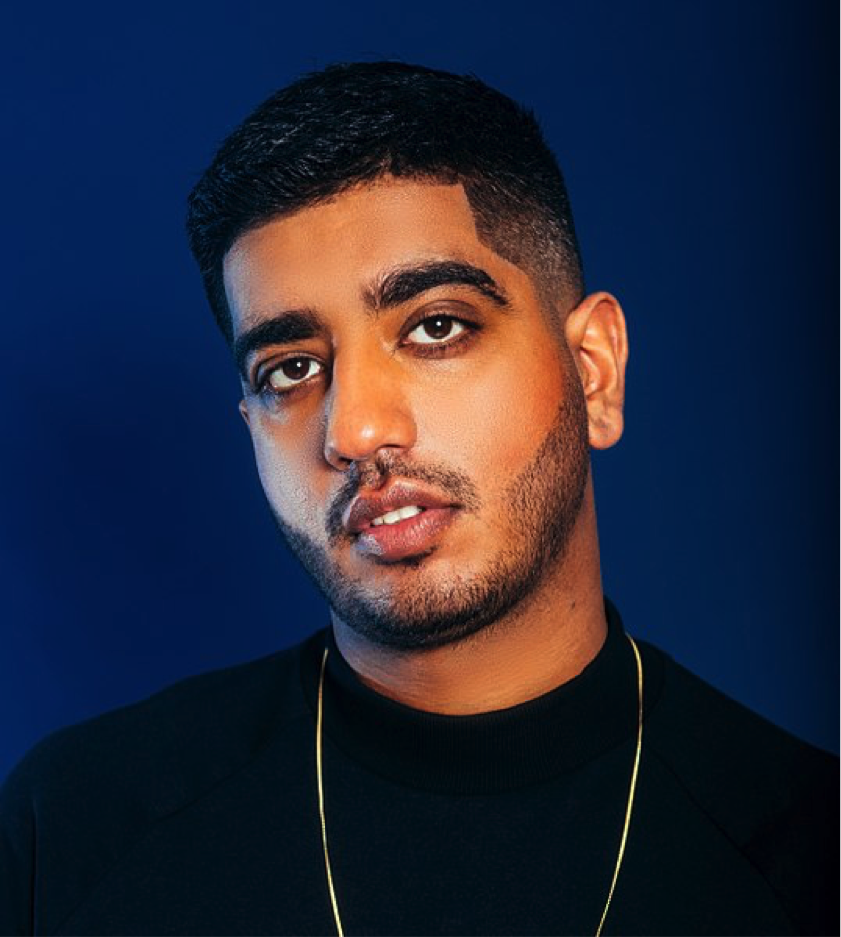 Steel Banglez, real name Pahuldip Singh Sandhu, is recognised as one of the most successful music producers in Britain at the moment. He is known as a ‘one-man powerhouse’ who can consistently churn out hit after hit for the likes of Dave, Yungen, Mist, Krept & Konan, and J Hus.

His hit single, “Fashion Week” with lyrical Dons, AJ Tracey & MoStack has been watched over 17 million times on YouTube and streamed over 10.5 million times on Spotify, easily reaching number one in the trending charts:

According to Banglez, his love for making music came from being surrounded by traditional Indian instruments such as tablas and harmoniums from a very young age. Sandhu also credits his mother, who is a music teacher, for inspiring him to work on his own music.  At the age of 10, he started making jungle music alongside his brothers and whilst at school, his teacher introduced him to the Fruity Loops software and in no time, his talent began to shine. Although Sandhu had a head-start in music making and always had it in him, it wasn’t until after serving time behind bars for firearms charges aged 17, that the making of Steel Banglez came to being.

Fast forward to today,  Sandhu is a brand name signed to Warner Bros Records, dropping banger after banger. So what does Banglez have in his arsenal that sets him apart from the other producers? Well, a magician never reveals his secret but he did leave some clues in his tunes and we think its all to do with his choice of sound kits.

To learn more about sound kits similar to those used by Steel Banglez and other top producers, check out this video.