Kevin Gates Teaches Us How To Become Better Men: Mind Level Up 🔥 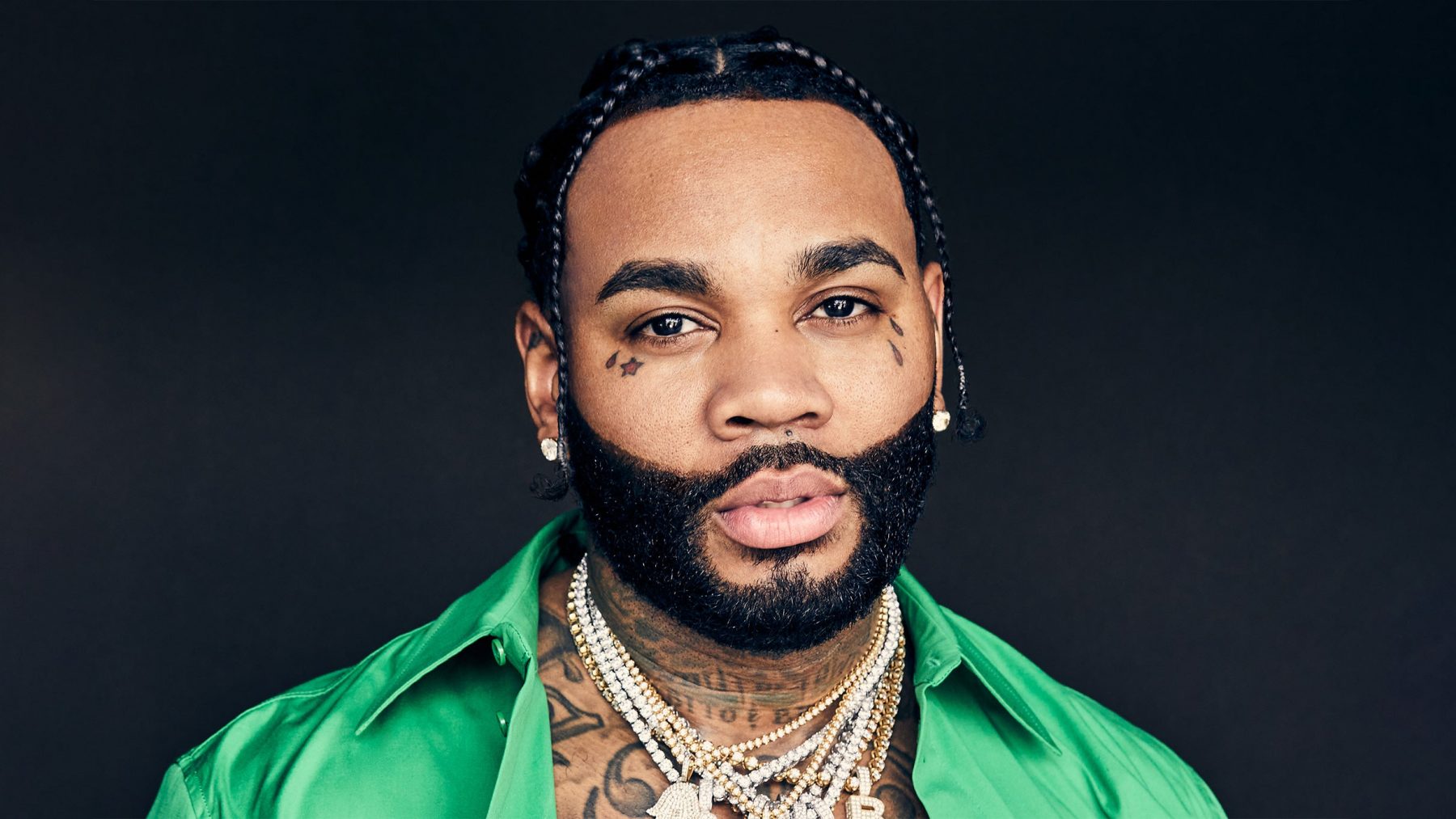 “For the first time in my life, I got unspeakable joy.” The rapper Kevin Gates shared these words during his interview with Durtty Daily back in February 2020. He has also shared a few other crucial messages in recent times to his listeners about how he became a better man. Thus, this article helps understand those messages and uses him to exemplify how we can potentially become better men. With that information, we can also work toward self-actualization and growth in confidence. So, here’s what you should know about Kevin Gates’ story and approach to bettering oneself.

How Kevin Gates Can Teach Us to Become Better Men

Kevin Gates has been a successful rapper for several years. However, he was incarcerated in 2017 for some gun charges but was released at the start of 2018 on parole. Kevin turned his life around, and he became a more spiritual person. Through his journey with spirituality, he learned various things that have changed his life for the better—and they could do the same for you too. Here are some takeaways to becoming better men.

One of the primary ways he moved toward bettering himself was that he realized that everyone deals with trauma to some degree. However, it’s important to heal from it on your own time. It may take longer for some, but you put in the work toward self-healing.

Listening to Spiritual Signs Through Your Body

In addition to dealing with trauma, you have to try and give credence to the spiritual energy around you. If you don’t get the right kind of energy from someone, try to pay attention. There’s a reason for why you’re feeling that way, and paying attention to what spirit is communicating to you via your body is important. You can then keep away from them to prevent that negative energy from affecting you.

You Have to Be True to Yourself

Kevin shared his messages on spirituality with others because he believed he was being untrue to himself until he did. We, too, can become better men if we embrace who we are as people. If we believe in something, we shouldn’t be afraid to acknowledge it. That acceptance of ourselves can give us powerful confidence that can change our lives.

The path to becoming better men is not a smooth and linear one, as learned from Kevin Gates’s story. The rapper explained that love is what brings all of us together. Therefore, if someone is trying to heal from their trauma (even if it’s a relatively slow process), we must be patient with them. We must give them the time and support to do what they need to heal and recover.

This approach also, of course, relates to ourselves. We may not always have the most positive relationships with ourselves, but it’s crucial to learn and overcome.