What Terry Crews Can Teach Men About Toughness: Brain Bread 🍞 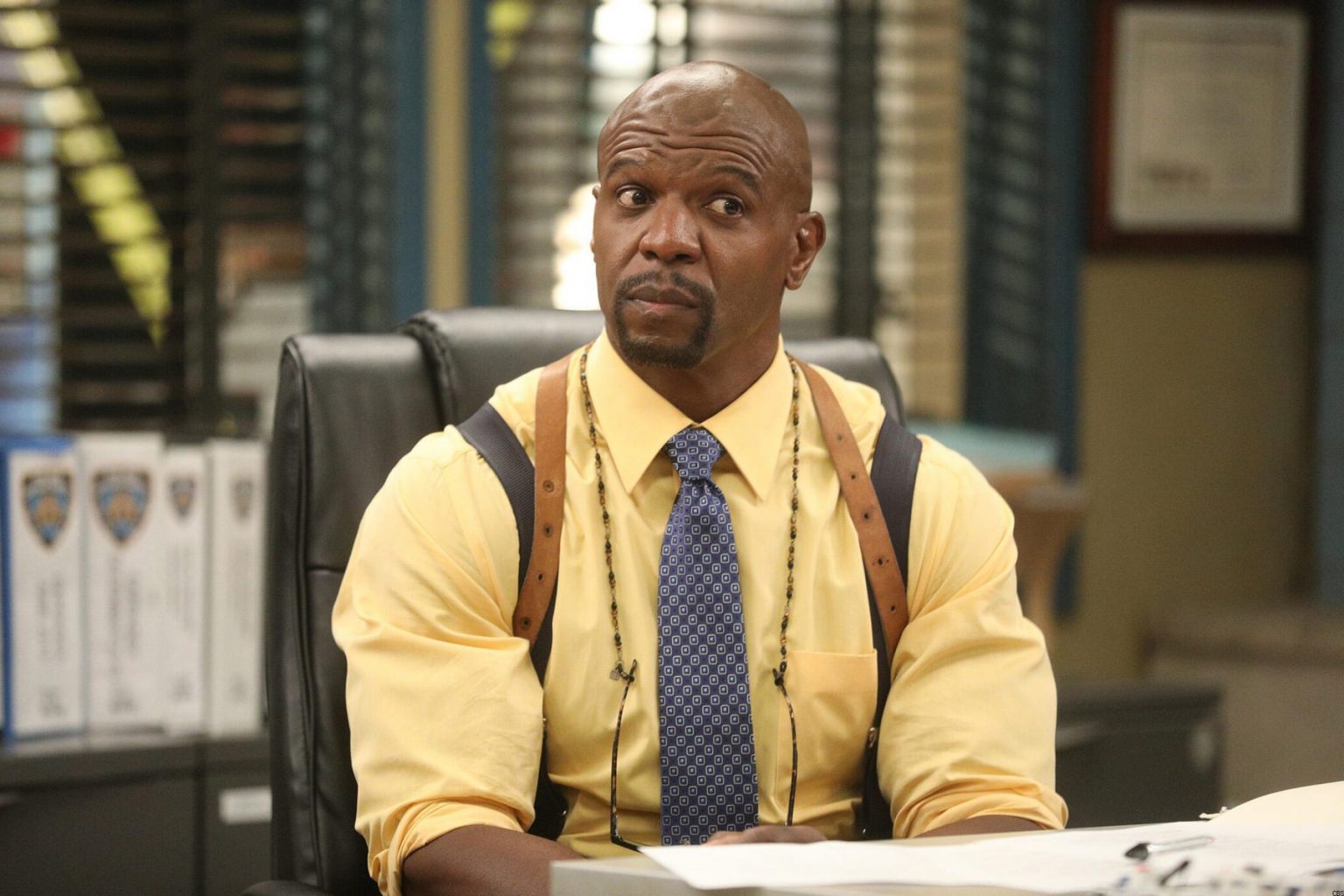 What Terry Crews Can Teach Young Men About Toughness

Terry Crews is a man of many skills. From the NFL to acting to TV show hosting, he has done a lot to acquire the success he has in life. Recently, he released a book titled Tough: My Journey to True Power, and during the book’s promotion, he talked at length about a crucial topic: toughness in men. He has offered a unique take on a common word that we believe is an important quality for men to possess. Therefore, this article explains what his take on toughness is so that we can use that information to become better men overall. Here’s what you should know.

How Terry Crews’ Understanding of Toughness Can Make Us Better Men

There’s no doubt that in many societies, men are expected to be tough. This can translate to toughness in various areas, including physical strength or simply avoiding emotion altogether. However, Terry Crews wants to break away from that. He explains that understanding often leads down to a path of toxic masculinity. What that means is that you start to feel the negative effects of predetermined expectations of what it means to be a man. So, here’s what he has to say about toughness and how we can become better, confident men from his take.

Growing up in a competitive world, Terry Crews understood that many men around him operated like they were on a revenge mission. They felt that they had to reach success by getting back at everyone who wronged them. Therefore, they would turn off their emotions to be able to operate that way, and that’s what they believed made them tough. However, he eventually learned that success is about determining a new way to live instead of getting tangled in others’ lives.

Therefore, that competitiveness and the will to beat someone don’t allow us to be creative people, he believes. Eventually, it stops us from growing as people because when we collaborate instead of competing, we’re introduced to new ideas. Therefore, toughness is being more responsive to others’ ideas and accepting them instead of simply trying to be the best. There’s a sense of humility in this conception of toughness.

Be the Bigger Man

Sometimes to better men, you have to be the bigger man, and we don’t mean that physically. Terry Crews explained that he promised his wife that he would take the higher road and move forward when he felt like someone he felt disrespected his wife. After a few instances of him becoming violent against such men, he changed that behavior after promising her. Therefore, being tough doesn’t always mean becoming violent to protect someone, but it means being more thoughtful about others around you. In Crews’ case, his wife did not like his violent behavior, and he was being tough to change it and be respectful of her emotions, especially when it was something that involved her directly.

What we can learn from Terry Crews’ discussion on toughness is that we must be more emotionally intelligent with how we choose to grow as people—especially men. Only then can we work toward our journey to becoming better men.