The Most Iconic Fashion from Deathrow Records: OG History 👑 Death Row Records has gone down in history for helping brilliant rappers and hip hop artists from the 90s to become one of the best names in Westside rap, i.e., rap from the west coast of the United States, particularly Los Angeles. It featured artists such as Snoop Dogg, Dr. Dre, etc., and the legendary Tupac Shakur, who was tragically killed in 1996. If you’re a fan of Westcoast rap and want to show that off through your fashion, then here are some ways to incorporate some elements of the most iconic fashion from Death Row Records in your own style.

At this point, it’s important to mention that we won’t be referencing exact items that are related to Death Row Records. Instead, we’ll give you ideas that look similar to those iconic fashion pieces so that you can actually manage to find something suitable. 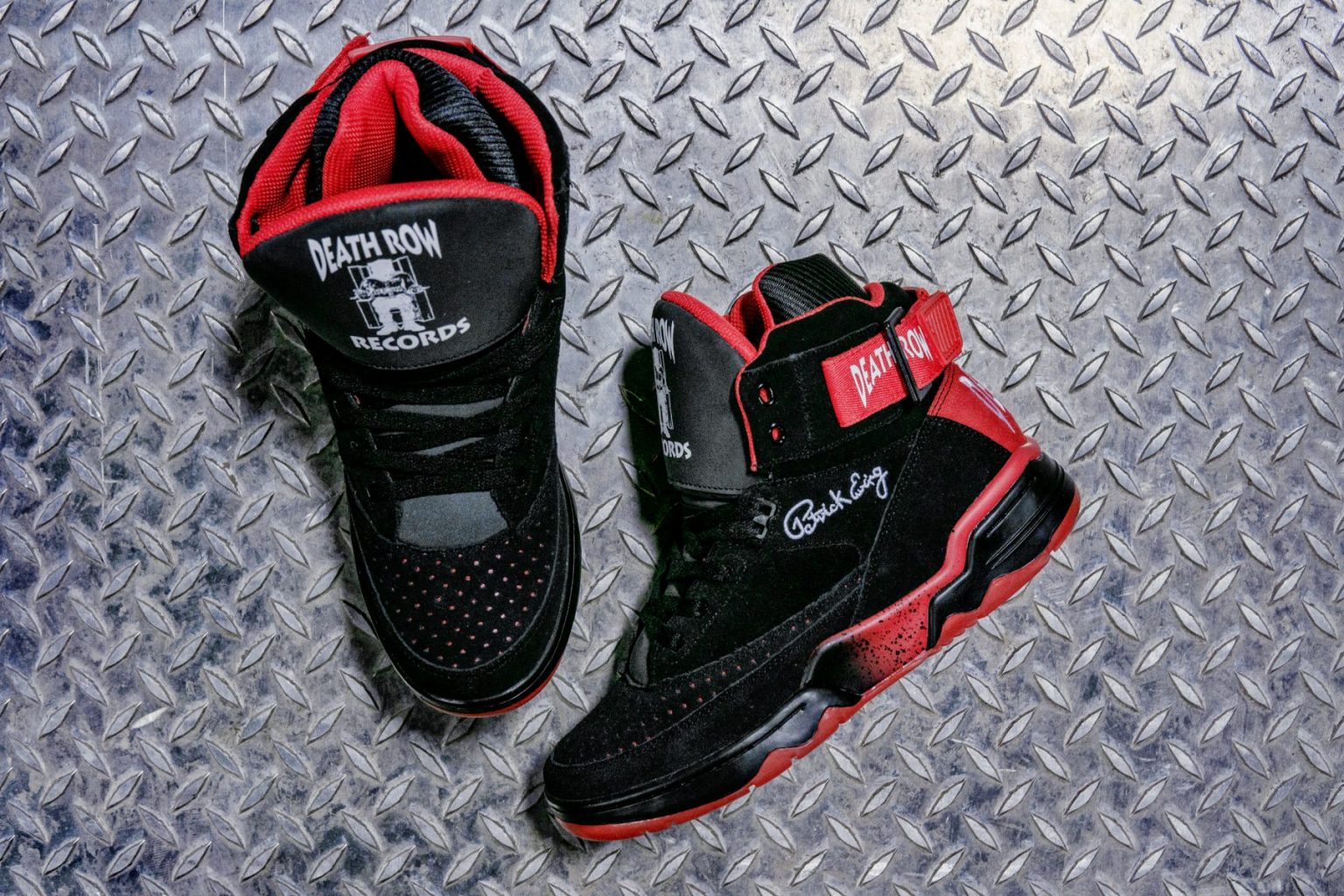 If you want to make it clear that you’re a huge fan of the label, you could consider Ewing 33 Hi sneakers. If you buy from StockX, you can find two different types of pieces. Both look similar but have different colors. There’s no doubt that dungarees are not exactly in fashion lately, but if you’re a diehard fan of Tupac, you could give it a shot. While you may not be able to get your hands on one that has Thug Life written on the front, you could try the AAPE X Tommy Blue Denim Dungaree. If you’re not a fan of this particular piece, you could check out overalls by Supreme, like this blue denim one, for example. 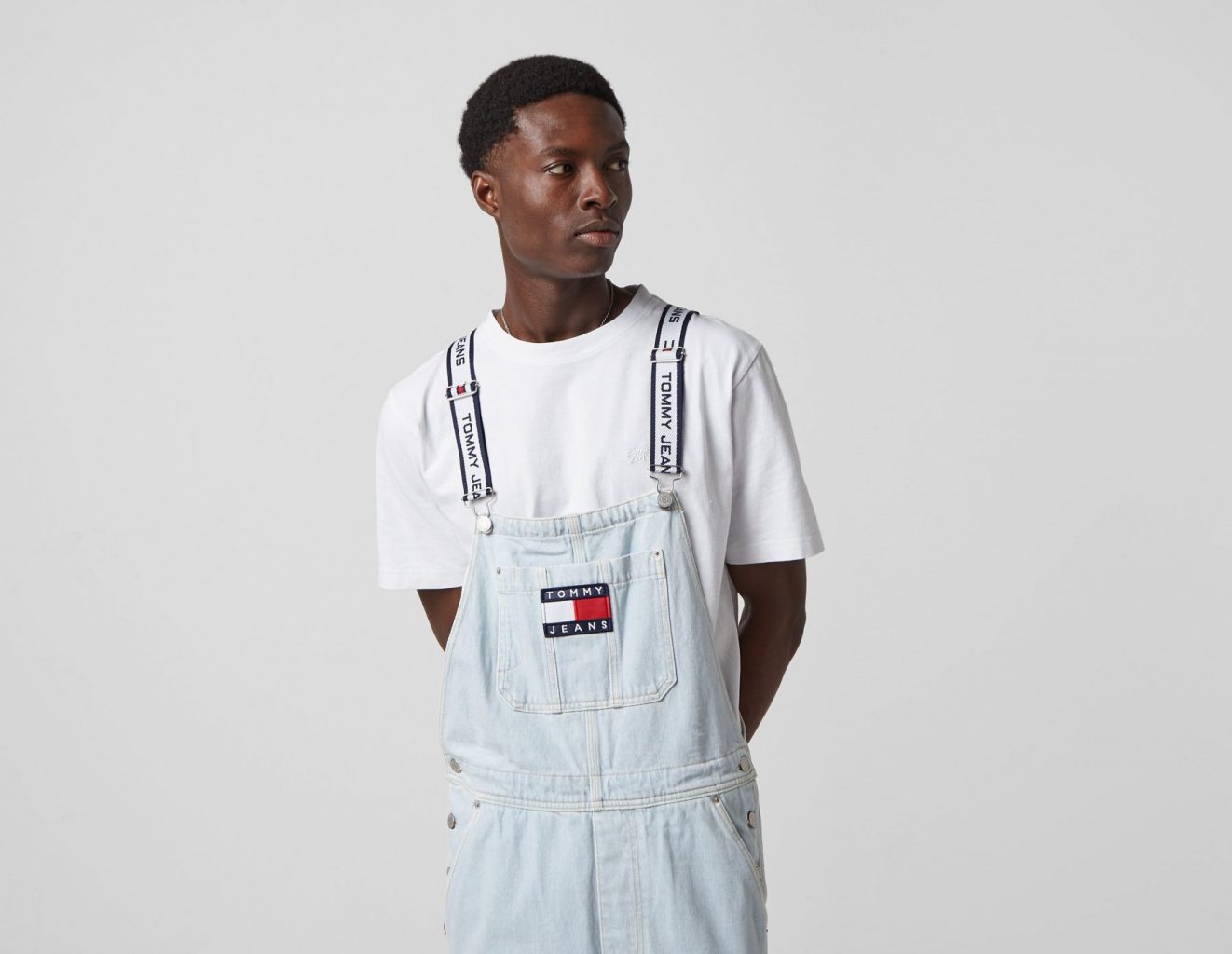 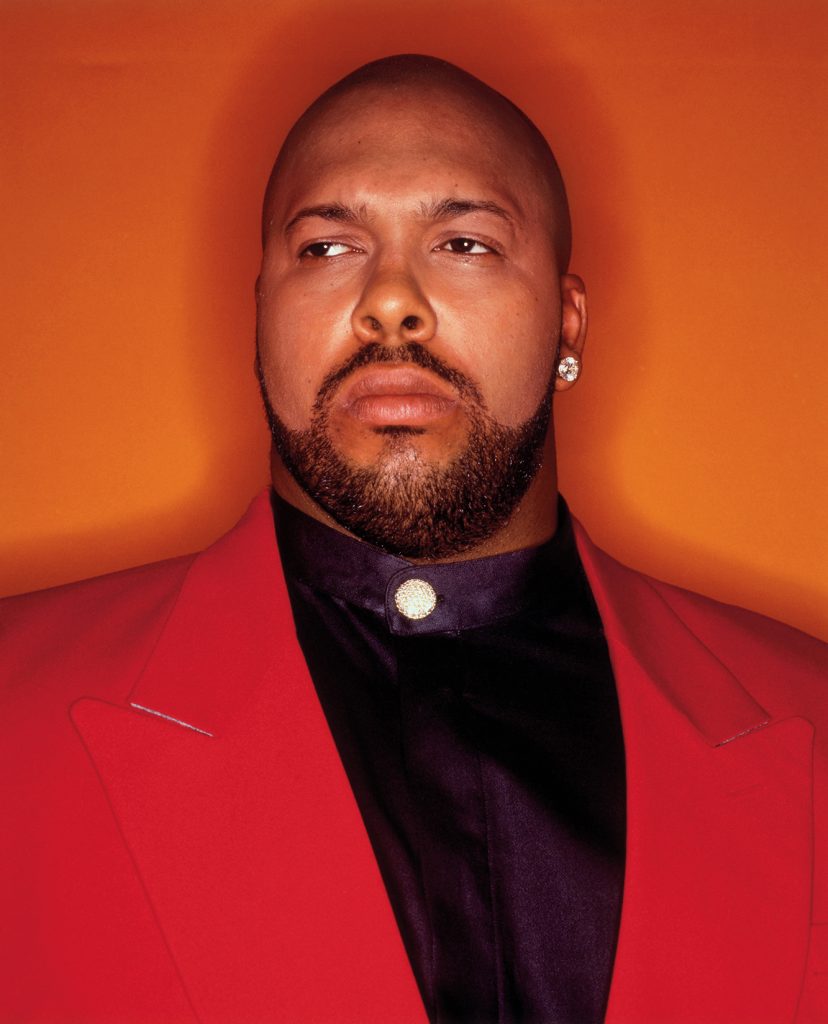 Well, if you really want to go for the ultimate mobster boss look and make a statement like the founding father of Death Row Records, Suge Knight, you can get yourself a red suit. Of course, a red suit can be rather loud and give those gang affiliation vibes so why not tone it down a bit and pay homage to the new Death Row Records boss, Snoop Dogg, who purchased the label in February 2022 instead. Snoop Dogg hardly wears a suit but when he does, he does it in style. While it’s good to know about the most iconic fashion from Death Row Records, it’s important to remember that fashion trends evolve, and what was once seen as interesting may not be now. So, while you can certainly replicate old styles, don’t be afraid to add your own take on them to modernize those iconic looks, making them more personal to you as well.