3 Contemporary African Artists Shaking the World of Creativity: A In The Artist 🖌 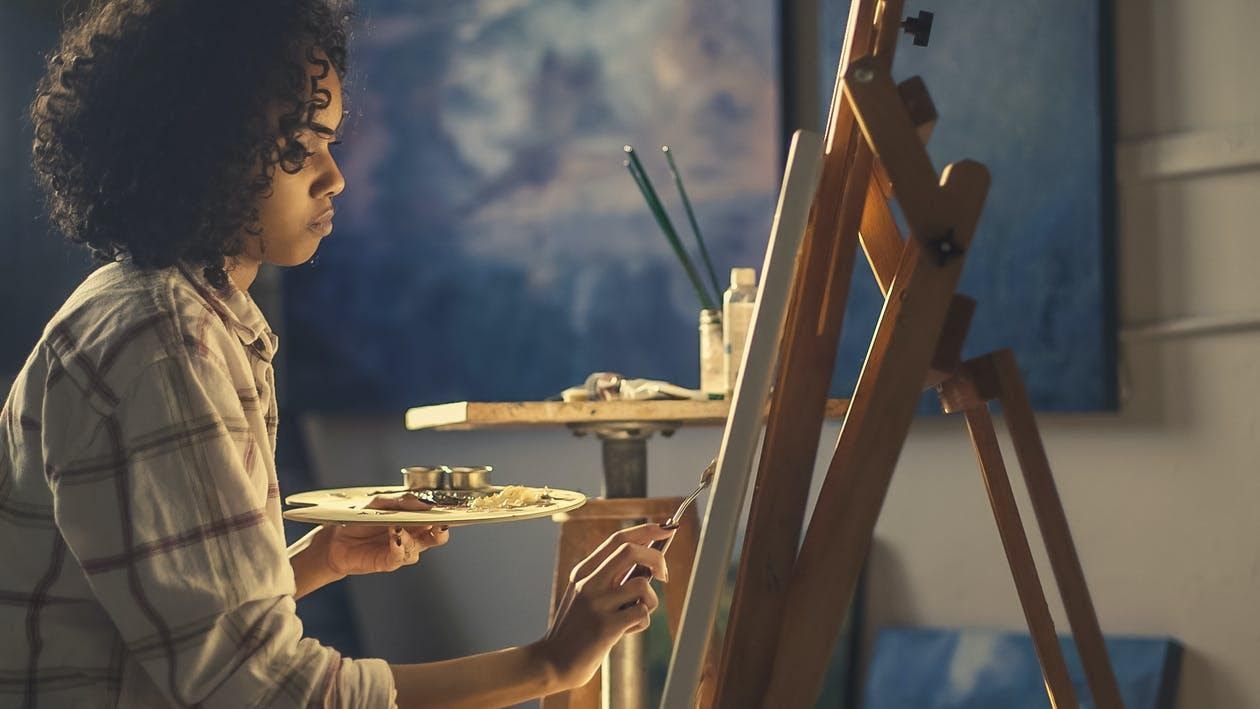 Contemporary African artists are known for their dynamic and exceptional aesthetic when it comes to conceptual profundity and innovation. They are truly paving the way for the coming generation of artists by revolutionizing the way the political challenges, socio-economic reality, diverse beauty, and rich traditions are portrayed in art.

The following modern African artists are emerging as brilliant, talented people who have shifted the world of creativity with their ideas. 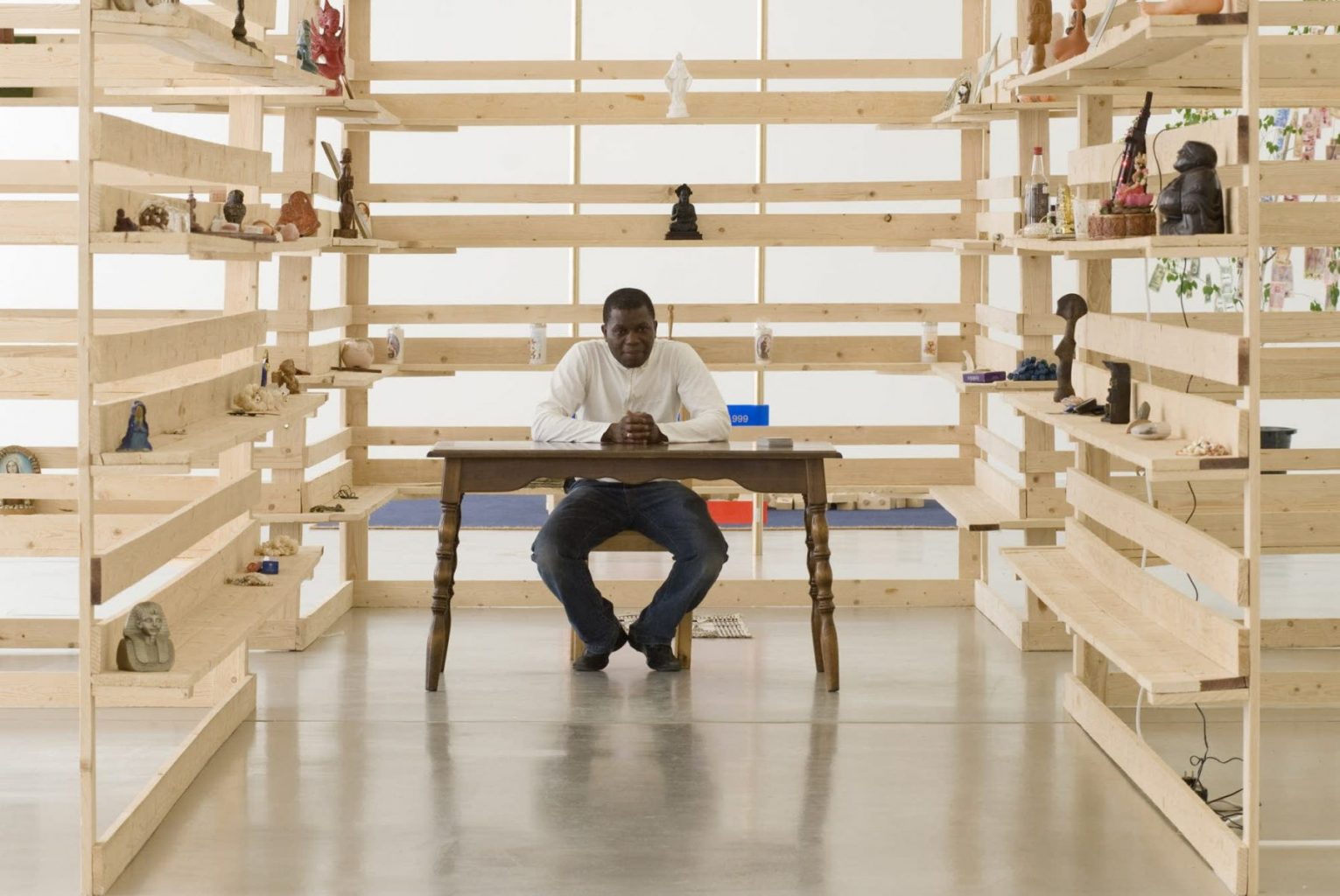 Meschac Gaba debuted his traveling exhibition called the Museum of Contemporary African Art in 1997. The entire project spanned across 12 rooms that connected to form a nomadic experience. It was set up in art institutions all over Europe for five years to bring African art to audiences from all over the world. The whole ‘museum’ was finally purchased and then showcased by Tate Modern in 2013. 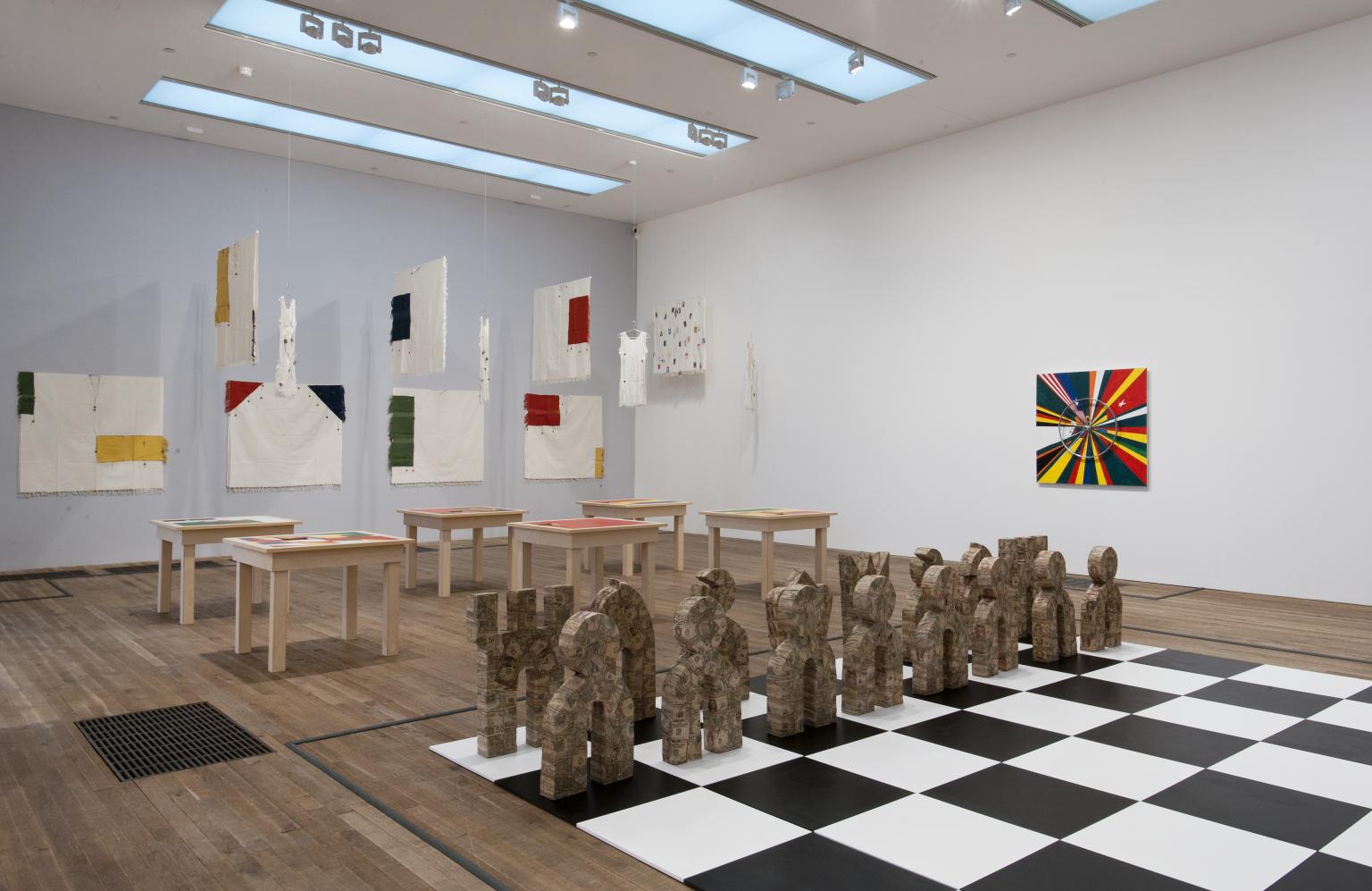 Game Room From Museum of Contemporary African Art 1997-2002 . Gift of the artist and acquired with funds provided by the Acquisitions Fund for African Art supported by Guaranty Trust Bank Plc 2015.

His entire piece revolved around different themes. For example, overproduction and excessive food was highlighted in the draft room, while food was also another theme in the Museum Restaurant. Fashion was depicted in the Summer Collection Room. The entire collection incorporated crafts, ceramics, paintings, and multimedia. He used decommissioned bank notes, stones, plaster, plywood, and paint for his piece. 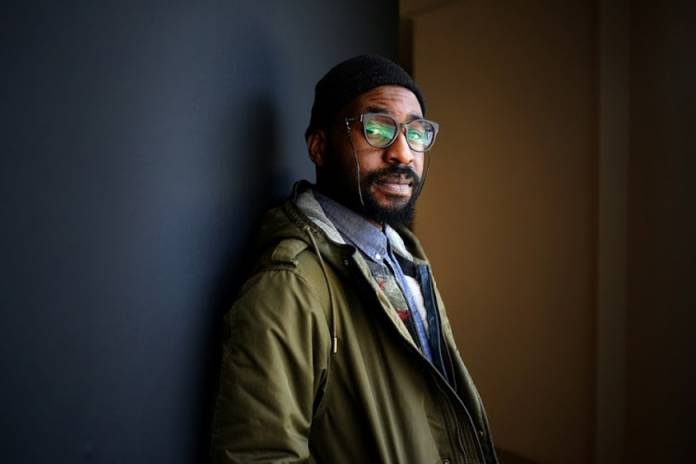 Kudzanai Chiurai produced a quite inflammatory picture of Robert Mugabe, the leader of Zimbabwe, with horns while being swallowed by fire. He was exiled from the country for it and is now working out of Johannesburg. He was the first black person to receive the University of Pretoria’s Bachelor of Fine Arts. 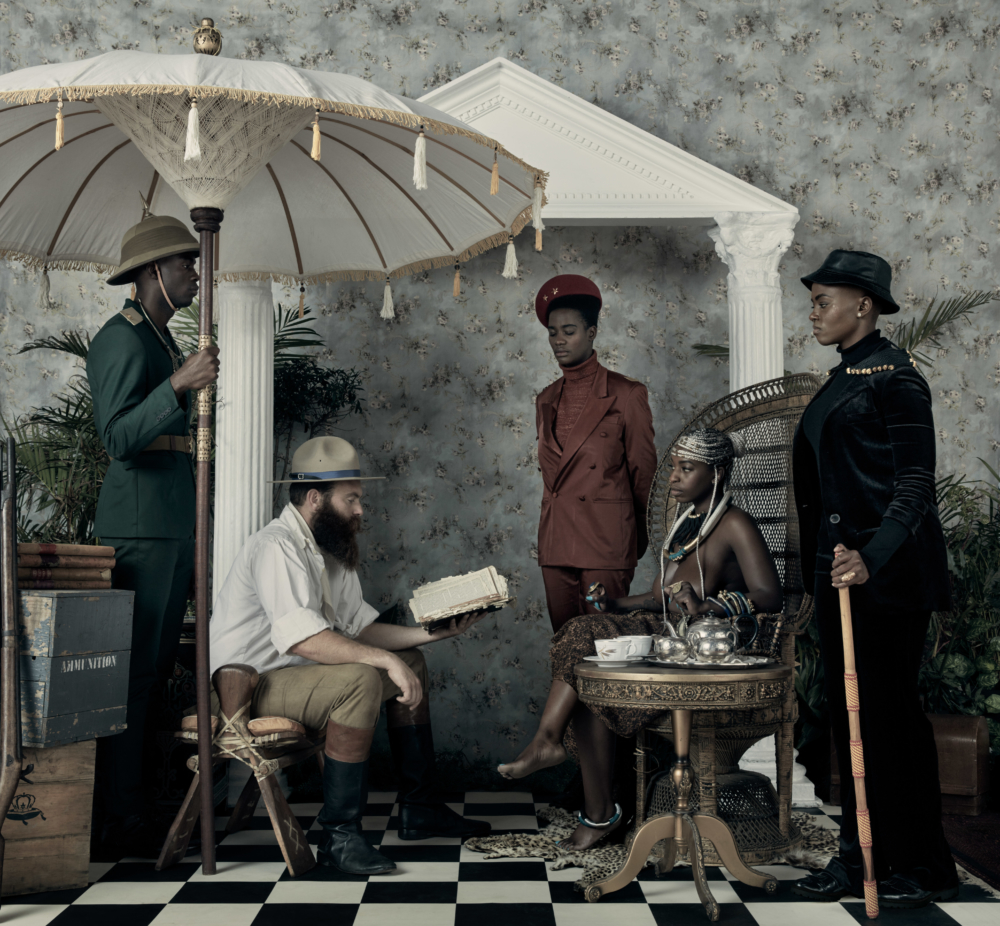 He uses multimedia in a dramatic way to challenge and confront the important issues that southern Africa faces due to violence, conflict, corruption in the government, displacement, and xenophobia. Through digital photography, painting, printing, and now film, Chiurai’s work is known to brutal, honest, and tearing through the status quo. 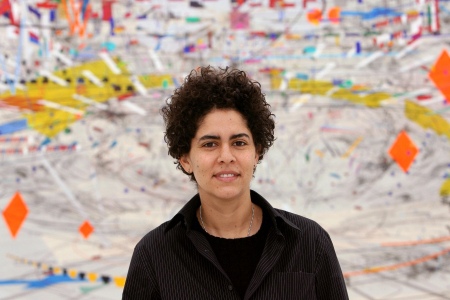 Julie Mehretu was born in Ethiopia and drew paintings on a large scale, taking inspiration from architecture and aerial mapping. Mehretu is known for the calligraphic complexity that paints the dense populations of cities, accelerated growth in urban cities, and modern social networks. Combining Futurism, constructivism, and geometric abstraction, Mehretu is known for compressing place, space, and time together in her artwork. She paints by adding thin, consecutive layers of paint onto a canvas and then finishing off with superimposed, delicate patterns and marks by paint, ink, pen, and pencil.

Modern African artists are revolutionizing creativity because they continue to challenge the status quo of society and art. African artists are bringing attention to the issues, beauty, and tradition of their unique backgrounds and experiences through art.

Share the sauce:
Tagged with: A in the Artist
Slick Motive > Culture > Art > 3 Contemporary African Artists Shaking the World of Creativity: A In The Artist 🖌