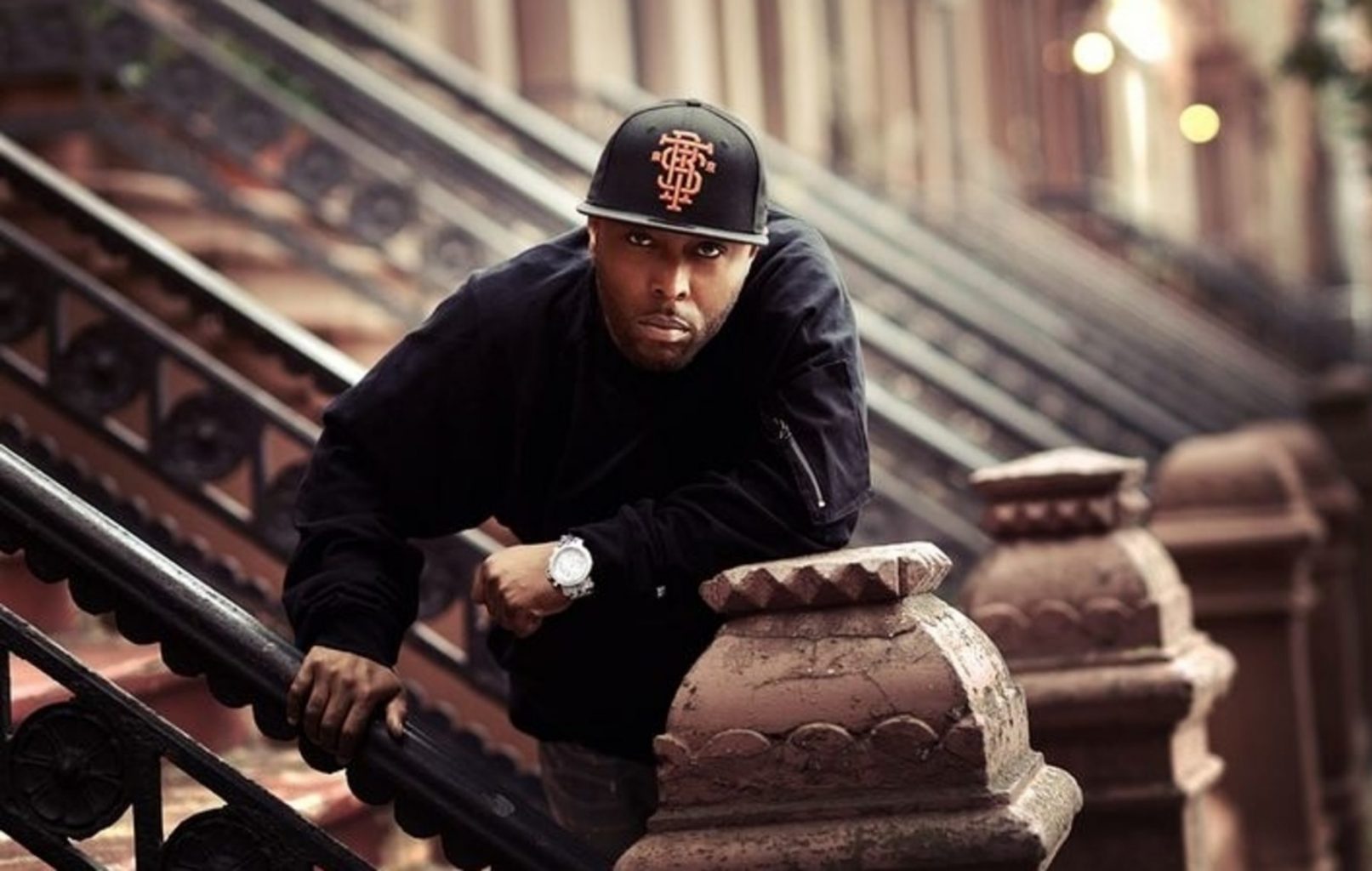 It is with great sadness that we noted the untimely passing of Black Rob (real name Robert Ross) who suffered from kidney failure a week after he himself paid tribute to the great DMX. Rob was truly an icon in the hip hop scene and brought fans some club bangers in the noughties that still bop heads in this day. Signed to Bad Boy Records, Rob tasted chart success  with Whoa, a hit off his debut album Life Story in 1999.  His second album under Bad Boy in 2005, The Black Rob report, was decent but didn’t bring him the expected chart success he expected. Parting ways with Bad Boy in 2010 he released two other albums which made some noise on the scene but Rob was battling some issues in his personal life which may have impacted on his music career. 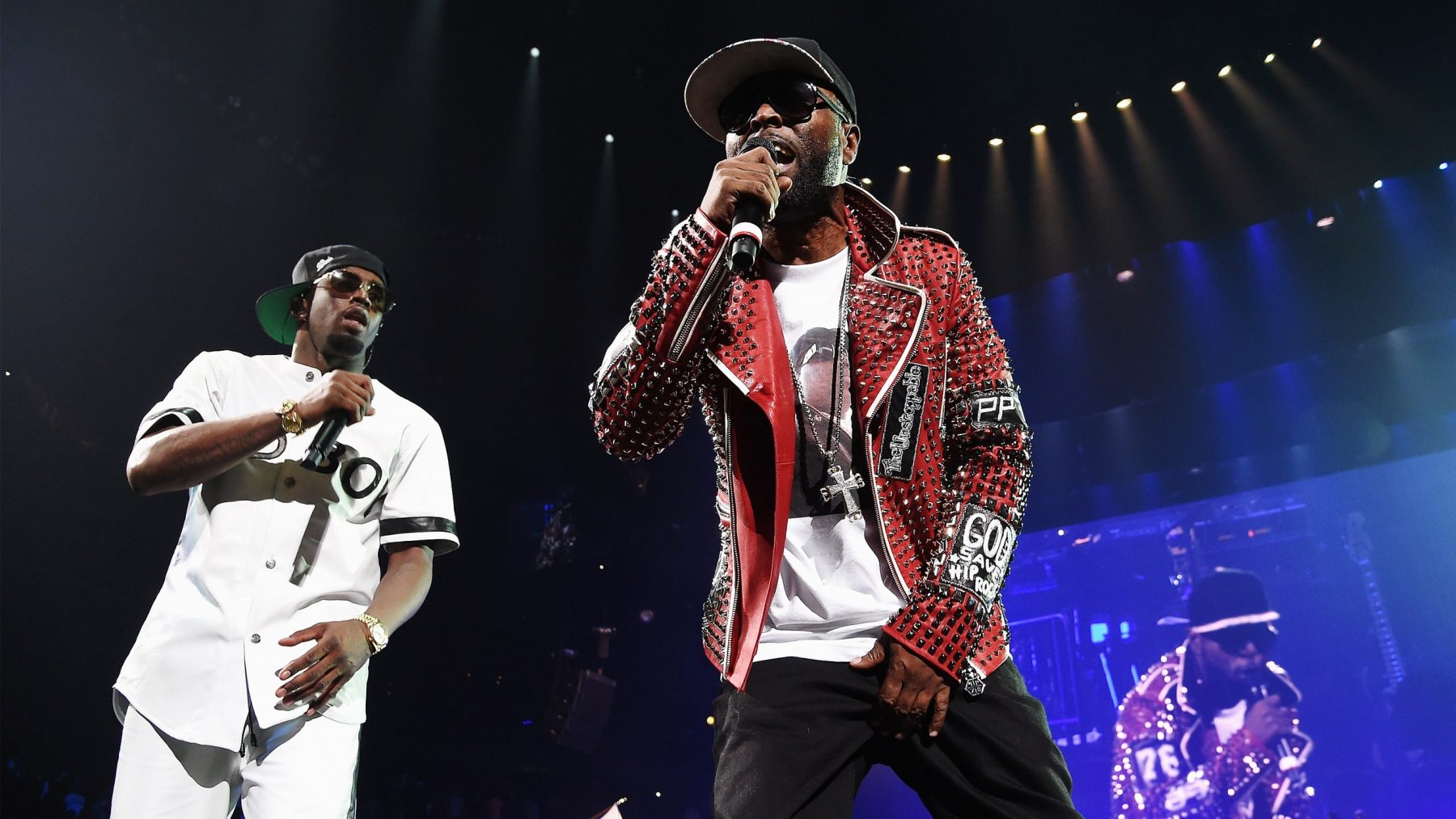 Black Rob on stage with P Diddy: Image from gq.com

When DMX passed away, Black Rob gave his condolences with a short tribute, saying, “I feel everything about X. X was positive. Love to X.” The video did raise concerns among fans because he was in a hospital bed and seemed to be struggling to speak too. After watching the video, the fans created a GoFundMe page for Black Rob. It was to help the rapper pay for his living arrangements and medical bills.

Fans obviously became quite concerned when the video had been posted but sent their love and prayers through social media anyway. One of them wrote, “We can’t lose 2 legends in 2 weeks. Pull through Rob.”

Just after a week of the tribute video coming out, he passed away. His friend, Mark Curry, who was also a rapper with Bad Boy Records, had been updating the fans throughout the week about Black Rob’s condition. He released a video on April 18th announcing that Black Rob had passed. Curry reached out to the fans saying, “I don’t know where to begin this, I thank everybody for the donations. Rob passed away about an hour ago.”

After the announcement, DJ Self posted on Instagram as a tribute to the rapper with a caption that read, “Lord knows I tried to get help… I’m sad to say RIP to Black Rob… Passed away in the hospital in Atlanta.”

When news of Black Rob’s death came out, another artist called Otto Von Biz Markie also paid tribute to him. He said, “RIP Black Rob, one of the great millennium-era crime rap novelists, gruff but with Harlem slickness, who endured fire & brimstone to briefly reach the apex, before gravity and the law took hold. Of course, “Whoa,” which owned the world for a full year, the platonic tunnel banger.”

Before passing away, Black Rob released a video on Instagram telling his fans that he had been dealing with health problems for 5 years. “Four strokes … I don’t know what to tell you man. S**t is crazy. This s**t is hard. I don’t got no house to live in — except maybe an apartment.” Black Rob made a huge contribution to the culture we all so love today and will always be remembered and cherished as yet another King who turned the little he had into something great.