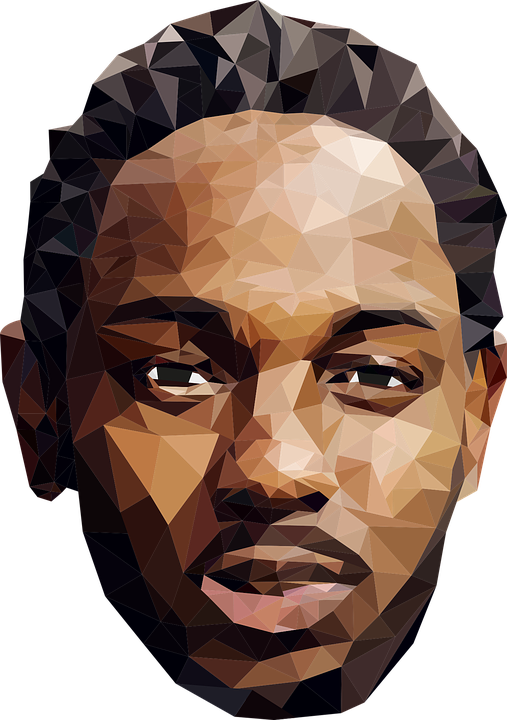 On March 21, 2017, the rapper Kendrick Lamar released a single titled Stay Humble, which has become a hit since then. Currently, the official music video has over 841 million views. There’s no doubt that many people resonated with the songwriting and also were thoroughly entertained by both the music and the accompanying video. As important as the song has been to the artist’s career, the idea of humility has also been an important aspect of how he approaches various parts of his life. With that said, here’s a quick outlook on how Kendrick Lamar stays humble.

When first listening to the lyrics of Stay Humble, it’s clear that he is addressing someone. It could also be thought of as a diss track (a song designed to insult a competitive rapper with harsh lyrics), which is common among rappers. Now, you could wonder all day who he’s addressing, or you can read what he said in an interview with the Rolling Stones. So, he clearly mentions that it’s not about anyone but himself.

The person—or rather entity—that he’s addressing his own “ego.” When you think of the song’s lyrics in that way, it has a completely different meaning than simply thinking that he’s scolding someone for thinking more of themselves than others.

He constantly says to sit down and be humble. It’s as if he is telling himself that he should sit down and take a moment to reflect. Even with the fame and wealth, he (or anyone who relates with the lyrics) should not let that cloud their ability to be thoughtful and considerate of others.

At the same time, you could also interpret it as a means for the ego to be humble to you, the person. What that means is that you stop being overly critical of yourself, especially when it goes to the point where you damage your self-esteem and question your self-worth.

The Start of Positive Change

The entire album DAMN is about self-reflection—it is an expression of critique of one’s self instead of the communities and world around them. As he has mentioned in interviews, the idea of his album has been to reflect on yourself as an individual so that you can take the initial steps to bring about positive change.

He believes that real change must first occur within a person before it can move forward toward others. Therefore, self-reflection is critical before trying to bring positive change to one’s community or the world as a whole.

The rapper’s art is one way through which how Kendrick Lamar stays humble. Even with tremendous success, he is adamant about focusing on improving himself and urging others to do so. Thus, his message of being humble and self-reflective is something that many young individuals and artists can take forward with them as they grow as human beings.