What is Dembow Music? How Did It Become So Popular? Audio Diet 🍴 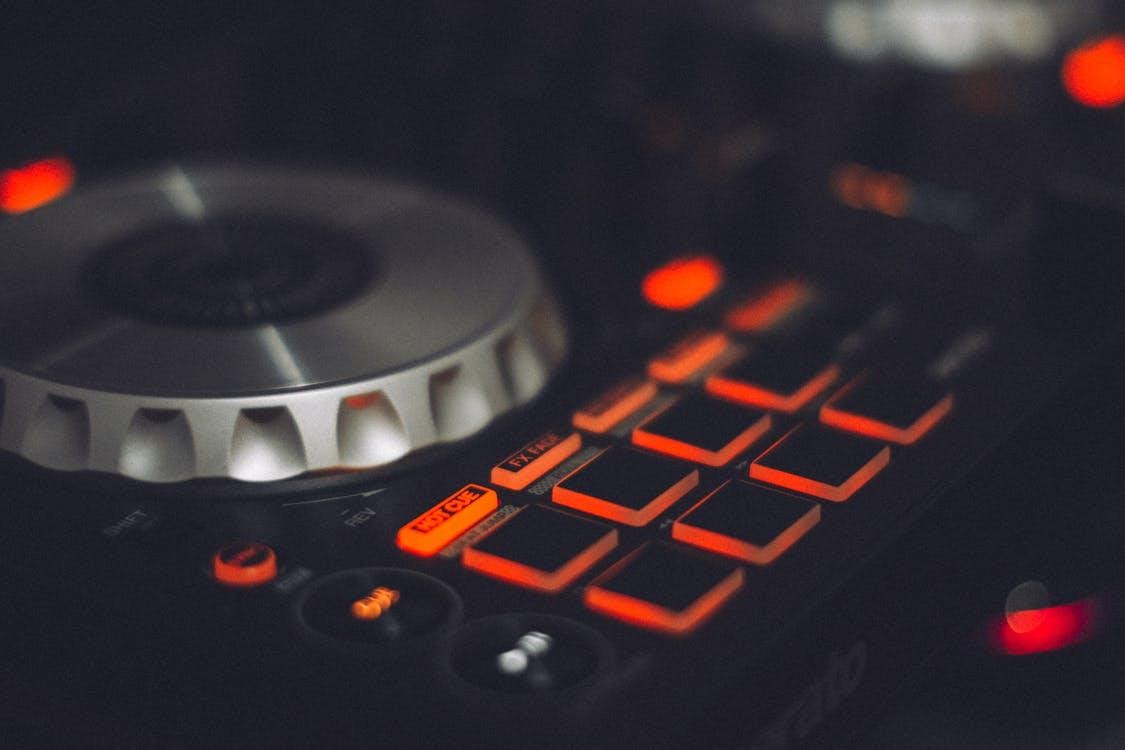 Dembow music perhaps has the longest afterlife when it comes to sample music. The loop of two bars with its unmissable snares and kicks is part of pretty much most Reggaeton tracks. It is almost necessary now to use it, and every worldwide hit definitely will have Dembow music sampled into it. Like Papi Chulo by Lorna or Gasolina by Daddy Yankee, the Dembow started spreading the boom-ch-boom-chick beats through the music genres, including Latin pop, dang dutseksi in Indonesia, transnational Shabba Ranks, and electro-chaabi from Egypt. 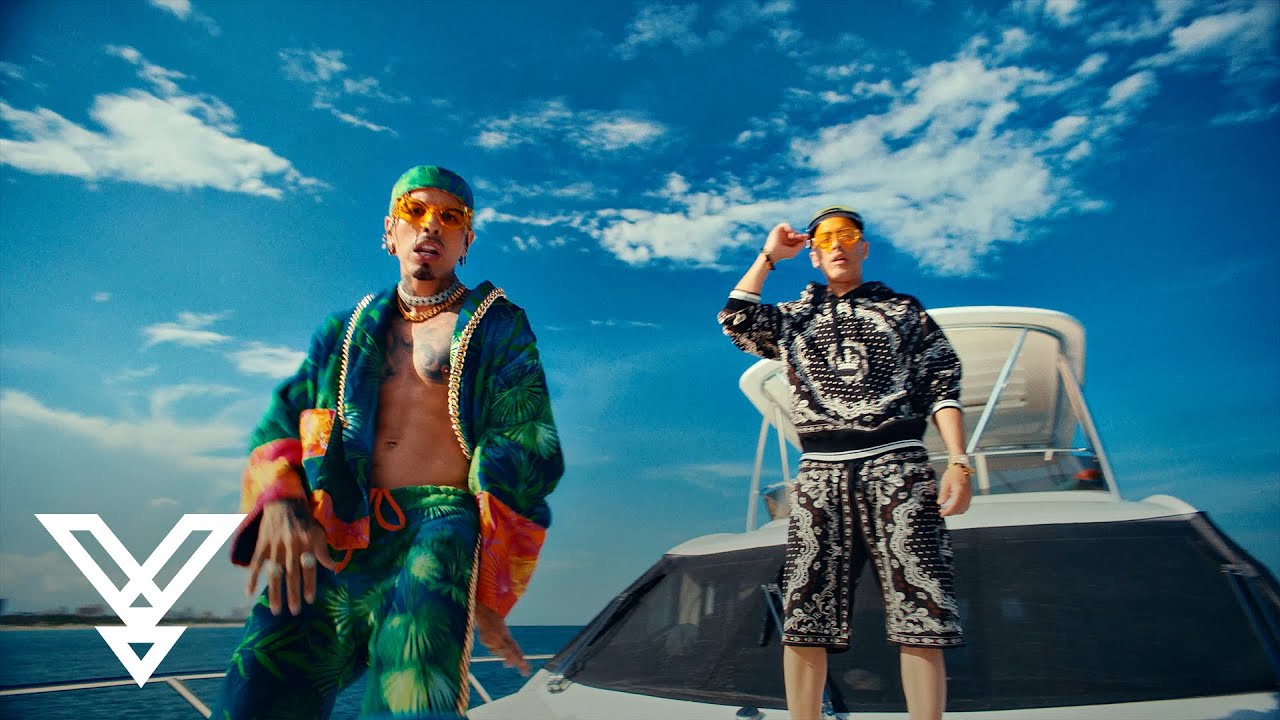 While it has become such a norm to sample Dembow music, the origin that is often referenced in songs is not the original. While Shabba Rank’s Dembow anti-imperialist and anti-gay anthem became the reason for its popularity among samplers, Steely and Clevie were the original Jamaican duo who came up with the beat. 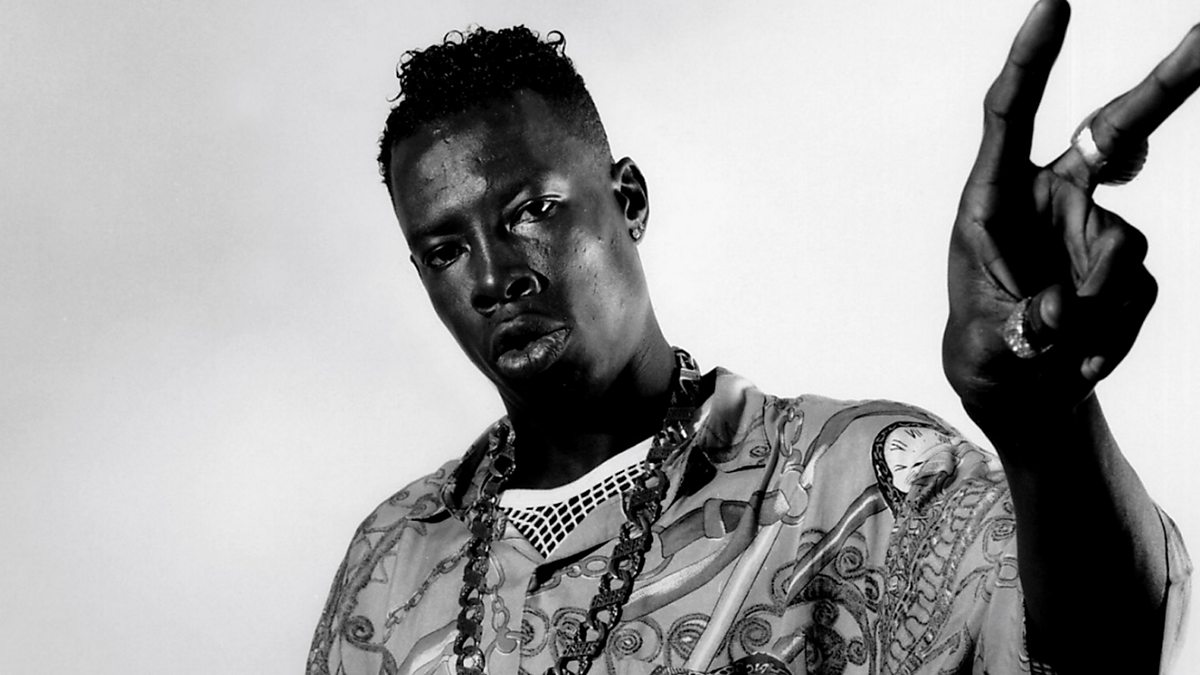 A native of Kingston called Smart moved to New York in the 1970s. He launched the HC&F Studio with other talented musicians such as Dennis “The Menace” Thompson. Thompson is now known as the Pounda in Panama and even called Dembow riddim by many.

He created the Dembow music to go as an instrumental for Ellos Benia by Nando Boom. He managed to capture the beat and rhythm of Steely & Clevie as well as added some timbales and other instruments to give it more flavor. This track helped to bring forward the reggae en Española music to the forefront. This wordless track was soon playing at every Puerto Rican party back to back. 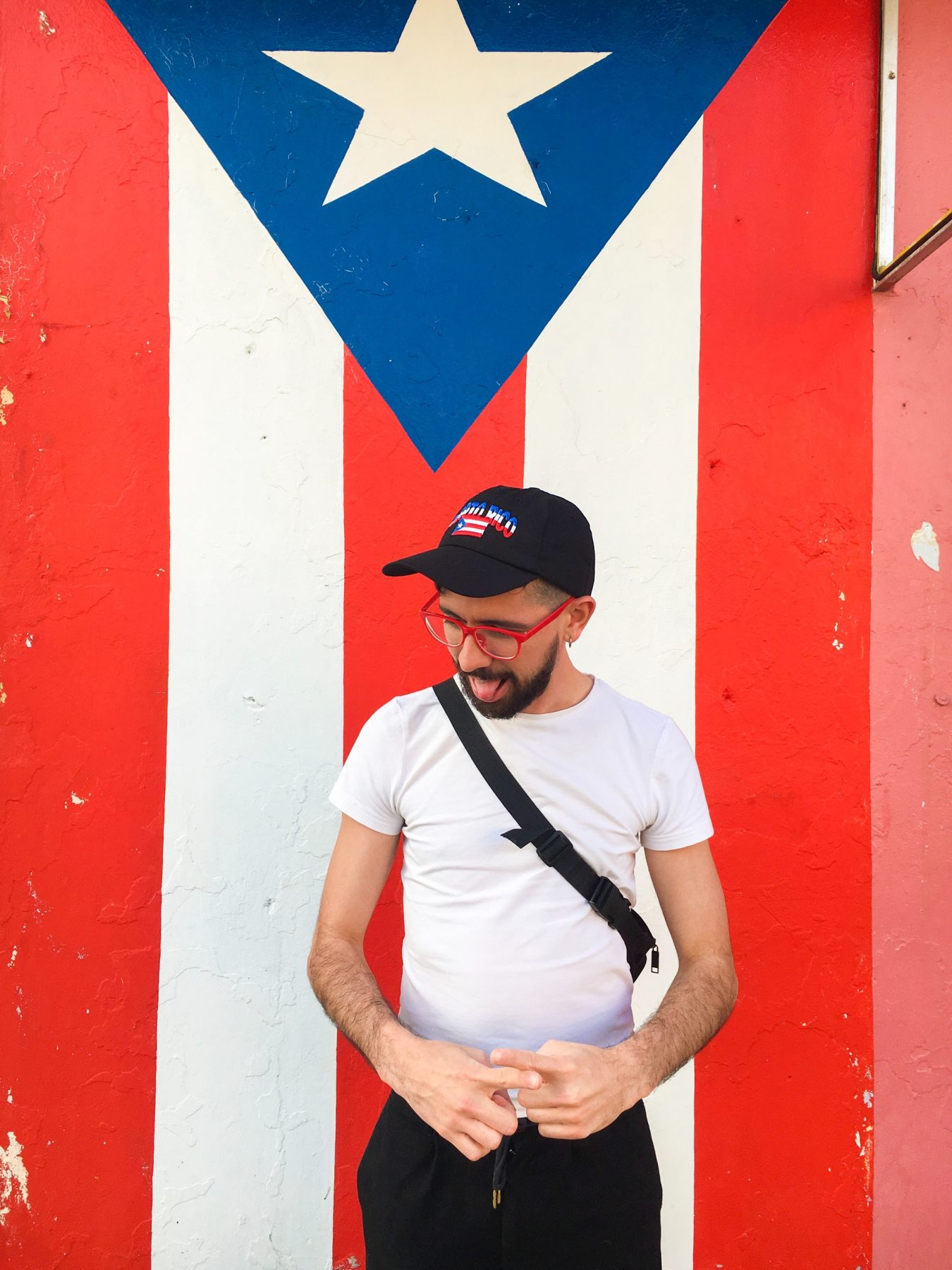 Now, if you look at music that has Dembow music sampled on it, there is a huge chance that the Dennis the Menace drums will be featured on it. The instrumental track has been remastered, compressed, reconstituted, and looped so many times now, but you can still hear the original beats. This makes the Thompson track one of the few music tracks to be the basis for thousands of other tracks.

Proto-Raggaeton legends like DJ Negro and DJ Playero expanded the resonance with their underground mixtapes. They changed the entire genre to dance riddims with street lyrics and contemporary clubbing beats. Dembow music remained a staple for their entire music career.

The Dominican Republic stands at the forefront of popularizing Dembow music nowadays. Sampling Dembow music is still quite popular, with variations coming through every song. For example, Uproot Andy recently released an hour-long celebration of Dembow music through Worldwide Ting.

Dominican Dembow music has helped to rejuvenate the proto-reggaeton beats of San Juan.  Uproot Andy said it best, “If reggaeton took the rhythm and ran with it, Dominican dembow brings it strictly back to the roots.”

Share the sauce:
Tagged with: audio diet
Slick Motive > Music > Underground Sound > What is Dembow Music? How Did It Become So Popular? Audio Diet 🍴