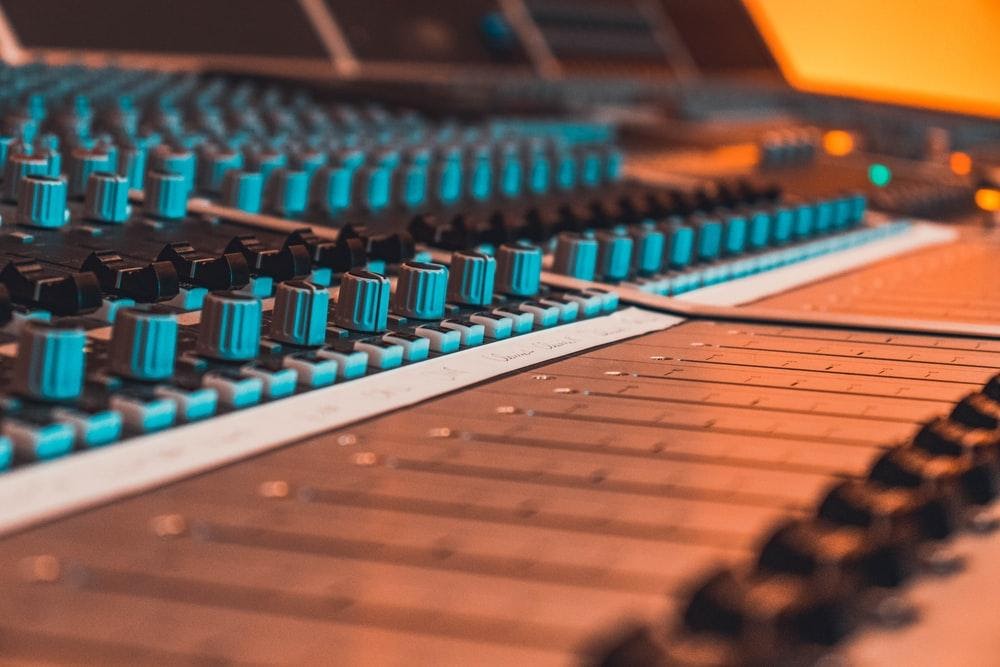 New talent in the underground music scene is what can eventually revolutionize the music industry. That is why it is important to recognize, appreciate, and support rising artists in the early years of their careers. With that sentiment, here’s a list of some underground South African House musicians you don’t want to miss. Each of them brings something unique to the industry that their audiences have come to love. 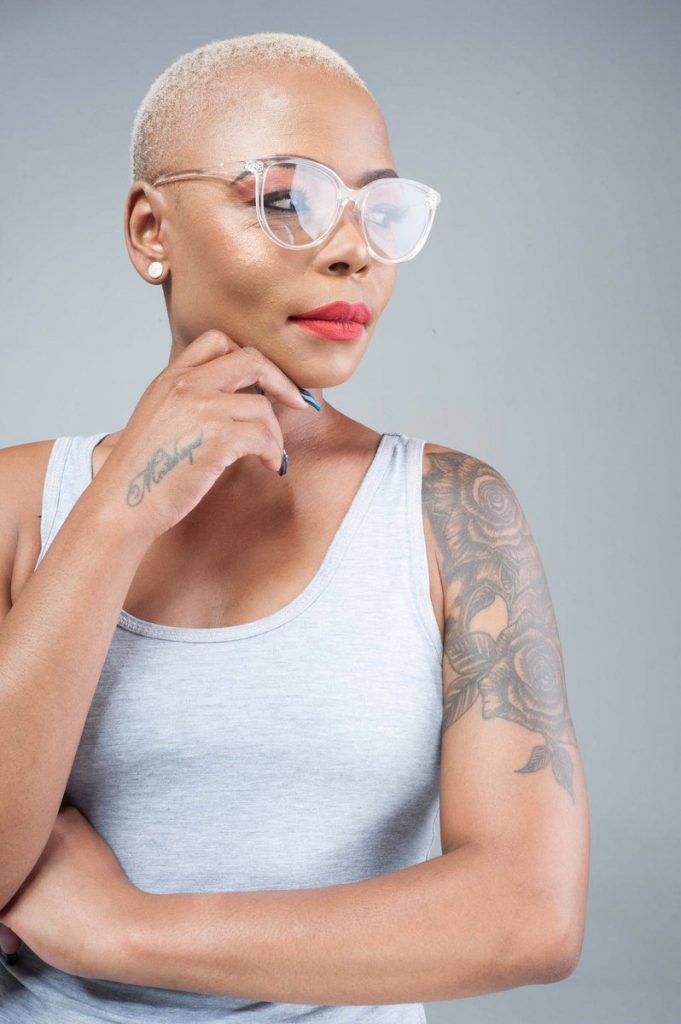 DJ Buhle is one of the most influential female DJs in the country. By operating since the early 2000s, she has earned the title of a veteran in House music in the underground scene. Even though her music has evolved with people’s tastes and the technology at her disposal, her disposition of creating intricate dancefloor compositions that are both tasteful and technical, giving the content of her art more substantial, DJ Buhle is Soweto-based, and you can find her music here. 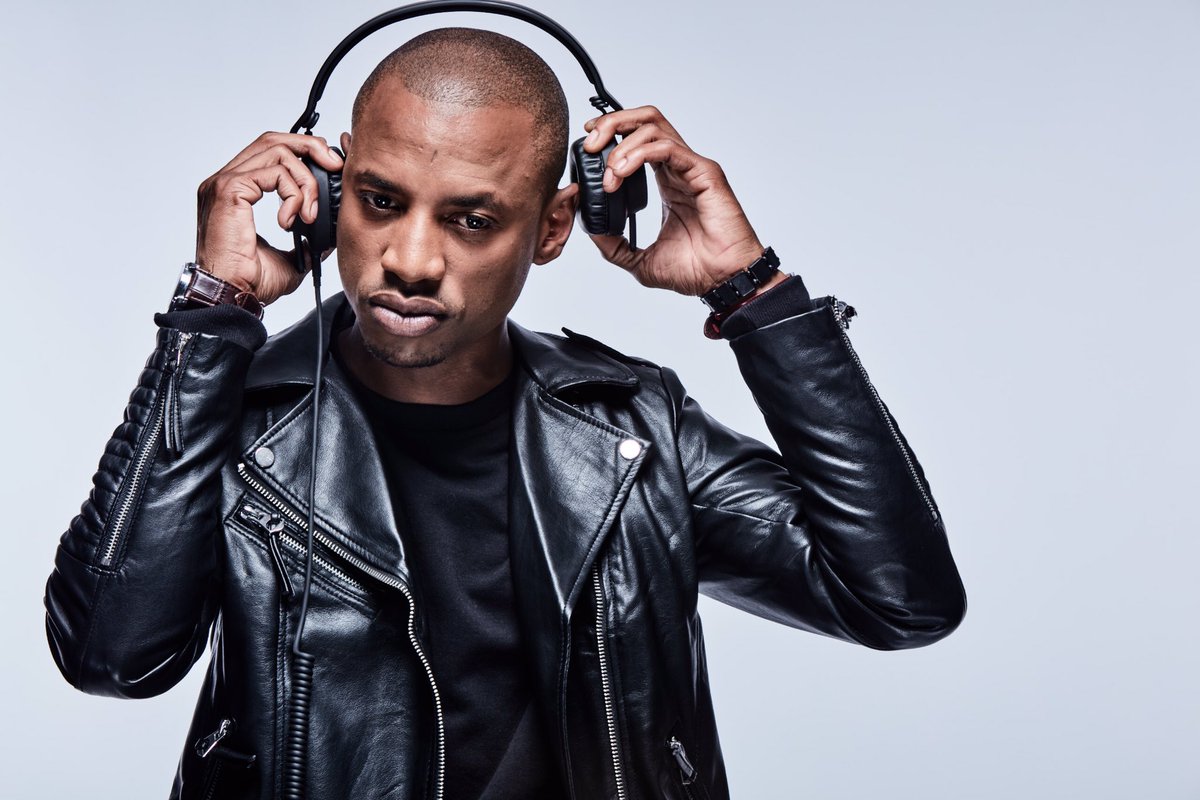 Da Capo, a self-taught music producer, and DJ, has an almost instinctual ability to develop dancefloor grooves that get people moving right away. His music has a balance of smooth and punchy rhythms, some of which come from his influences from NYC House. His slick and unique style was first recognized when he released his debut EP, Out There, in 2010, through Nick Holder’s DNH Records. After that, he has also worked with other major artists like Black Coffee, Louie Vega, and Black Motion.

Music, as an art form, should never remain stagnant. Therefore, it is paramount that we look out for upcoming underground South African House musicians and provide them support. You can support artists by buying their music, attending their shows, and purchasing their merchandise.

It’s important to understand that, for many artists, it takes time and a lot of struggle to make new music. So, new projects are only possible when they earn enough to sustain their careers. With that said, continue to enjoy the great South African House and keep a watch out for upcoming talent—you’ll be surprised what you can find in the underground scene.