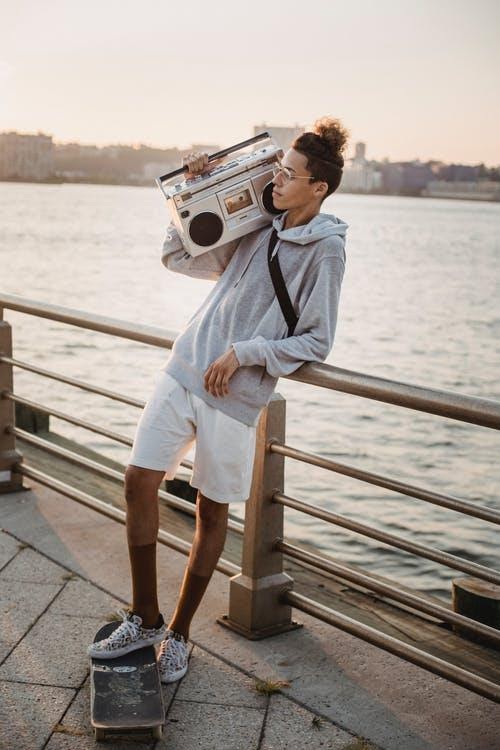 New underground rappers keep innovating when it comes to rap and hip hop, so it is important to pay close attention to them. Your summer playlist will be amiss without such music. Music lovers will be stunned when they find the rhythm and lyrical genius of some of the rappers below.

Armand Hammer & The Alchemist have collaborated recently to create something akin to rap heaven. It came out like an actual dream come true pairing because Haram is everything you could ever hope for from these artists.

If you have been following underground rap, you won’t need any introduction to the Mello Music Group since they’re the creators of some of the best rap music in the last few years. Their new music called Bushido has changed the entire game. Influenced by veteran rappers like Stones Throw, Loud, Def Jux, and Rhymesayers, the music is, without exaggeration, definitely worth checking out.

Don’t mistake Bushido as just a label sampler. It is jam-packed with some stunning collaborations from new underground rappers and old ones. With legends like B-Real and Kool Keith, as well as a verse from Quelle Chris, Solemn Brigham, Cambatta, Murs, Homeboy Sandman, and many, many more, you will be utterly delighted. The album holds songs that are truly captivating in every way. It has an amazing flow to it and is sequenced well. And there are absolutely no skips on the entire thing!

Nappy Nina & JWords have come together to created Double Down. It has an absolutely psychedelic production featuring JWords as well as abstract, dizzying lyrics from Nina. There is also a feature on a song called Real Tea by Stas THEE Boss from THEESatisfaction.

The new album, Le Dernier Royaume, by Observe Since ’98 is definitely the best new underground rap albums that you may come across. It has the same noir-ish gritty boom-bap from New York that Griselda and Roc Marciano are known for, even though Observe Since ’98 is from Wisconsin. The new album has samples from old French records as well as features from Knowledge the Pirate, Jay NiCE, MAV, and more.

Among new underground rappers, the album, When The Black Hand Touches You has a futurist, psychedelic product by Hollow Sol, Cites Aviv, Lukah, and Livin. The rapping by Lukah is anything but psychedelic, though; it is as clear and focused as rape can be. The protest album highlights critical topics like societal injustice.

Following new music by new underground rappers for your next summer playlist can be quite a treat. Look out for all of the albums mentioned above because they can change the game for you!