Interesting Facts About The History Of Rap: OG History 👑 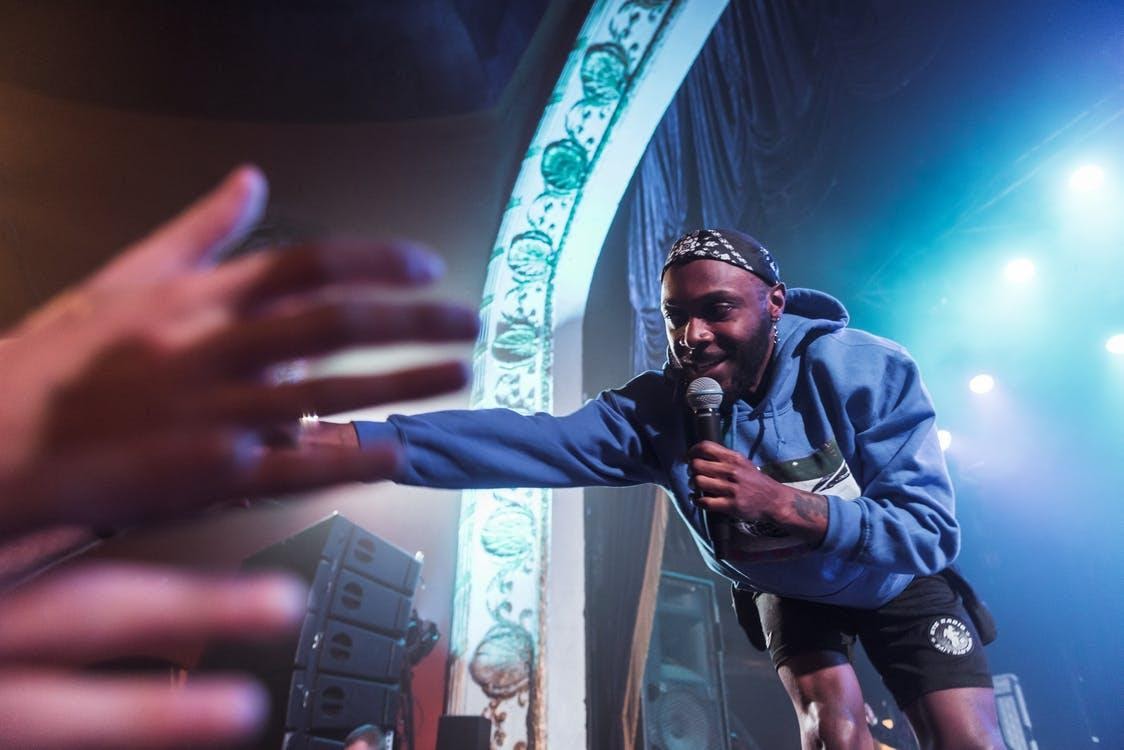 Even those who aren’t familiar with the rap genre can recognize that it definitely isn’t how it used to be. Any rap or hip-hop song before 2005 almost feels like a different genre than anything released in the last decade. Artists in the game are currently on a whole different scene when compared to rappers from the 90s.

Earlier rap music revolved around themes like ‘hood politics’ that was created by Nas in 2002 in One Mic. Artists usually had gangster personas on stage with some like Jay-Z and The Notorious B.I.G, who were street dudes, proud to be from and have survived the projects. Then, rappers started coming up from all sorts of backgrounds. These include names like Macklemore, who rapped around previously taboo topics like homosexuality. Drake, J Cole and Kendrick Lamar entered the game and proved that you don’t need to be a ‘thug’ to find success in rap.

In the past decade, everything from mainstream rap and artist personas to record labels has all shifted. Let’s take a closer look at how lyrics and personas have changed through the history of rap music.

Lyrics in Rap about Society

The term rap comes from ‘rhythm and poetry,’ which shows that lyrics and the pen are a key tool when it comes to rap. If you compare modern tracks with 1990s hip hop, one key difference is the lyrics. Even the most successful artists back then used to write about their days of poverty, crime and violence, while rap nowadays is more focused on success and the journey to success.

While most of the time, the lyrics used to be based on such themes due to the persona that artists depended on, there was still a lot of meaning and honesty to the lyrics. For example, Poppa Sims openly wrote about drugs and violence. Styles P wrote about a childhood spent dealing with poverty and abuse; his story paints a picture of using crack as a way to escape from poverty.

However, now, artists don’t feel the need to create lyrics about the ghetto life if they want to be signed on by record labels. The idea of what a rapper can be like and rap about has rapidly changed through the years. Kanye West released an album in 2004 called The College Dropout, which was about his journey to finding music, religion, and wanting to say something important.

Now, more artists than ever have moved away from ‘gansta rap’ and are writing songs that cover a variety of issues. Cardi B and Meghan Thee Stallion wrote about their empowering sexuality that addressed the misogyny in the genre with WAP. Korean albums like Mono by rapper RM that talk about depression, loneliness, and detachment from society hit 121 Number 1s throughout the world too. Montero by Lil Nas shook the world with its empowering LGTBQ+ messaging.

While a lot has changed from the days of gangsters, dealers, and gang wars, the commitment to story-telling in rap is one thing that has never changed. Artists continue to pen their opinions, thoughts, feelings, experiences, and history into mind-blowing rap music to this day! The history of rap music shows that artists have always been dedicated to painting a picture through their music.