Trevor Noah Teaches the Internet How to Work From Home: Brain Bread 🍞 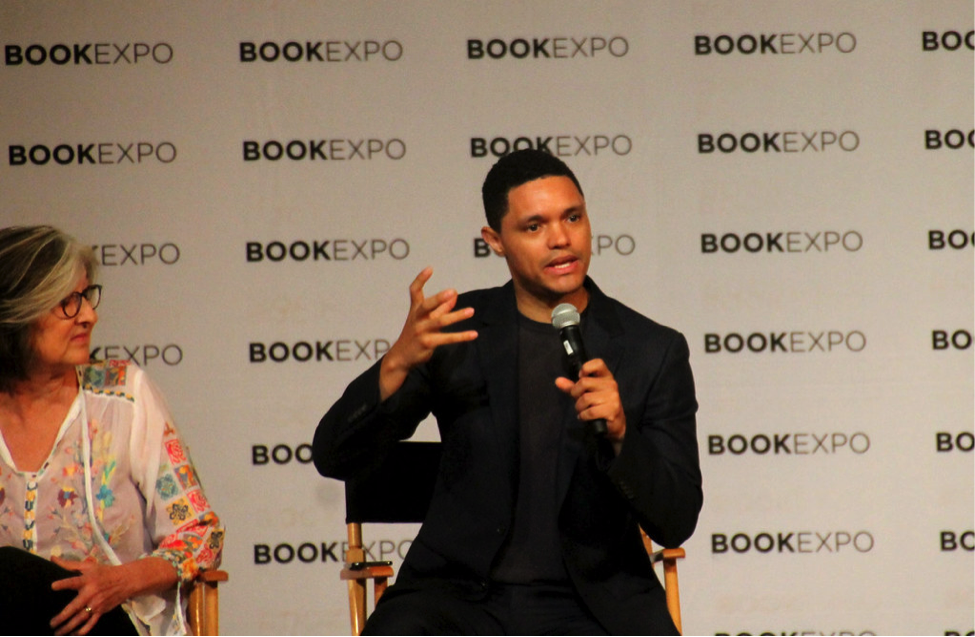 The coronavirus pandemic continues to rage on and there are no signs of a viable global vaccine until at least 18 months in the future. This requires businesses (non-essential) of all kinds to put the breaks on their operations. Calls for social distancing also apply to entertainment, and late night TV show host Trevor Noah is no exception. He rose to the occasion without hesitation, inspiring fans from around the world to practice social distancing while staying entertained. Check out our top list of productive things you can do while self-isolating at home too.

Comedy Central’s The Daily Show with Trevor Noah is continuing to post new and original content through various digital and social channels every single day. Their TV crew, from the camera operators to the sound engineers, all are working from home to make this a possibility.

Trevor Noah, like many of his colleagues, addresses the challenges we face with lots of humor and satire. For those getting bored of social distancing, Trevor advised, “grab that book you’ve been meaning to read.” He then goes on to add, “and then use it as a pillow to take a nap.”

But it doesn’t take long for Noah to draw the audience’s attention to more serious issues, whether it includes hoarding food in grocery stores or calling out leaders (satirically so) for not performing well when they’re needed the most. He’s also actively spoken out against unjust actions affecting the US. His recent video gained millions of views on social media outlining his disgust of the evil killing of George Floyd by US police officers has inspired many to protest and call for justice.

The show continues to focus on trending news and topics, including all the latest from President Donald Trump.

The Daily Show, now being referred to as, “The Daily Social Distancing Show” aired its first episode exclusively around the coronavirus and ways for everyone to stay safe. Noah included a warning about not going to the emergency room as it would only endanger the lives of those who are already there.

In one of the more rare moments of the show, Noah attempted to recreate the intense moments of the quarantined Italians who passed their time by serenading to their fellow quarantiners on balconies. Least to say, the audience here wasn’t too thrilled to hear Noah belt out “A Whole New World” from “Aladdin”.

Nothing can break the human spirit. Except that guy. That kinda hurt. Will try again tomorrow. #AwholeNewSong pic.twitter.com/KNtvadzXDw

What are other late night show hosts doing?

From his home in New Jersey, Stephen Colbert took things with a little more optimism. He first went on to announce new data from researchers showing that the virus was indeed slowing down due to social distancing efforts. He casually reminded audiences that since he’s no longer required to turn up to work, he can wear whatever he wants while streaming. His preferred getup is to wear a suit jacket on top with no dress pants.