Wu-Tang: An American Saga Worth Your Time: Watchlist 🎬 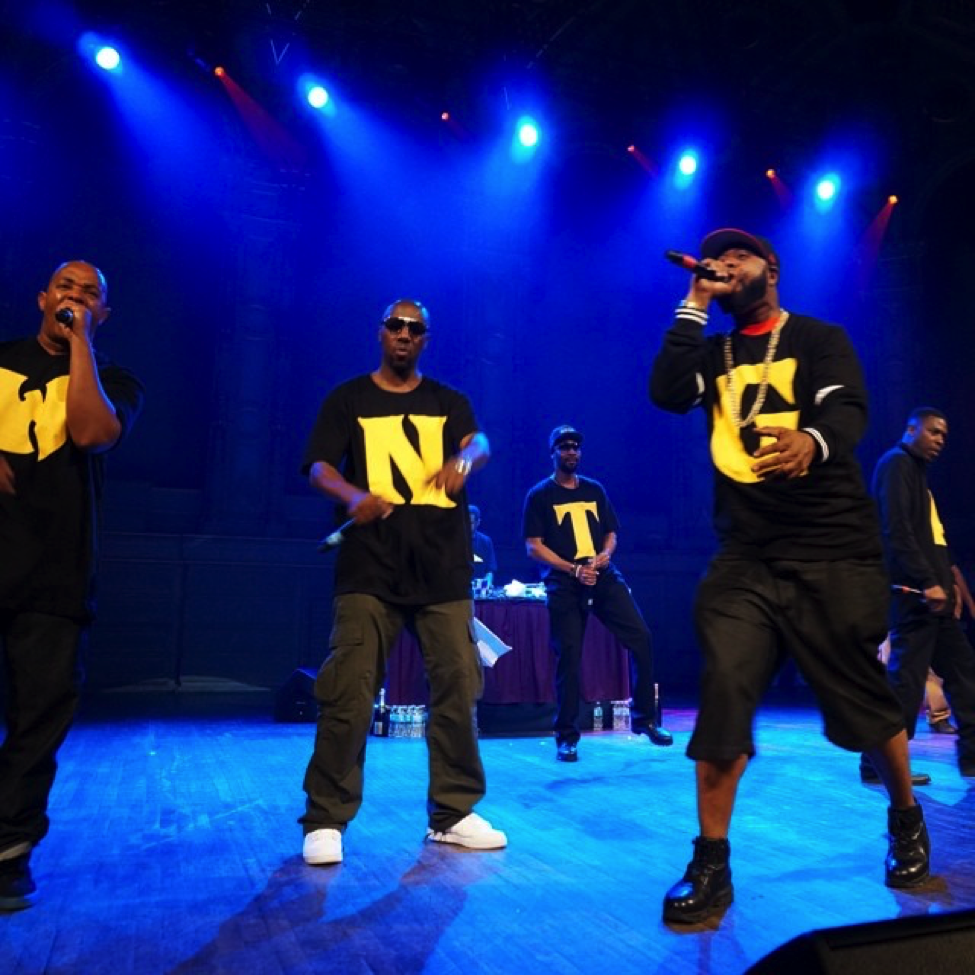 The Wu-Tang Clan burst into mainstream hip-hop culture when U-God decided to call it quits with his life of crime. U-God asked his friend for a year, “if [bleep] don’t go right to where you want it to go, go back to doing what you’re doing.” U-God did what he did best: use his deep and rhythmic voice to tell music like no other. It wasn’t long before the Wu-Tang Clan sold millions to become a worldwide sensation.

This gave rise to Showtime’s four-hour docu-series called Wu-Tang Clan: Of Mics and Men, which somehow found a way to not only translate the band’s art into a TV series, but also relay the chronological facts in a manner that fully conveyed their impact on our culture. Being the massive hit that it was, the mini TV-series inspired a 10-episode scripted series for Wu-Tang: An American Saga.

This time around, however, Showtime decided to give it a more ‘scripted’ feel with dramatized sequences that were absent in Of Mics and Men, which emphasized on telling a more authentic story about the band and the personalities that dwelled within. The series is like a blend of events that actually happened and different ‘versions’ of an event that didn’t happen. Alex Tse promises the show is ‘spiritually’ truthful and accurate.

Wu-Tang: An American Saga is set in New York City during the early 1990s when cocaine and other drugs were the norm. It shows the events that led up to the creation of the band, when Bobby Diggs aka The RZA had a vision to unite a dozen young men to form an unlikely success story. These ragtag group of musicians led hard lives that were steeped in socio-economic inequality and lives of crime.

Since RZA is personally working with screenwriter Alex Tse, viewers can expect a hip-hop biopic that will be told with meticulousness that has never been seen before. To put things in perspective, many casual fans of the Wu-Tang may be unaware that a year before the band became popular, RZA already had record deals with Cold Chillin’ Records and Tommy boy. The series won’t discuss this part until the seventh episode. 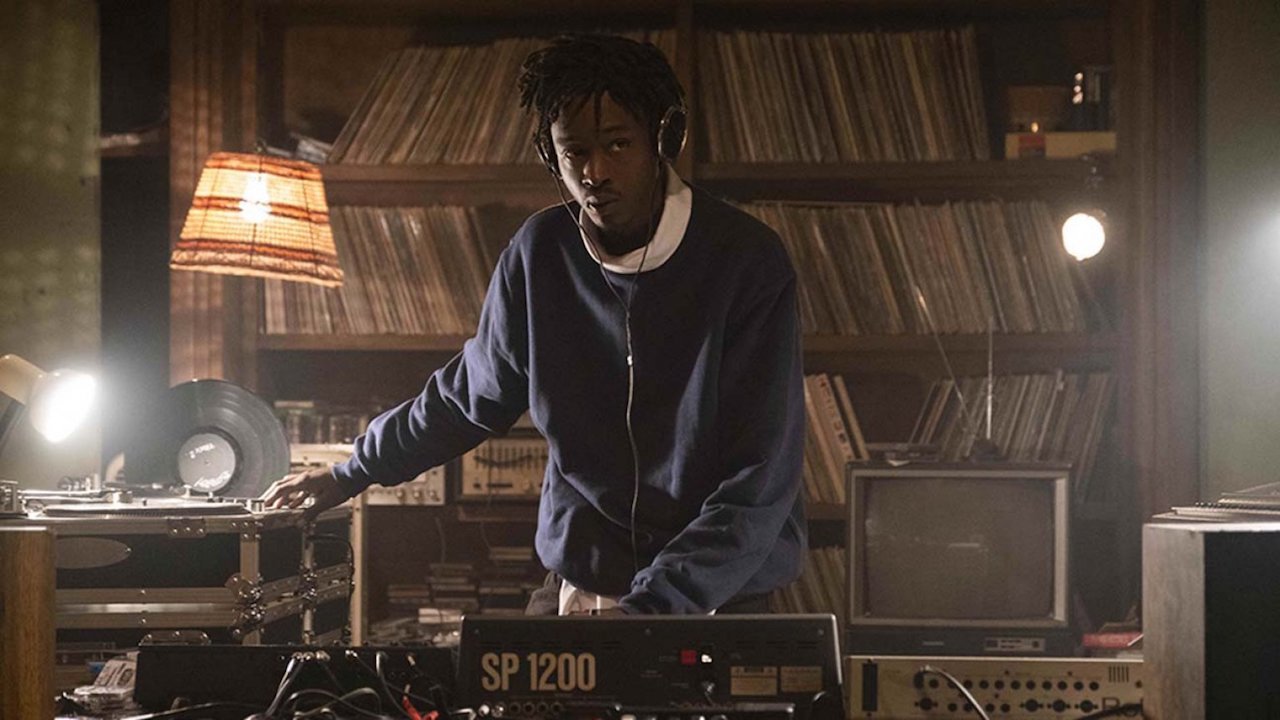 This slow start may take a few viewers by surprise who expect the show to launch to the more ‘important’ bits of Wu-Tang’s story such as their studio sessions of their debut album ‘36 Chambers’. Patience is required from the viewers to watch this character-driven, coming-of-age TV series which gives off the vibe of a crime drama masquerading as a musical drama.

The main attraction to the series is its membership which would grow to include U-God, Inspectah Deck, Cappadonna, and Masta Killa. There is so much to tell that the series could have easily spanned over 20 episodes instead of the 10. If you’re unfamiliar with the Wu-Tang Clan, the show will leave you dazed and confused because of the sheer number of characters. Even those with basic knowledge may face difficulty in keeping up with the story. This is a complex, multi-layered story that will take a few episodes and lots of patience before it properly unravels.

If you would like to check out some Wu-Tang merch, click these link below for some recommended gear: