5 Important Life Lessons You Can Learn From Will Smith: Brain Bread 🍞 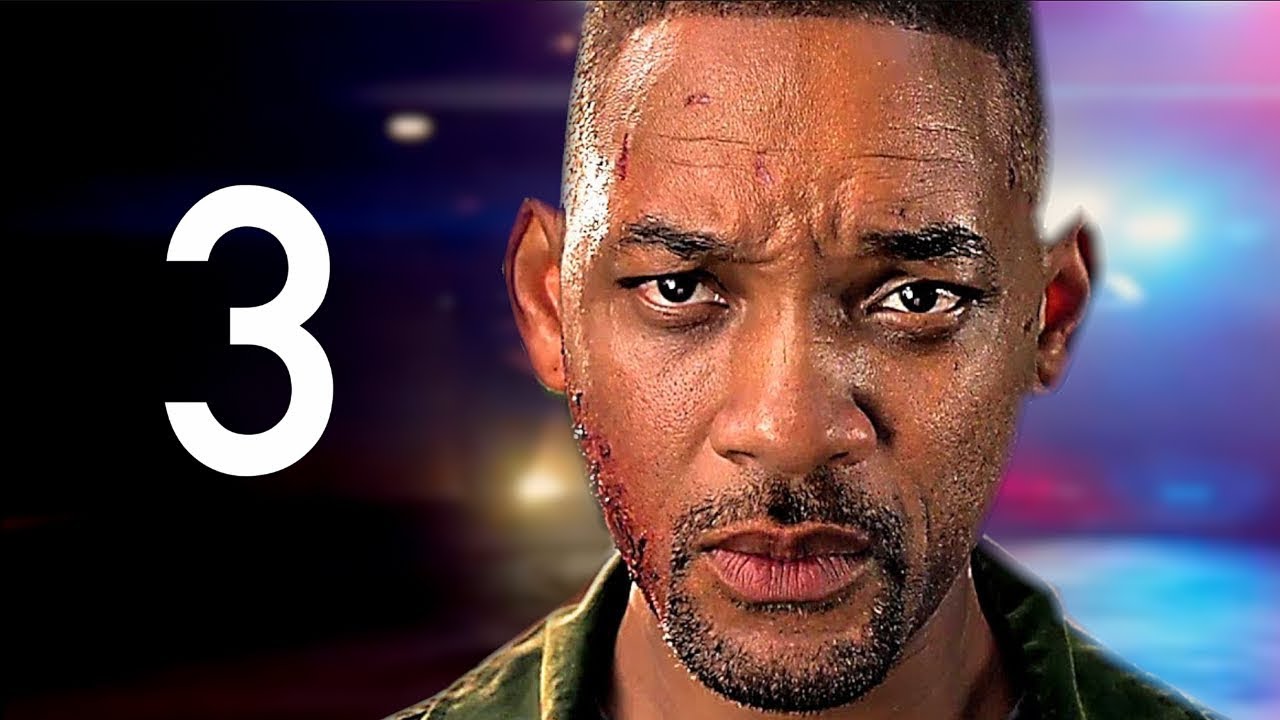 Will Smith has been trending online recently, but not always for the right reasons. He’s had what one could call ‘mini-controversies” over the internet, whether it was his infamous cameo appearance on YouTube Rewind 2018 or the fallout over his role in Aladdin as the horrifying blue genie.

Now, you may feel he’s an out-of-touch celebrity trying to stay relevant, but wrapped underneath the pile of viral memes are important life lessons that we all could learn from. 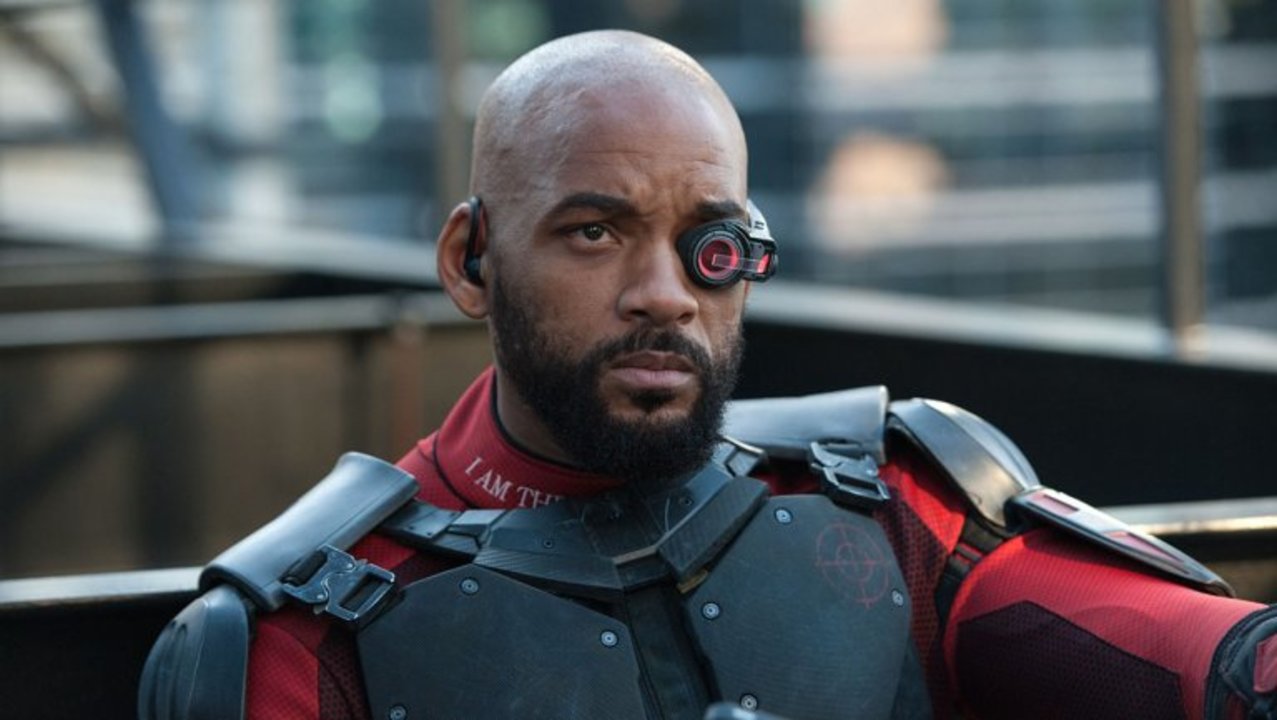 There are no two opinions about this piece of advice. You have to work hard to stand out from the crowd, and it’s the one thing that other people can’t bring to the table. Will Smith, in a show of humbleness and character, states that he isn’t particularly talented. He says that the only reason why he excels in everything he does is because of his strong work ethic. Few can match Will Smith when it comes to hard work.  His unflinching commitment to work is inspirational for all of us.

Many of us are still struggling to come to terms with our flaws and weaknesses. To accept and celebrate your flaws, you have to first figure them out. This means reflecting back on yourself to explore more specific questions about yourself.

Will Smith used to worry about the size and shape of his ears, fearing that they were too large and flappy to appear on the big screen. For him, his ears were like his Achilles heel, low-hanging fruits for bullies to pick on. But Will Smith came to terms with his body image and no longer allowed outside influence to control how he feels about it.

Many people believe that career over family makes for a good paycheck. But a cursory glance at the lives of the most successful people on the planet will reveal that that’s just not the case. Everyone finds a way to spend time with their loved ones in one capacity or another (RIP Kobe and Gianna). Will Smith demonstrates this by lending support to his kids and their myriad of projects. He actively participates in all their ventures, whether these are charity projects, concerts, movies, or music – whatever his wife and kids are up to, Will won’t be far behind.

4. Don’t Take Yourself Too Seriously 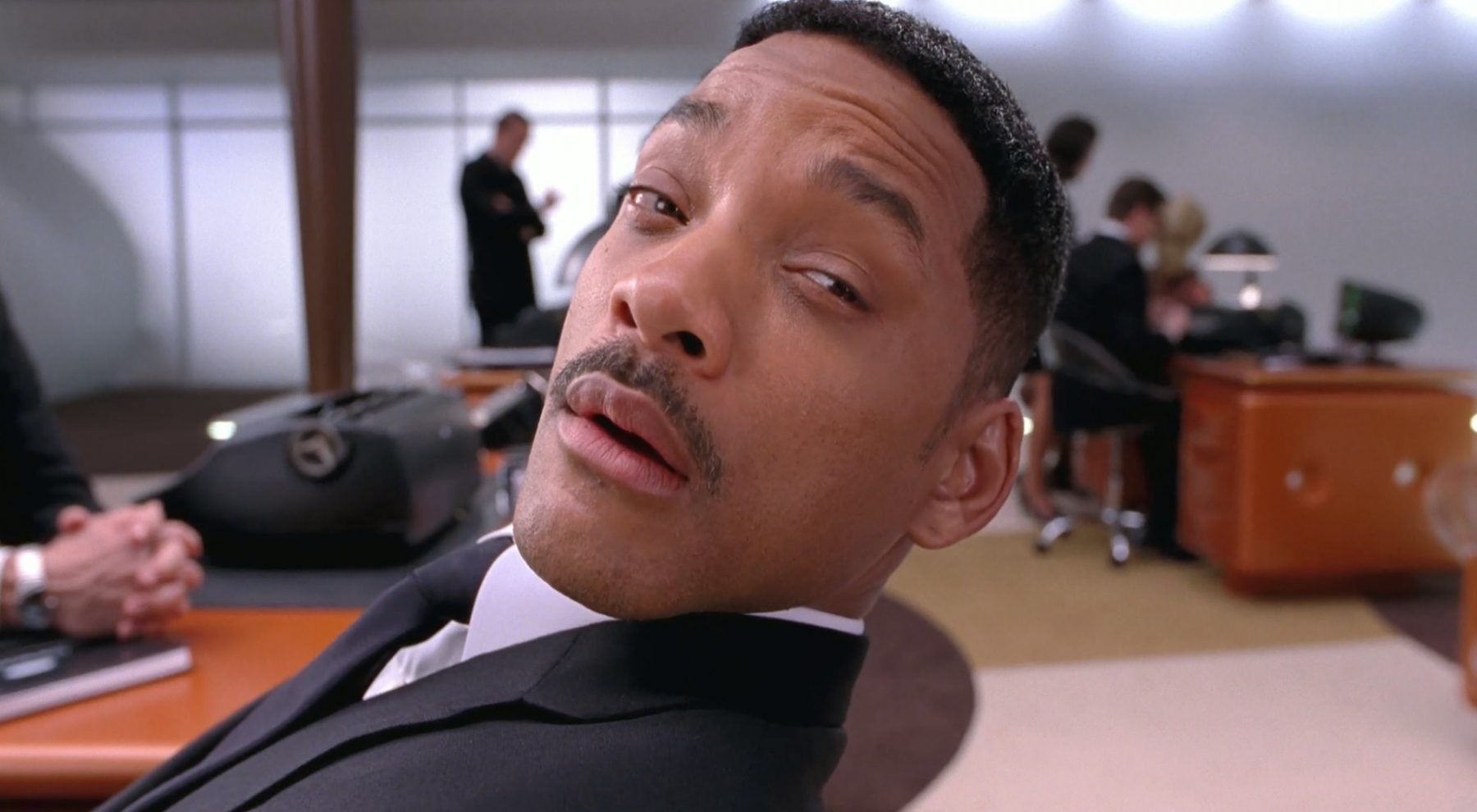 We can learn two things from Will Smith’s appearance on YouTube Rewind 2018.  Firstly, he doesn’t take himself too seriously and secondly, he isn’t afraid of expanding his sense of humour. This trait of not taking yourself too seriously is valuable in the face of abject adversity because it gives you the ability to laugh even when you’re down and out.

5. Be Open to New Things

To excel in your career, you have to stay on top of fast-changing trends and catch up with them before they pass by.

Will Smith is an excellent example of someone who’s always willing (no pun intended) to learn new things about the world. For instance, he started his career as a rapper, for which he bagged multiple Grammys award. Then, he landed lead roles in television and movies and smashed that too. Now, he is expanding his massive social media influence.

What other celebrities do you think lead inspirational lives? Let us know your thoughts on our Facebook page.