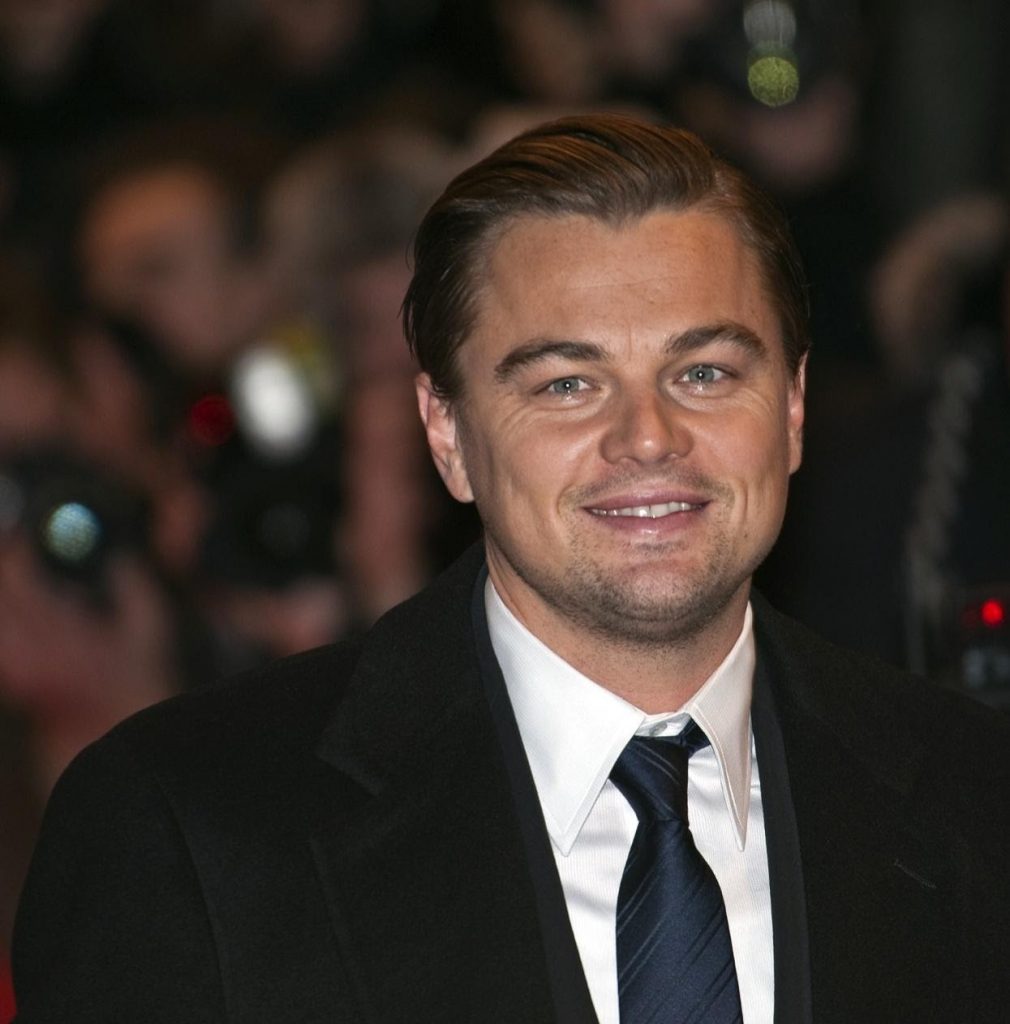 Titanic, Inception, Shutter Island, The Wolf of Wall Street – all massive Hollywood hits given by one exceptionally talented actor – Leonardo DiCaprio. DiCaprio is undoubtedly one of the most popular film stars the industry has seen. However, that’s not all. His talents aren’t only limited to acting, but they also extend to film production and environmental activism.

After decades of giving massive hits in the industry and five different nominations, DiCaprio finally bagged his well-deserved Academy Award in 2016 for The Revenant, which was a roaring success. With passion as his driving power – not just for acting, but his films, his audience, and the world, Leonardo has shown us what success truly is. The actor has become a great inspiration for people around the globe and it’s only normal, that we extract a few lessons from the thoughts, beliefs, and life of this incredibly successful film star.

So, without further ado, let’s have a look at some of the most inspirational life lessons everyone should learn from Leonardo DiCaprio.

Do what you are passionate about

The biggest reason behind DiCaprio’s success is that he’s passionate about what he does. In one of his interviews, he once said, “I just really love doing what I do”.

Leo believes that the monetary benefits and fame are just a part of the process. He has always been more focused on delivering the best possible performance because he loves what he does. This can easily be seen by the fact that losing an Oscar didn’t deter him from making or finding the next big movie.

So, one of the most important life lessons learned from Leonardo DiCaprio is to let your passion be the force that drives you to greatness. Whether it’s singing, working in Silicon Valley, or anything else in between, follow your fervor, and you will surely stand out in your field.

Failure is an inevitable part of life

While most people know DiCaprio as a successful artist, many are unaware of the struggles and setbacks he experienced before getting to where he is. There have been various instances where he expected to win an Oscar, but to everyone’s utter astonishment, he never did. While he could’ve complained or felt disheartened by it, he never let the so-called failure get to him. Instead, he always chose to divert his efforts on finding the next big role.

You may have also faced similar situations in your life. Maybe, you set a goal and gave it your all to achieve it but didn’t receive the reward or result you expected. While it’s true that failure can be really disappointing, to be successful, you need to learn from Leo. No matter what the hurdles you face, keep moving in your track anyway. And if you face a roadblock, find another route that will take you to your destination. After all, what we perceive as ‘failure’ is usually just a stepping stone to success.

Make an impact on others

According to Leonardo, money or fame doesn’t define your true worth. Rather, it’s the impact you make on others that really makes you a successful person.

Take his winning speech at the Oscars, for example. After finally winning the much-anticipated award, he didn’t focus on discussing his achievements in his winning speech. Rather, he seized the moment to highlight the potential threats and environmental issues that the world faces today.

Leonardo DiCaprio puts his fame to meaningful use by using his position to create public awareness about environmental and humanitarian concerns. His purpose is to impact all those he can reach and ultimately make the world a better place. As he continues using his position to do good, he makes us all believe that we too can do the same – impact and improve the lives of others for a better world.

While it’s normal to idolize our favorite stars for their style, looks, and lifestyle, it is essential to realize that many of these stars are more than just their good looks, fame, and money. Many movie stars, music artists, and other famous celebrities have more to offer and to inspire in your life. Hopefully, these important life lessons from Leonardo DiCaprio will help inspire you and bring perspective to your life.