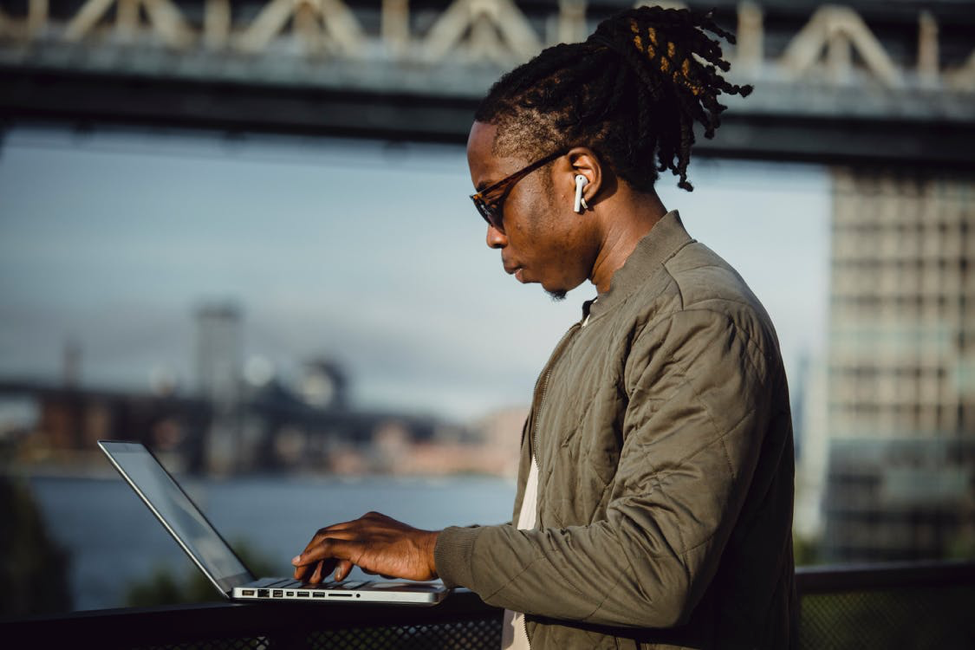 We all have moments when there’s work to do, but your brain just makes a mind of its own, chasing unrelated thoughts and focusing on unimportant things. Luckily, you don’t need an arsenal of resources to bring yourself back on track. Listening to specific types of music can do the trick. In fact, music and productivity, in many ways, go hand in hand.

Various studies have found that people who listen to music have more creative ideas and are able to complete tasks more quickly as compared to those who don’t. The key is to pick the right music genres to boost productivity. After all, tuning in to a sad song can’t make a lackluster task look appealing.

We scoured the internet to figure out which music genres are proven to improve mental clarity and make you feel more upbeat. So, if you are having a hard time concentrating at work, here’s what you should listen to. 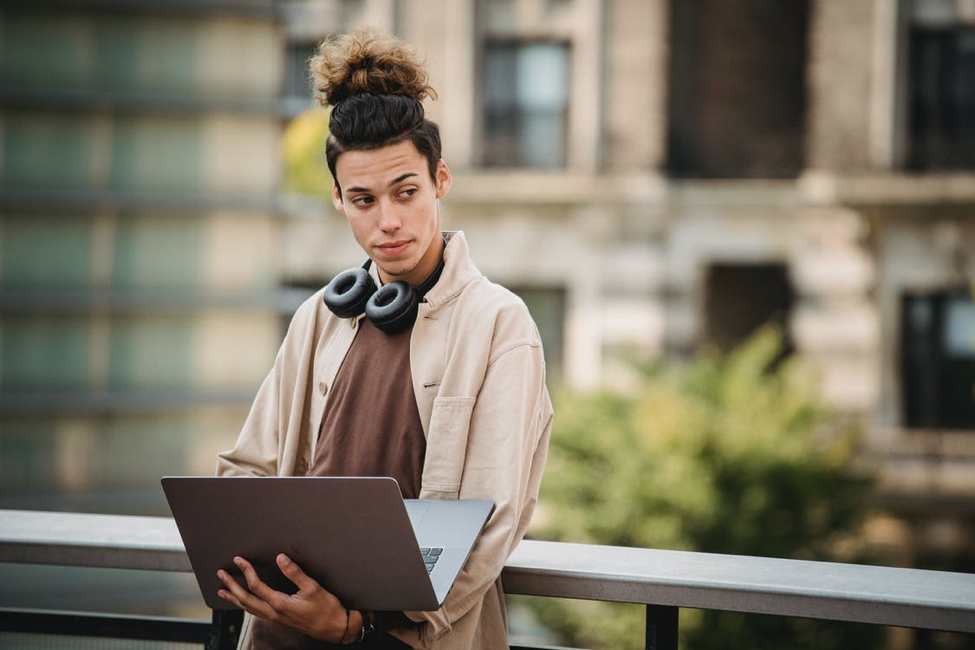 information and experiences. This type of music can act as a catalyst for improving productivity because it helps drown out distracting thoughts and background noises. Classical melodies have an inherently relaxing effect. So, this is perhaps the best music genre to listen to when you are feeling so stressed and anxious that it cripples your ability to focus on work. Go for the most iconic compositions such as Beethoven’s Fur Elise and Bach’s Toccata and Fugue in D minor. 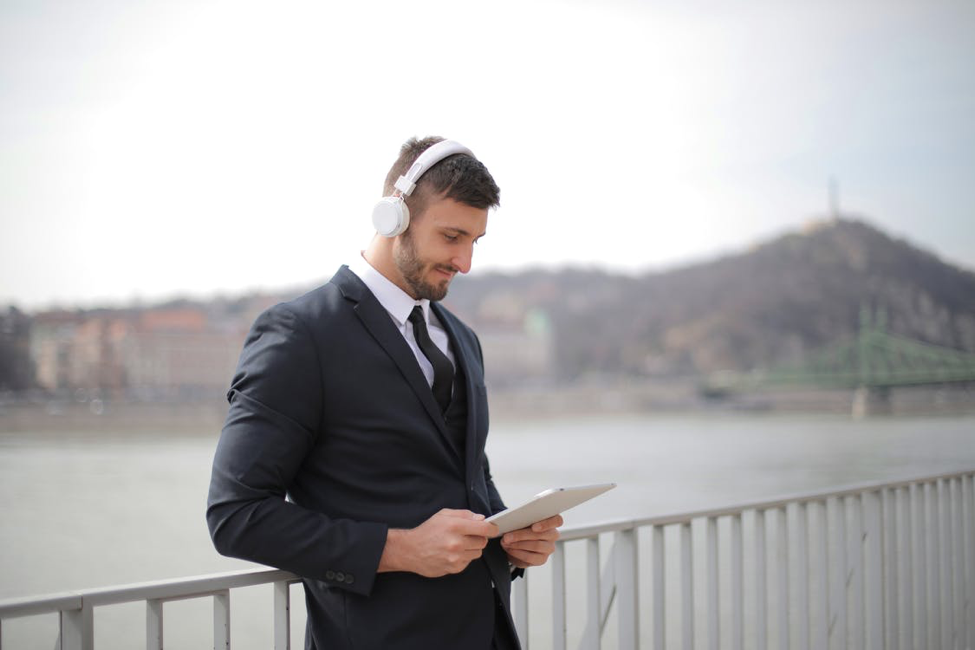 Fancy working at the beach? That’s pretty much how you will feel when listening to the sounds of waves crashing while working at your home or office. Nature music is often used in therapies owing to its calming effect. That’s reason to believe why it can enhance cognitive function as well.

According to research conducted by the Rensselaer Polytechnic Institute, natural sounds improve mood and focus. Be it a babbling brook, a flowing river, or anything of the sort, these types of sounds elicit positive feelings, making you feel refreshed and energetic to work efficiently. 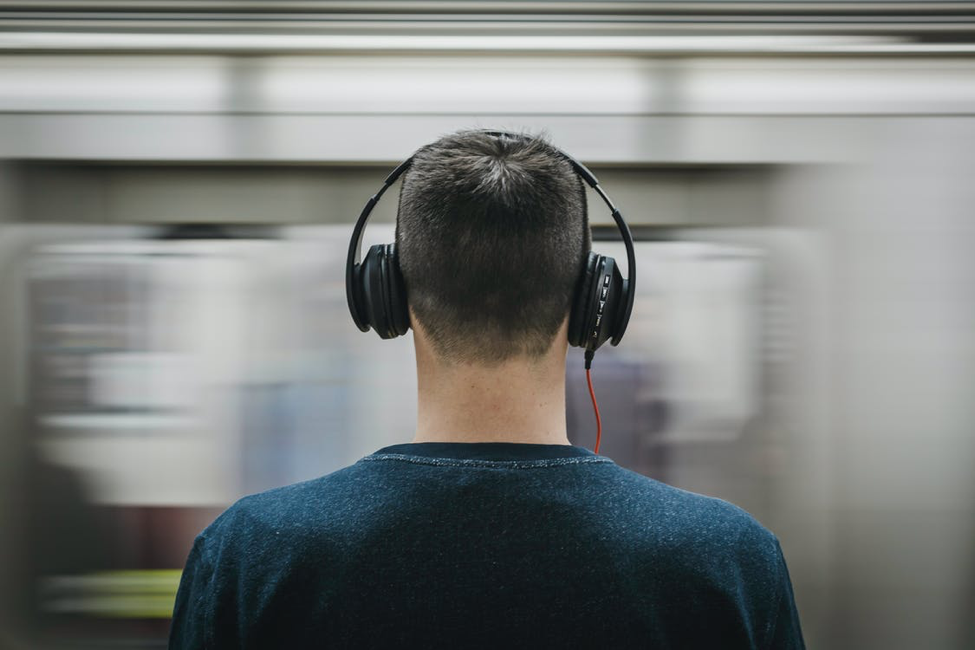 Wondering how video game soundtracks can boost productivity? As strange as it may seem, it actually makes sense if you think about it.

When you are playing a video game, no matter how distracting the environment around you is, nothing can divert your attention from the screen. You’d probably agree, right? The soundtrack playing in the game plays an important role in keeping you captivated. So, the next time you are feeling lazy at work, think of your favorite video game and plug in its soundtrack. It can provide you with a burst of mental energy to get that task done on time.

When it comes to playing the right music for productivity boost, there are a plethora of options to choose from. Since everyone’s mind works differently, it might take some trial and error to figure out which type of music helps you the most with work productivity. However, we recommend starting with these music genres as they are known to work for many people.