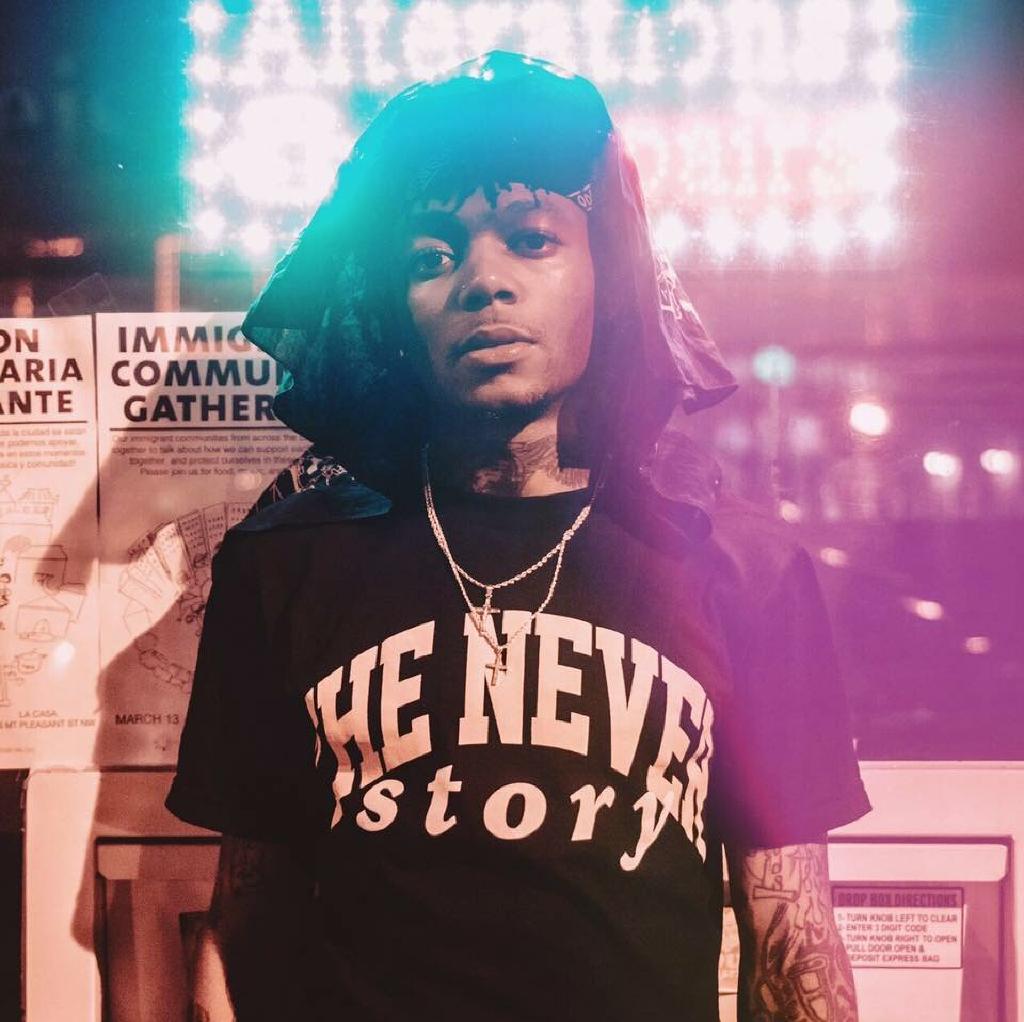 Here at Slick Motive, we aim to inform, share knowledge and highlight the best of the best when it comes to music, style and urban culture. Our Road to a Milli feature does just that by looking specifically for the best upcoming hip-hop artists. They may have been underground rappers historically and are transcending into mainstream through sheer talent, hard work and recognition of their craft. We have been listening and following J.I.D for a while now and he continues to go from strength to strength, so it’s only right that we showcase one of the best new hip-hop lyricists signed by J. Cole this year.

27 year old Atlanta rapper, J.I.D has a unique flow that quickly grabs the attention of any first time listener. He can use the sonics from his voice to really emphasise his lyrical rhyming patterns, metaphors, and delivery of intricate punchlines. An example song where he really flexes this skill set would be on “LAUDER”. The opening hook could almost be seen as a 5 hit boxing combo, using nothing but haymaker punches!

“….flip the script with the flick of they wrist, southern lyricists don’t exist like my flow is a myth”

Being able to pen a single bar with so many intricate rhymes, but also tell an intriguing story, is a rare skill for many rappers across all generations. His 3rd verse alone on this track LAUDER has very few artists that can compete at this lyrical level. Some argue this high level of lyricism is currently reserved for Kendrick Lamar, J. Cole and Big Sean for example but many underground rappers in the US and also in the UK are starting to really hone in on their craft just like J.I.D.

What really sets J.I.D apart is his storytelling, beat choice and flow combination all mixed together and well mastered, which makes many of his songs sound more full-bodied. He also demonstrates a pristine use of alliteration across many songs in order to draw attention to the message he is trying to convey. There are real messages within his songs that cause his fans to have lengthy conversations after hearing  J.I.D’s bars. His craftsmanship with the pen is the main reason J. Cole wanted to include him on the roster of top artists like Bas and EarthGang, on his Dreamville Label.

J.I.D and J. Cole via Dreamville.com

J.I.D’s debut studio album, The Never Story, has been highly rated. After a first listen to a couple of tracks (“Doo Woo” and “General”) that start off his latest release, any listener can gauge his skill set is definitely refined further than most newcomers. He dabbles in songwriting and singing which seems fairly effortless for him but rapping is where he has truly sharpened his tongue. The bars on General have this slick, cool, undertone which comes from a level of lyrical confidence, usually spoken by seasoned rappers of the game. The fact that J.I.D is competing at such a high level and has the confidence to really deliver each bar shows his commitment to his comeuppance. 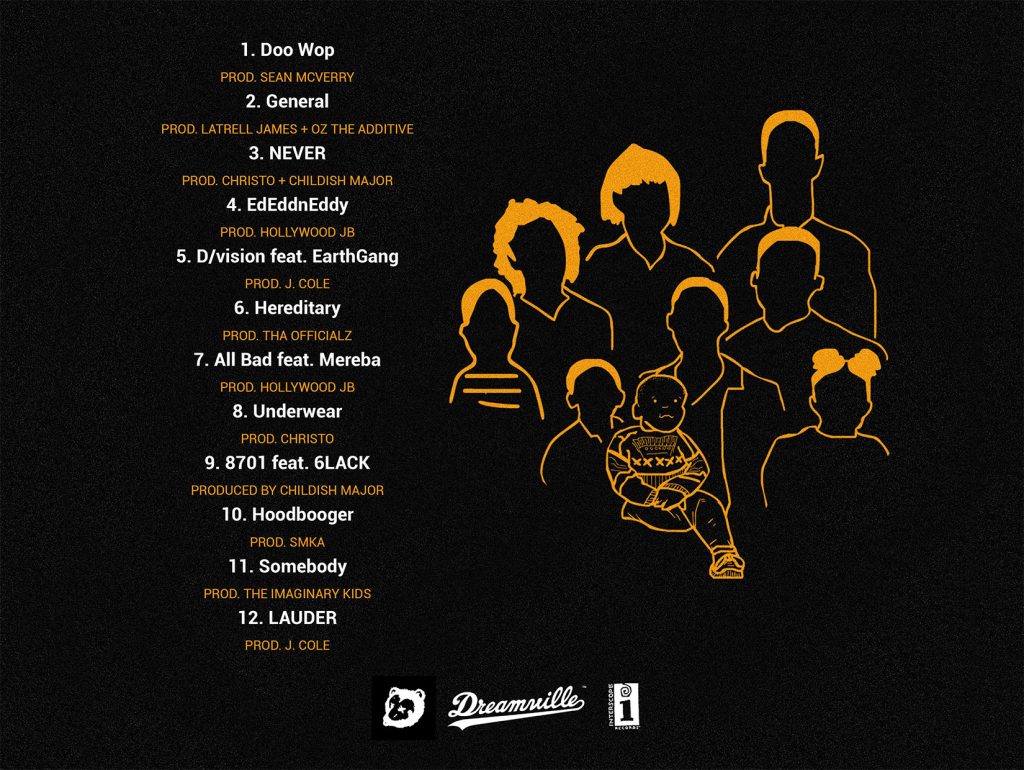 His fan base and many connections to other talented artists are growing by the minute. J.I.D has collaborated on tracks with the likes of 6lack, Ab-Soul, J. Cole and EarthGang among many other skillful hip-hop artists and singers. He will definitely be around for a long time due to the level of skill he has. Yes, being a J. Cole certified artist has its perks, but regardless, he wouldn’t have been accepted into the Dreamville family without that very high level of energy and artistic rapping ability.

What do you think of J.I.D’s music and do you have any thoughts on upcoming artists that should be featured on “Road to a Milli”? Get in touch via our contact us page or share and comment via social media.