The Most Anticipated Indie Movies to Watch in 2020: Indie Watchlist 🎬 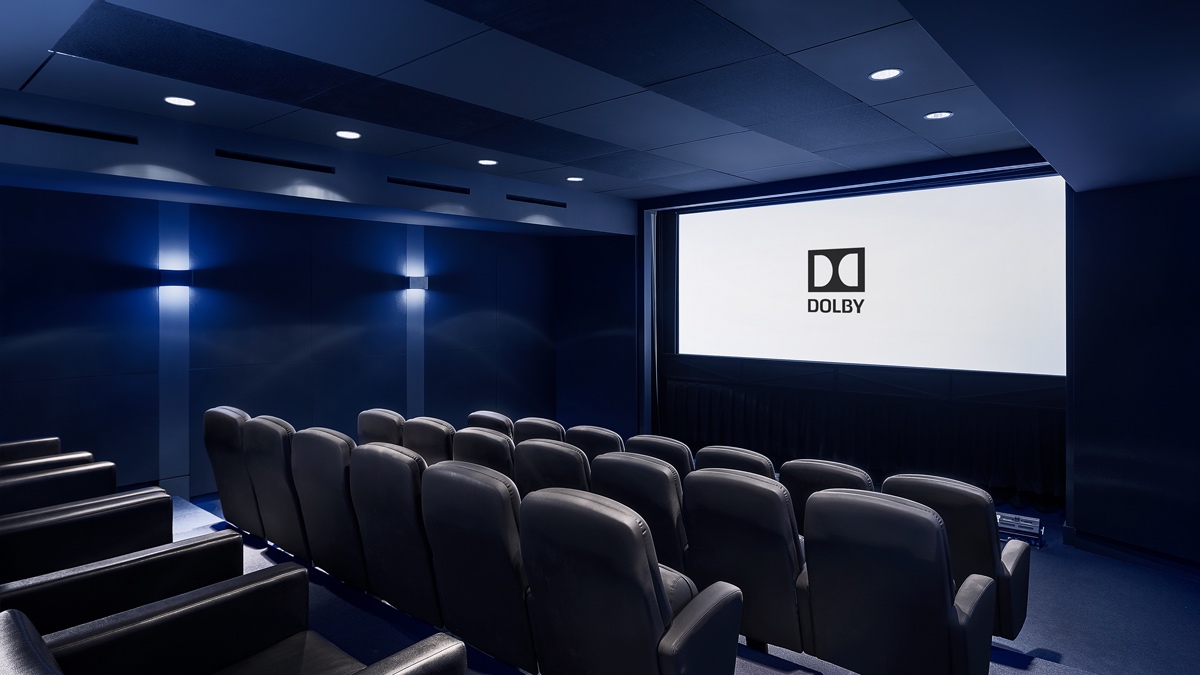 Because independent movies don’t have a lot to prove to audiences, directors and writers can afford to explore with their unfiltered mind as they drop all barriers to creativity. This results in some exceptionally unique movies which have the potential to change the face of cinema as we know it. If you’re bored of mainstream movies and want to get in on some of that unfiltered content, this list of top 4 indie movies is just for you. Once you’ve read this, check out our other top independent movie reviews such as The Raid and Get Out. Or you could always grab a book from our review of best space books.

We feature some of the most anticipated movies with brilliant female leads, so check out the trailers and information below. 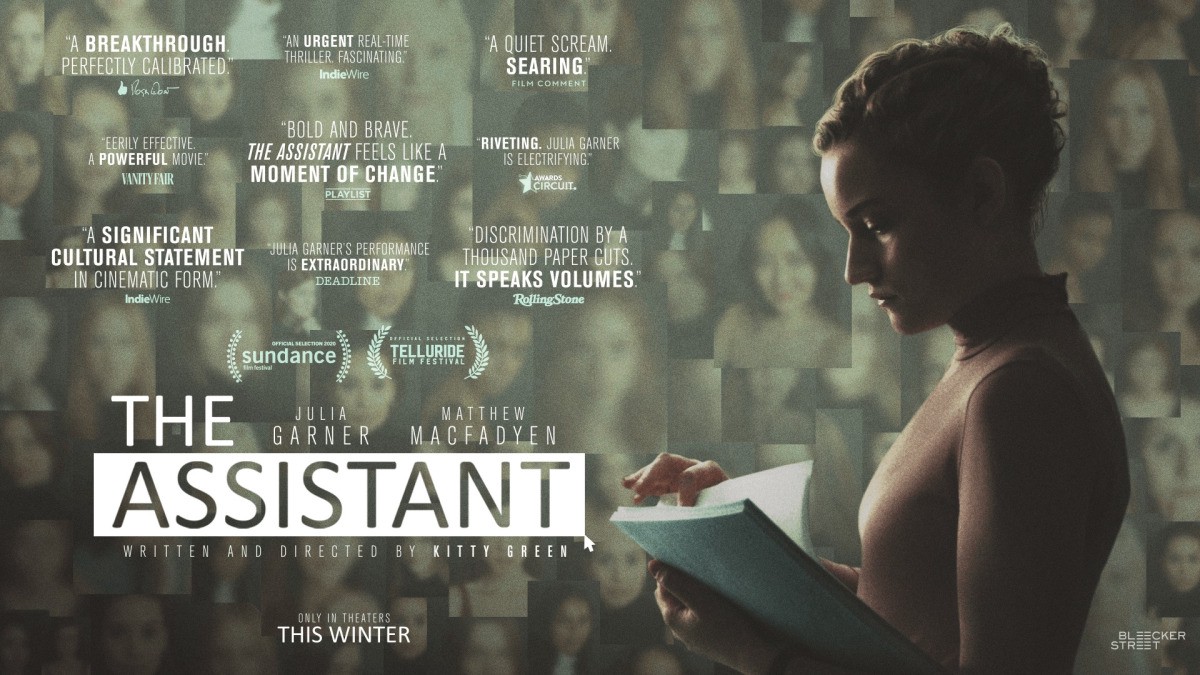 Directed by Kitty Green, the Assistant explores the life of the titular assistant of a very powerful entertainment executive who is eerily familiar to the disgraced movie producer, (yes you guessed it!!!) Harvey Weinstein. The thriller is led by Emmy-winner Julia Garner who plays the role of Jane, an assistant. The film revolves around her character as her boss’s toxic behaviour begins to unravel.

The Assistant originally made its debut last year at the Telluride Film Festival and will be screened at this year’s Sundance Film Festival. This is an interesting character study that feels like a unique spin on “Old Boy” and “Amelie”. 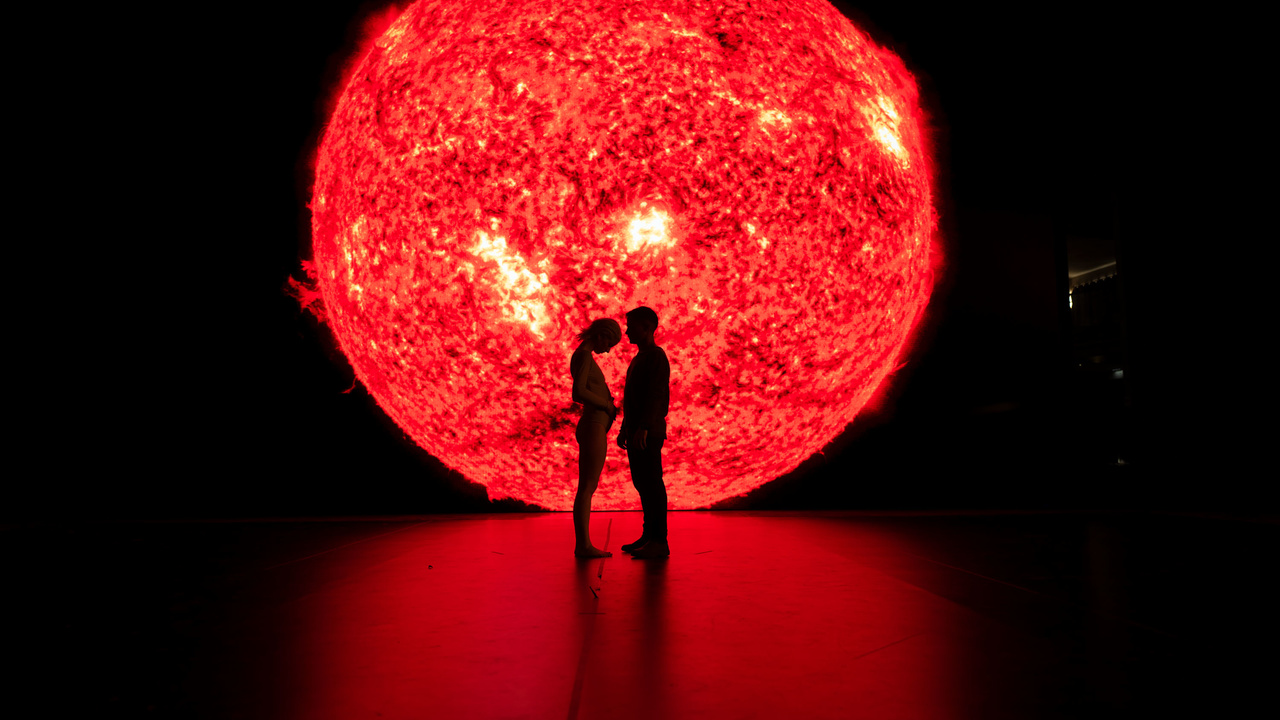 This stylish indie movie is directed by Pablo Larrain, a Chilean director who worked in the popular biopic “Jackie” in 2016. Ema stars Mariana Di Girolamo, who plays the role of a dancer. It doesn’t take long for Ema’s life to take a dramatic turn for the worse after a colossal event. The movie has a lot in store for you in the way of visual treats thanks to carefully choreographed dance sequences.

The story itself is slightly complex and will take a while to properly unfold. But once the confusion clears out, you’ll leave a little smarter than before. What confused us was the complete lack of any sequence or rhythm to the movie, it’s almost as if we’re trapped in Ema’s head and subject to all her thoughts. There are some real raw emotions to explore here with Ema. 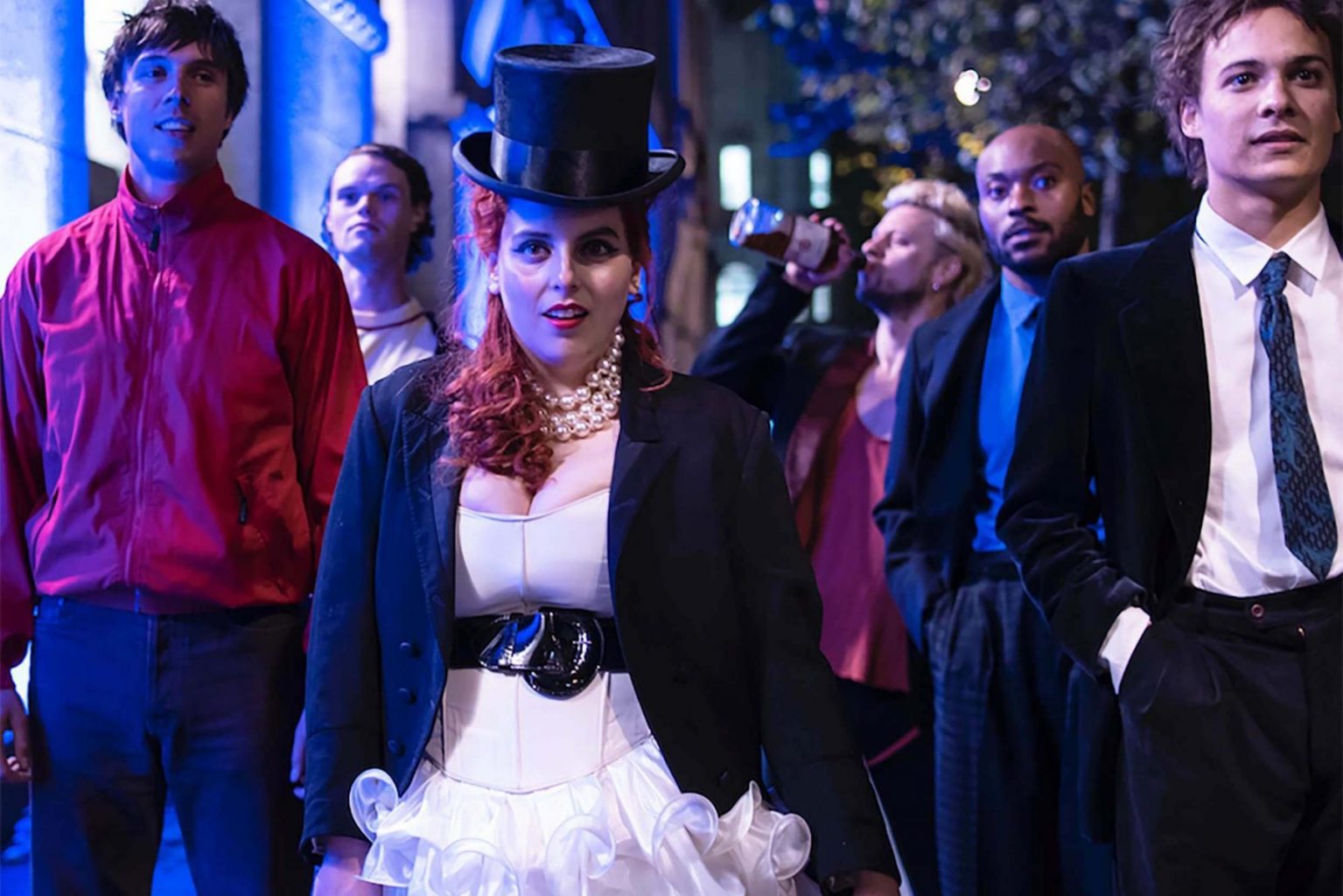 If you were a fan of Beanie Feldstein in “Booksmart”, then this is the indie movie for you. How to Build a Girl borrows heavily from a semi-autobiography of the same name by Caitlin Moran who also helped with the movie’s script. Johanna Morrigan is the focus of this comedy. Like Beanie Feldstein, Johanna is extremely smart but lacks a social life.

She also happens to have a wild energy about her that simply cannot be tamed. Johanna used her writing to bring about a life-changing transformation into an eccentric rock critic named “Dolly Wilde”. There are many exciting twists captured with loving humour waiting to bewilder a patient viewer. 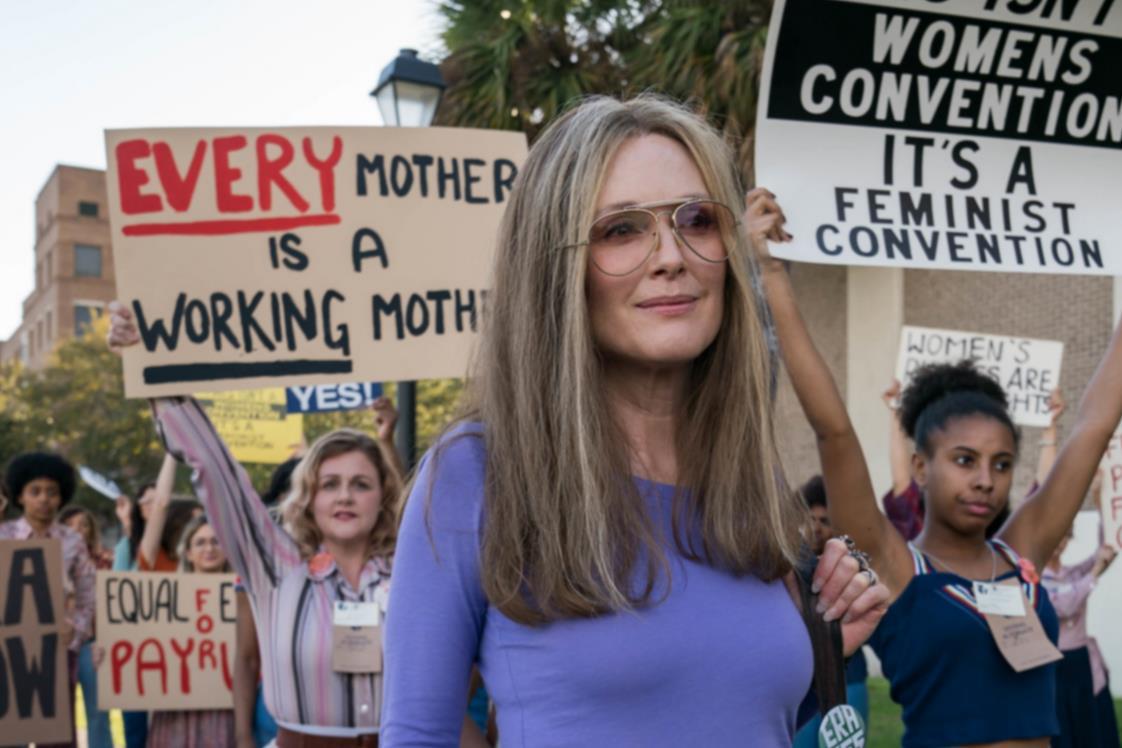 This 2020 autobiography on the life of Gloria Steinem, a popular feminist. To represent Gloria more accurately, the movie utilises four different actresses to represent four different phases of her life. These actresses include Alicia Vikander, Julianne Moore, Ryan Kiera Armstrong, and Lulu Wilson. The movie jumps around from one-time frame to another, leaving room for lots of adventurous storytelling.