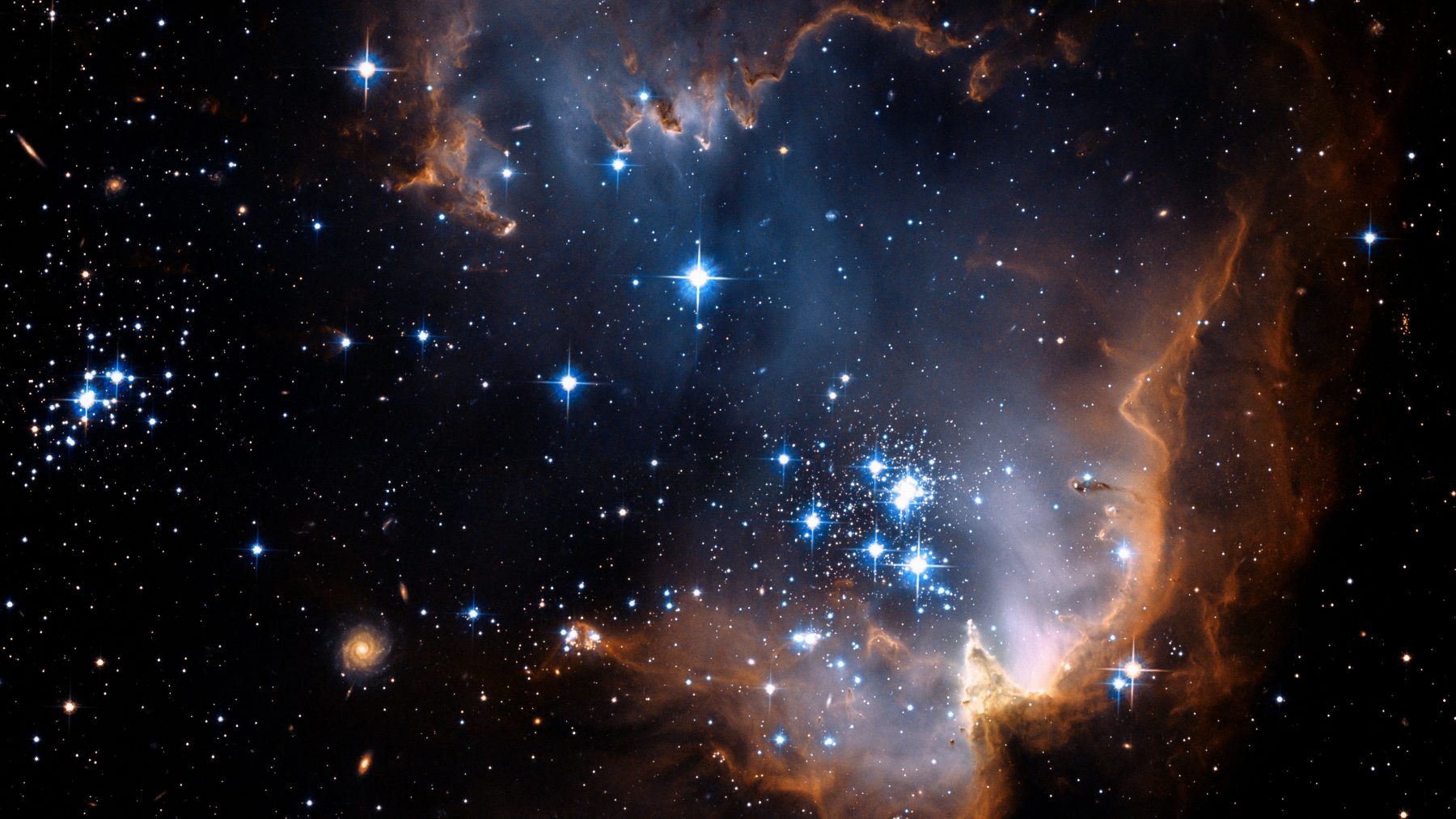 The universe has always fascinated mankind. From books to movies to conspiracy theories, there is an abundance of literature on space out there. Whether you’re a science-fiction enthusiast or an Ancient Aliens fan, here are five of the best space books to read in 2020.

1. Children of Ruin by Adrian Tchaikovsky 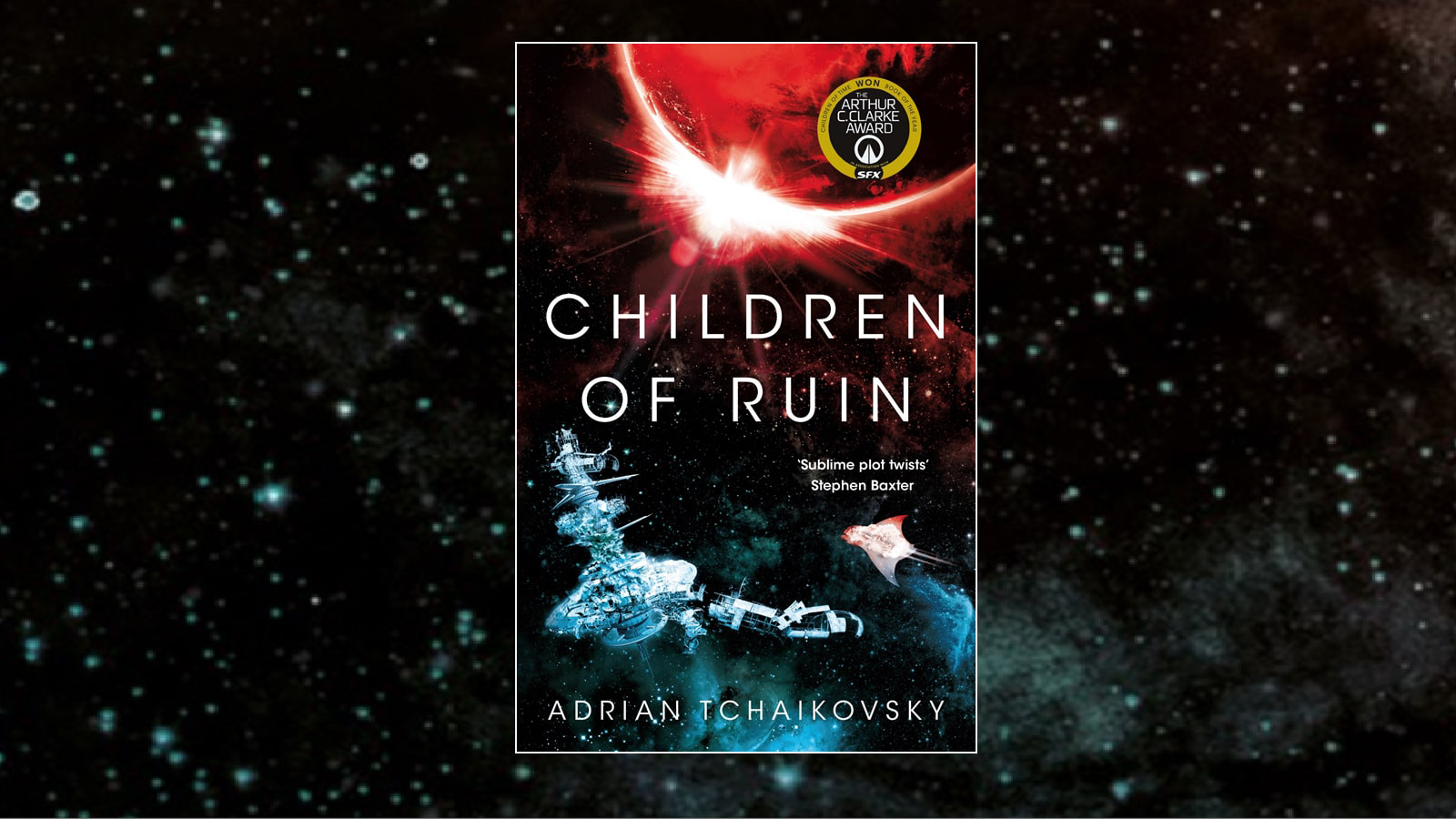 Children of Ruin reads like a brilliant space flick thanks to the intensely detailed and thrilling narrative set out by the author Adrian Tchaikovsky. The book is a sequel to the highly-celebrated Children of Time, and it more than lives up to its expectations. In the future, the earth has finally become hostile to human life, thus kick-starting a journey in search for habitable planets that can be terra-formed.

Without going into any spoilers, our advance scouts are confronted with another group of pioneers who are escaping from the ruins of their home planet and boy does it all kicks off!!!!

2. The Martian by Andy Weir 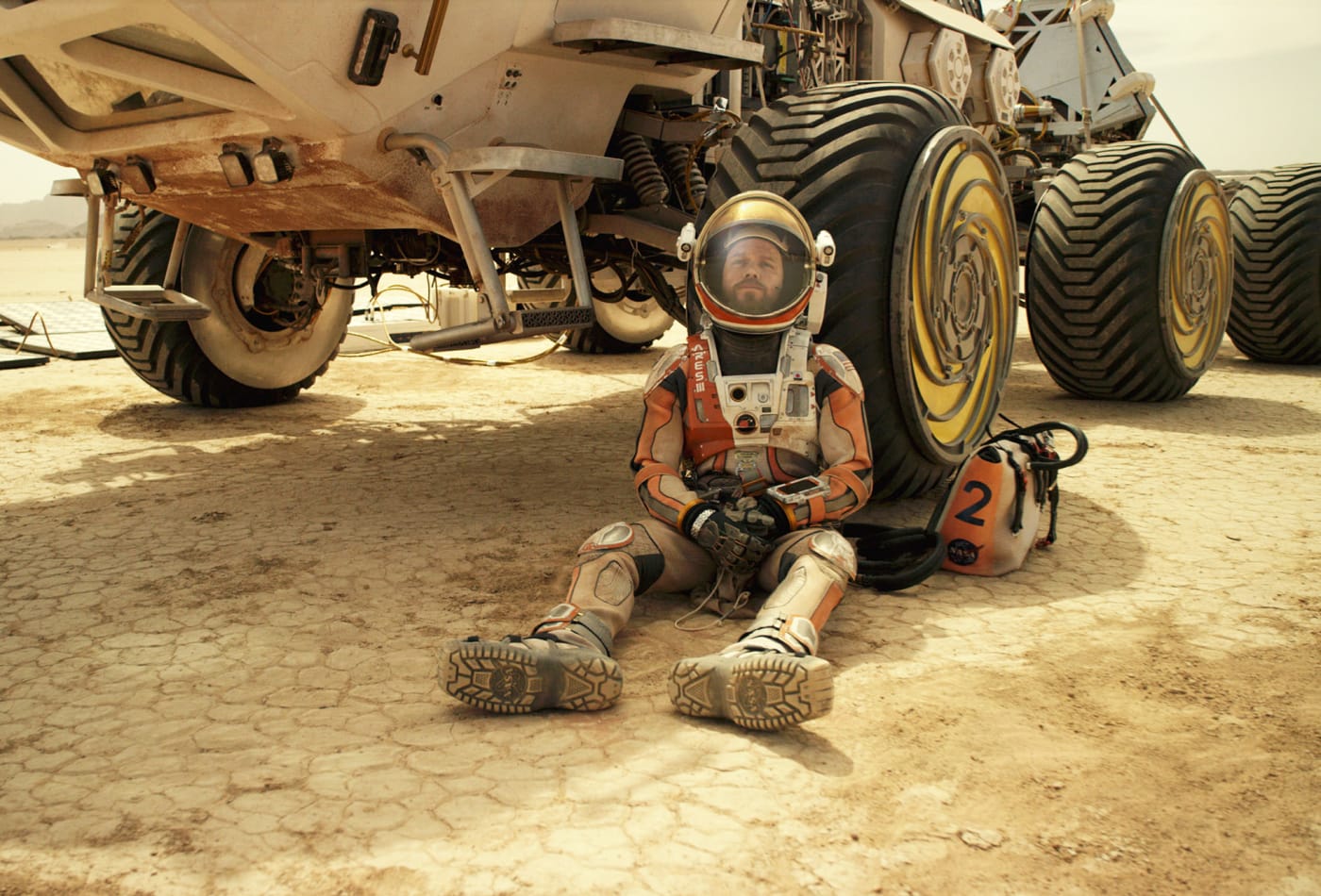 This book tells us the iconic journey of an astronaut who’s stranded on the red planet. It’s one thing to be stuck out in the middle of a desert or a rainforest, but Mark Watney is holed up in a giant planet with zero in the way of resources. Brilliant novelist Andy Weird explores the limits of what a human can do when the whole world is out to get him – literally!

3. The Human by Neal Asher 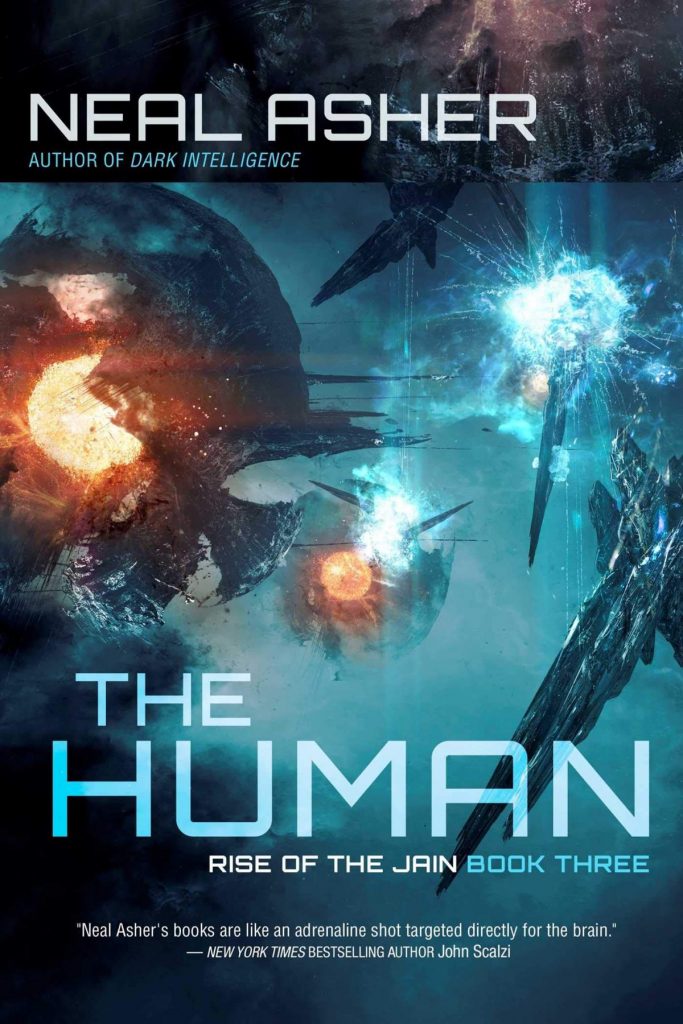 The Human is the final book in Neal Asher’s critically-acclaimed ‘Rise of the Jain’ trilogy where the entire galaxy faces near extinction by the ancient and powerful Jain. Humanity’s fate is nearly sealed and indomitable in the wake of the xenophobic Jain warship that wields mad guns. Orlandine must find a way to neutralize the highly advanced Jain tech.

4. Honor Among Thieves by Rachel Caine and Ann Aguirre 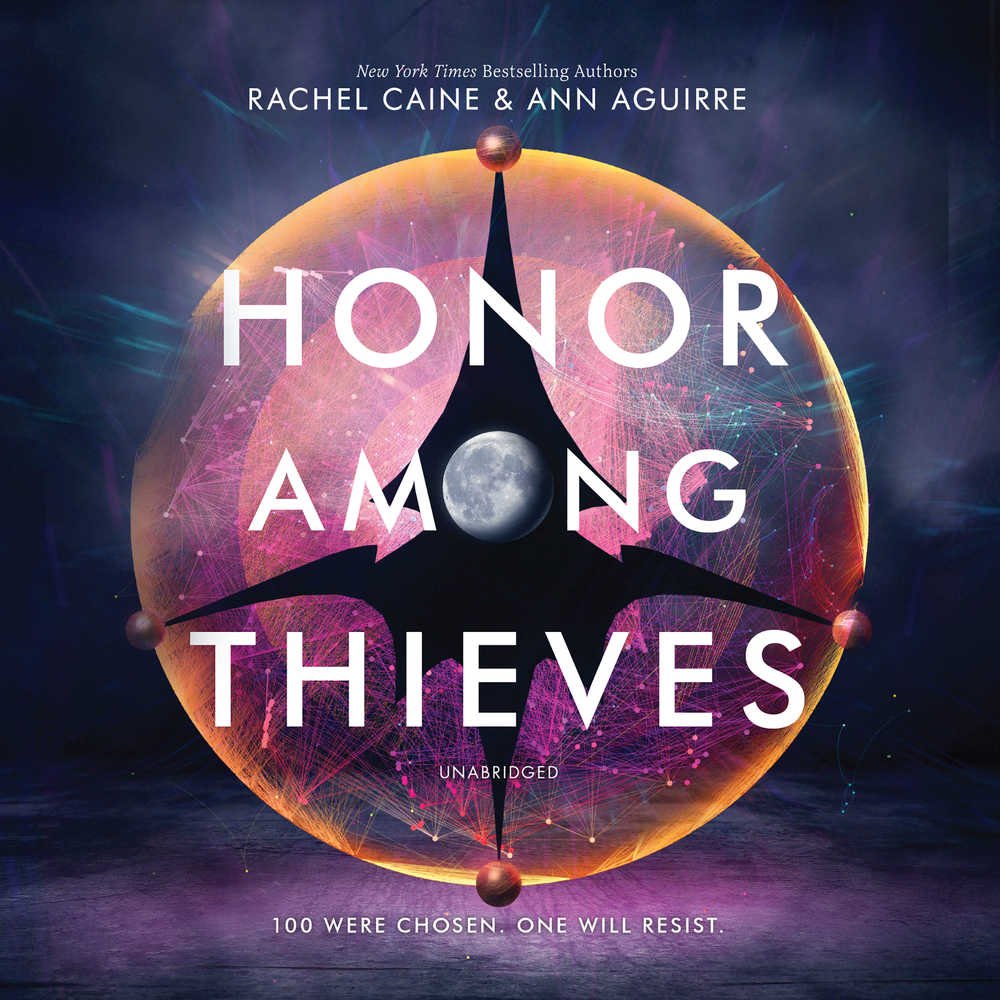 The earth is saved from near ruin by sentient spaceships called the Leviathan. A hundred years later, the Leviathans are set to choose 100 skilled individuals, who are called “Honors,” for deployment. One such human is homeless teenager Zara Cole, who is shocked to learn that she’s among the chosen ones, despite being a criminal.

Zara’s experience transforms her into a skilled leader but somehow, she can’t shake the feeling that the Leviathan are hiding their true agenda from humanity and could be up to no good. Honor Among Thieves is a great book for children and adults alike, with its keenly inventive plot, imaginative character-building, and deep philosophical questions. This one will leave your imagination wondering.

5. The Space Between Worlds by Micaiah Johnson

Thanks to popular movies like Interstellar and celebrity scientists like Neil de Grasse Tyson (straight up OG), terms such as quantum mechanics and multiverse have become the latest buzzwords, a trend that Micaiah Johnson capitalizes with his very engaging book ‘The Space Between Worlds.’ In the book, Cara is able to hop through various dimensions to learn about other worlds, the only catch being that she can’t visit a world where her counterpart still lives. Cara’s journey leads her to a frightening realization that eight of her alternates died under mysterious circumstances.