We celebrate quality music at Slick Motive. The film everyone around the world has been talking about, Black Panther, not only became the top grossing superhero film in US history but the soundtrack of the film, created by Kendrick Lamar and record label TDE, has charted at number 1 and smashed records that very few soundtracks have done in the past.

TDE had a mad 2017 with the likes of Kendrick Lamar’s DAMN and SZA’s Ctrl blowing up throughout the year. They made sure to hit the ground running in 2018, by collaborating with Marvel and Movie Director, Ryan Coogler on this project.

So we conducted a ‘must-listen’ review of this album and picked out the absolute ? Five Star⭐⭐⭐⭐⭐ rating bangers for your listening pleasure. Especially useful if you don’t have time right now to go through the entire album on your first play. Whilst listening to the album, we also jotted down a few bullet points for each track considering everything from instrumental style, flow, lyricism, emotion, and whatever else came to mind.

So press play, take this journey with us and let us know what the hottest soundtrack of 2018 from Kendrick Lamar / TDE / Marvel – Black Panther The Album did for you. 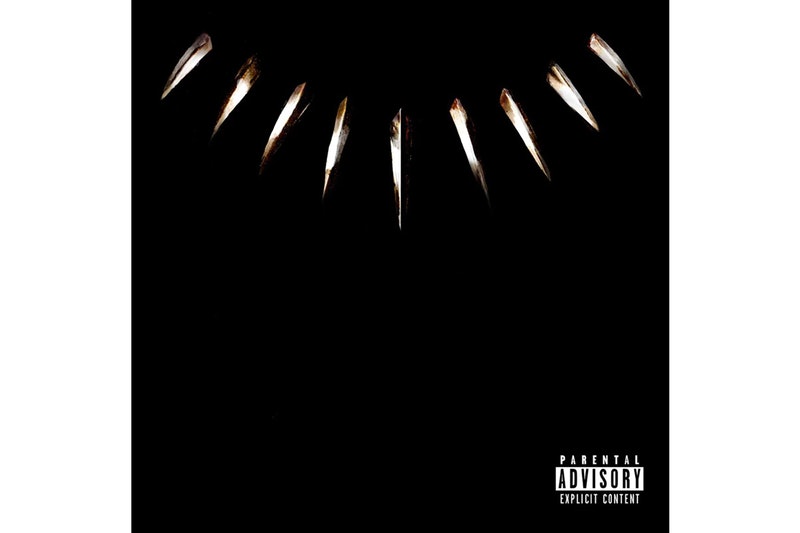 This album not only accompanied one of the best films to stir up and promote African culture to the masses, but in its own right, the album completely smashed music records. It went Platinum which is a very rare feat for film soundtracks, especially when you consider the immense competition within the music scene in 2018. Kendrick Lamar took on this project with the TDE label and many amazing artists to not only create a piece of history but silence critic that thought an all-black cast and soundtrack can’t go global. The best way to describe this soundtrack is to use the famous words of Big Shaq, “It’s big, check the Sta-Tis-Stacks”!