5 Legendary Rappers Who Own Record Labels: Credit to the OG 👑

Owning a record label is the pinnacle of success in the music industry, one that every artist strives to achieve. The goal is to continue leveraging their fame and influence to accelerate their entrepreneurial ambitions. In the past four decades, a number of key contributors have emerged who have added context to hip hop via music to shape our lives.

In this article we surface 5 notable record labels and their owners / artists who have made significant contributions to the entertainment industry overall. 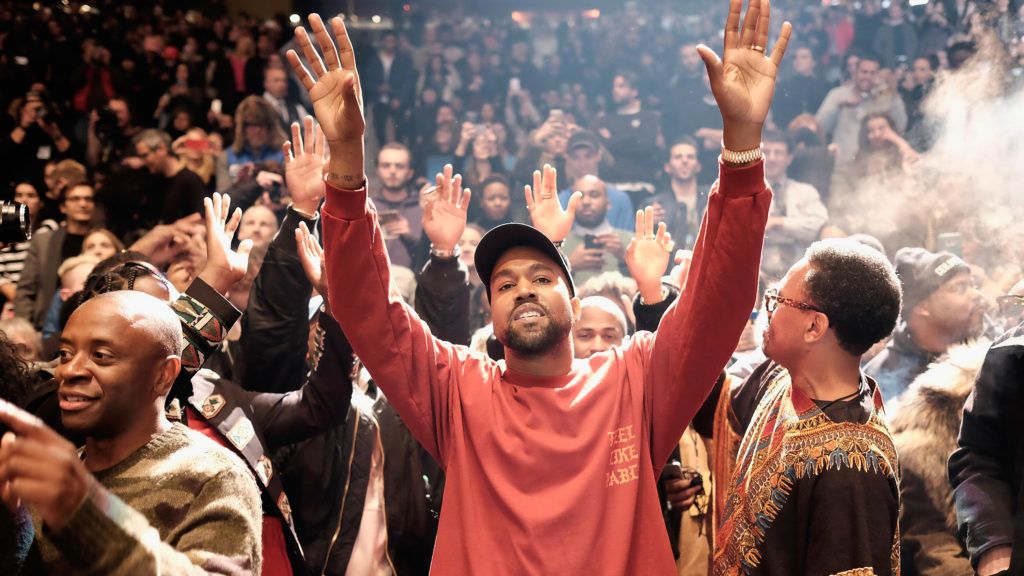 Kanye West wasn’t born successful and it took quite some time before he found his own label. And even then, G.O.O.D. Music wasn’t much of a cash cow and struggled to take off at first. Their first few cosigns were usually one-and-done artists who failed to make a name for themselves, with the exception of one John Legend, who released several albums and continues to draw large crowds.

More recently however, Kanye’s label has found immense commercial and critical success, thanks to the likes of Teyana Taylor, Pusha T, and of course, Big Sean whose album, Dark Sky Paradise, went on to sell over 260,000 copies. Big Sean’s latest album Detroit 2, packed with collaborations, has been getting great reviews too. It’s likely to be another record breaking album under the G.O.O.D Music belt. 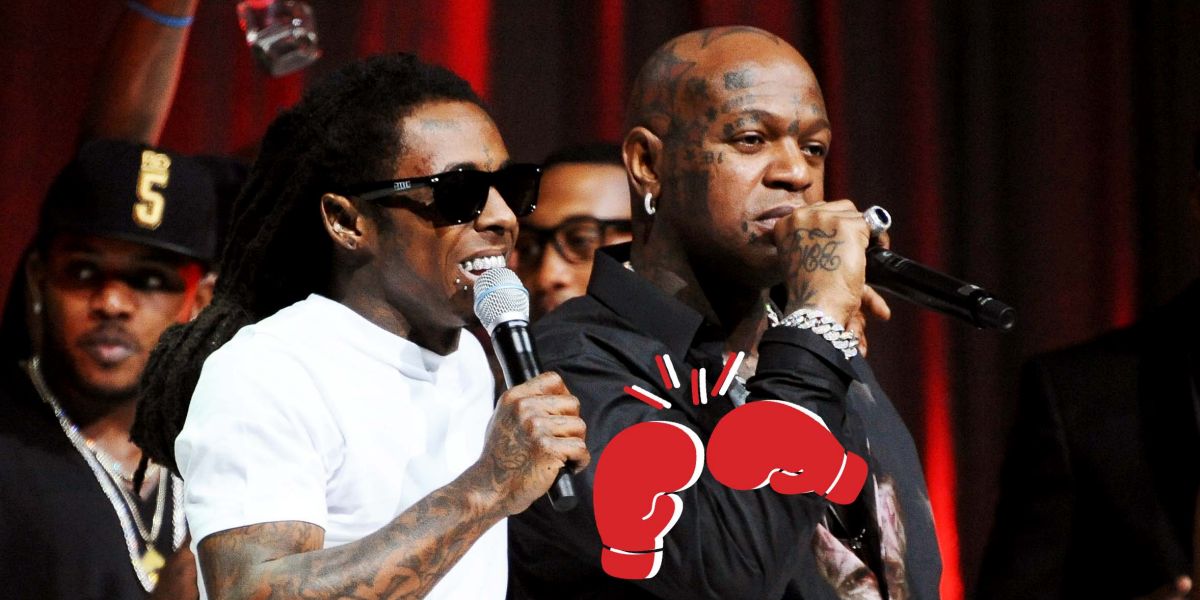 Owned by brothers Bryan Williams (Birdman) and Ronal Williams (Slim), Cash Money gripped the hip hop game and ran with it. They have birthed high-earning hip hop artists including Lil Wayne, Nicki Minaj, and Drake. Over the years, they have been at the receiving end of harsh criticism due to their notoriously controversial labor practices, none that takes away from their revenue of course.

Cash Money Records has made millions of sales and continue to sign big stars like Juvenile. In addition to signing superstars like Drake and Nicki Minaj, they also have deals with traditional R&B artists like PJ Mortin, Caskey, and Austin Mahone. 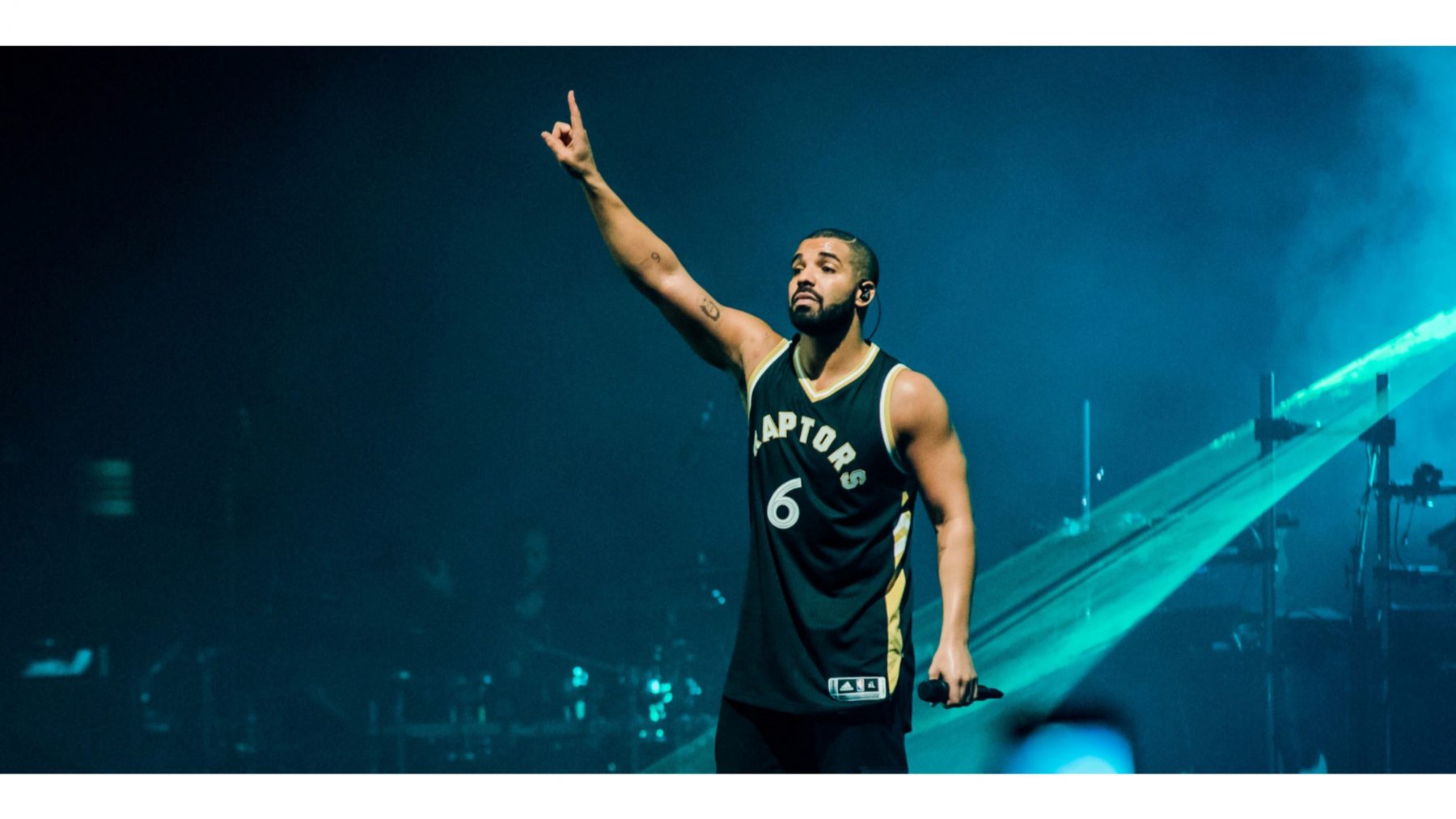 Drake’s OVO has yet to prove its mettle in the industry because very few of their artists have emerged as proven sellers, with the exception of Drake, of course, who has had 8 releases. Other artists worth talking about include PARTYNEXTDOOR with 6 releases, Majid Jordan with 3 releases, Roy Woods, with 5 release, Plaza, and Popcaan.

Their in-house producers include Noah Shebib, Boi-1-da, T-Minus, Nineteen85, and Future the Prince. With the exception of Drake’s singles, very few artists have managed to even come close to the top tens in peak chart positions. 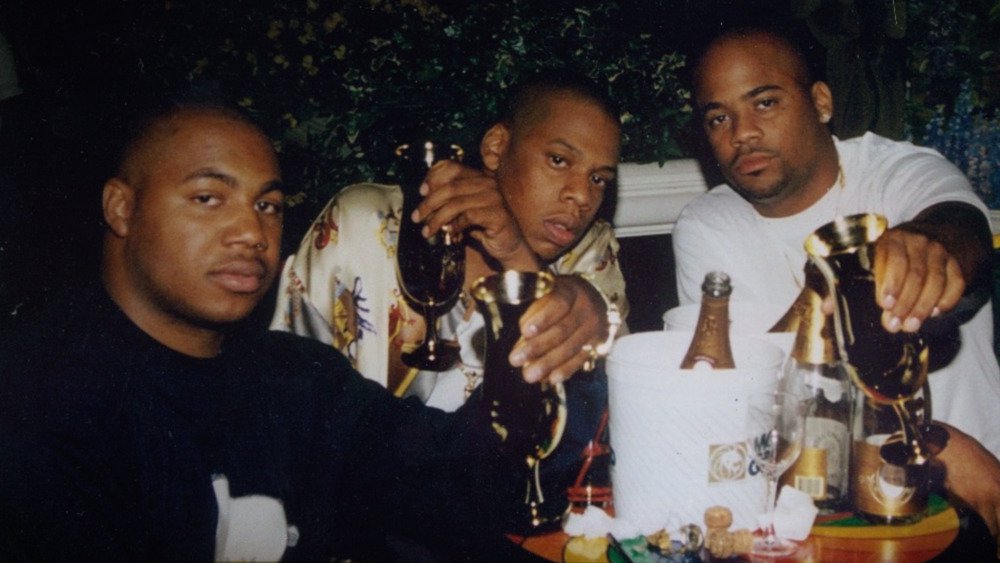 Founded by Jay Z, Roc-A-Fella had some of the best albums in rap music that redefined the genre.  A few of the notable mentions include My Beautiful Dark Twisted Fantasy, Reasonable Doubt, and Watch the Throne. Past artists like Kanye West, have helped them hit some impressive highs as a record label. Jay Z’s ascent from street corners to corporate boardrooms has been the subject of much discussion by the media and billionaires like Oprah Winfrey and Warren Buffett. 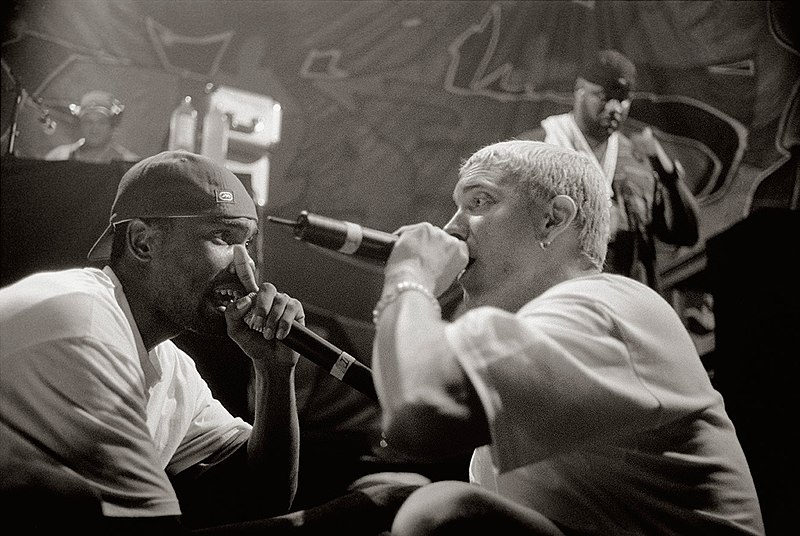 Founded by Eminem, Shady Records has seen enormous success on the heels of The Slim Shady LP. It’s biggest success would come when 50 Cent signed a deal with the company, culminating in the release of the most talked-about album in the history of hip hop, Get Rich or Die Tryin’. Shady continues to have a bright future and has shown the ability to develop a top-heavy roster of massive stars.