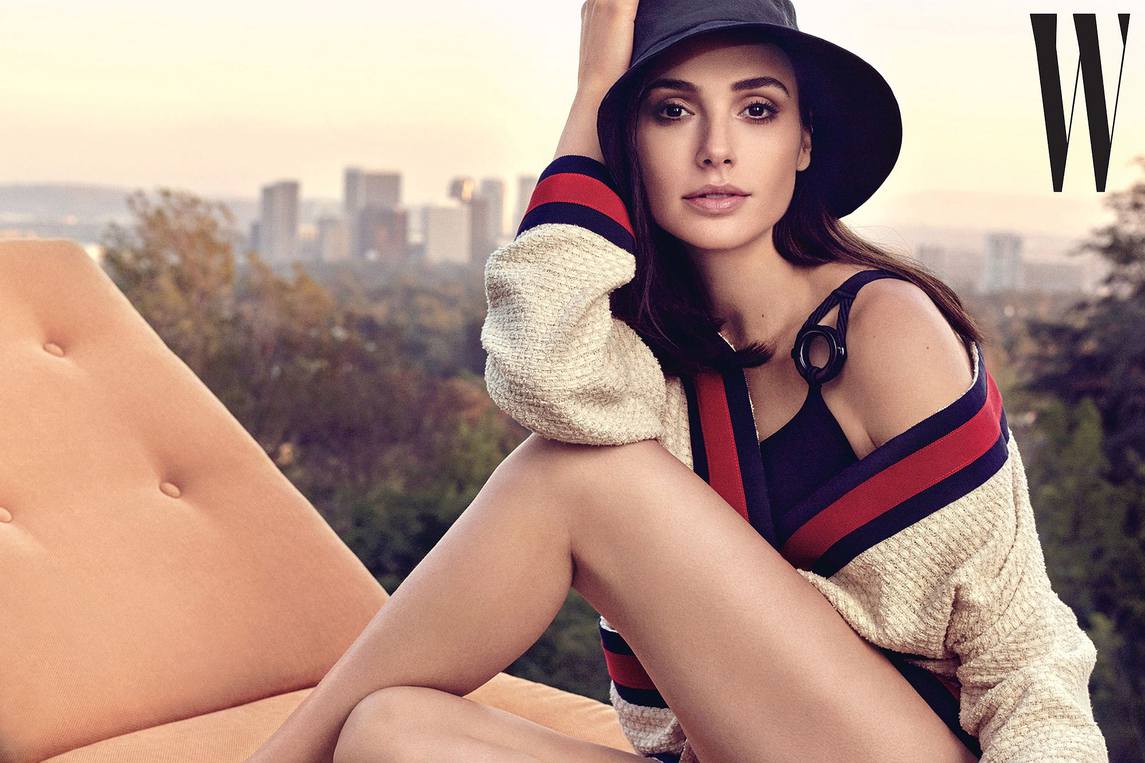 In the wake of recent news about Gal Gadot possibly making a Wonder Woman cameo appearance in the new Flash film, we revisited the hysteria that her star-studded tribute of the highly popular  music video, “Imagine” caused earlier this year. After all, it had all the makings of a bonafide viral video. While it would have worked before the coronavirus pandemic, however it didn’t go down as planned and we explorer exactly why in this article.

Gadot assembled a cast of A-list celebrities for a brief cameo appearance in what was supposed to be a fun, uplifting video. Normally, this would go viral and everyone would drop in their ‘likes’ and ‘hearts’. This never happened.  The tribute song reeked of self-righteousness and lack of self-awareness.

The video opened up to Gal Gadot singing, “Imagine there’s no heaven”, with seemingly little to no makeup, followed up by Kristen Wilg with “It’s easy if you try.” This soon prompted a montage of various celebrities picking up lyrics where their friends left off.

The video, which was recorded on the sixth day of her practicing self-isolation, was notably inspired by a clip of amateur musicians in Italy performing “Imagine” from their balconies.

And while those videos earned everyone’s admiration, Gal Gadot’s own recreation of the same event just didn’t work. It didn’t communicate the same emotions. Many people, celebrities and non-celebrities alike, labelled Gal Gadot’s attempts with terms such as ‘cringe’ and ‘out of touch’. 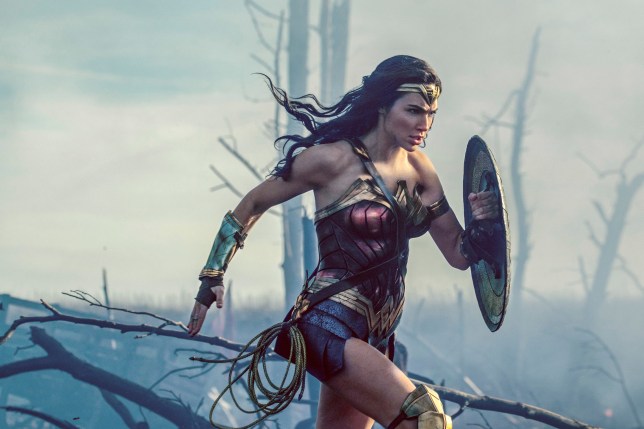 The lyrics “imagine no possessions” belted out by some of the wealthiest people in the world sounded odd and ironic. Many viewers remarked that the rich celebrities should instead send out money to help those suffering from the coronavirus epidemic, which has forced many businesses to shut down, prompting mass layoffs.

It almost seems as if Gadot, Jamie Dornan, Zoe Kravitz, Amy Adams, Norah Jones, and Cara Delevingne, were preaching the virtues of self-isolation from gardens and mansion walls.

While the sentiment behind the video was sincere, it really doesn’t evoke the same emotions of empathy as the Italian vocalists in self-quarantine.

To many people, the song felt like a failed attempt at copying “We Are The World” in which many singers came together in the 80s to raise awareness about the raging famine in Africa. Gal Gadot’s video didn’t have the same level of preparedness and felt downright awkward. 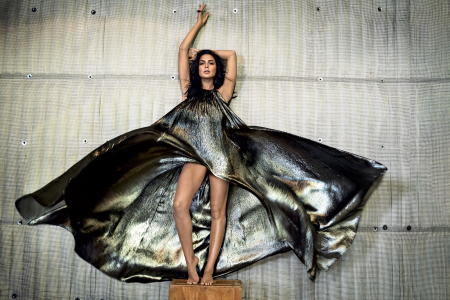 It is worth noting that many of her fellow celebrities reposted the video and didn’t identify the cringe that non-celebrities clearly saw through. Renowned actress “Jessica Chastain” commented “This is so beautiful.” Award winning journalist Katie Couric reposted the video with the comment, “I love this!”

Gal Gadot’s intentions to spread positivity clearly failed. Many were disgusted by the clear irony of the song, where deep-pocketed celebrities touted of a world with zero materialism.

No one was in the mood to see a bunch of rich people tell them that the world is fine and dandy when it clearly isn’t. It’s clear Gadot’s intentions were pure but the internet is a complex place and requires slick navigation.  Although it seems highly unlikely we will get to see the highly anticipated Wonder Woman in 2020, Gadot still has our attention even off screen.