Joe Rogan and Other Celebrities Benefit from Nootropics: Brain Bread 🍞 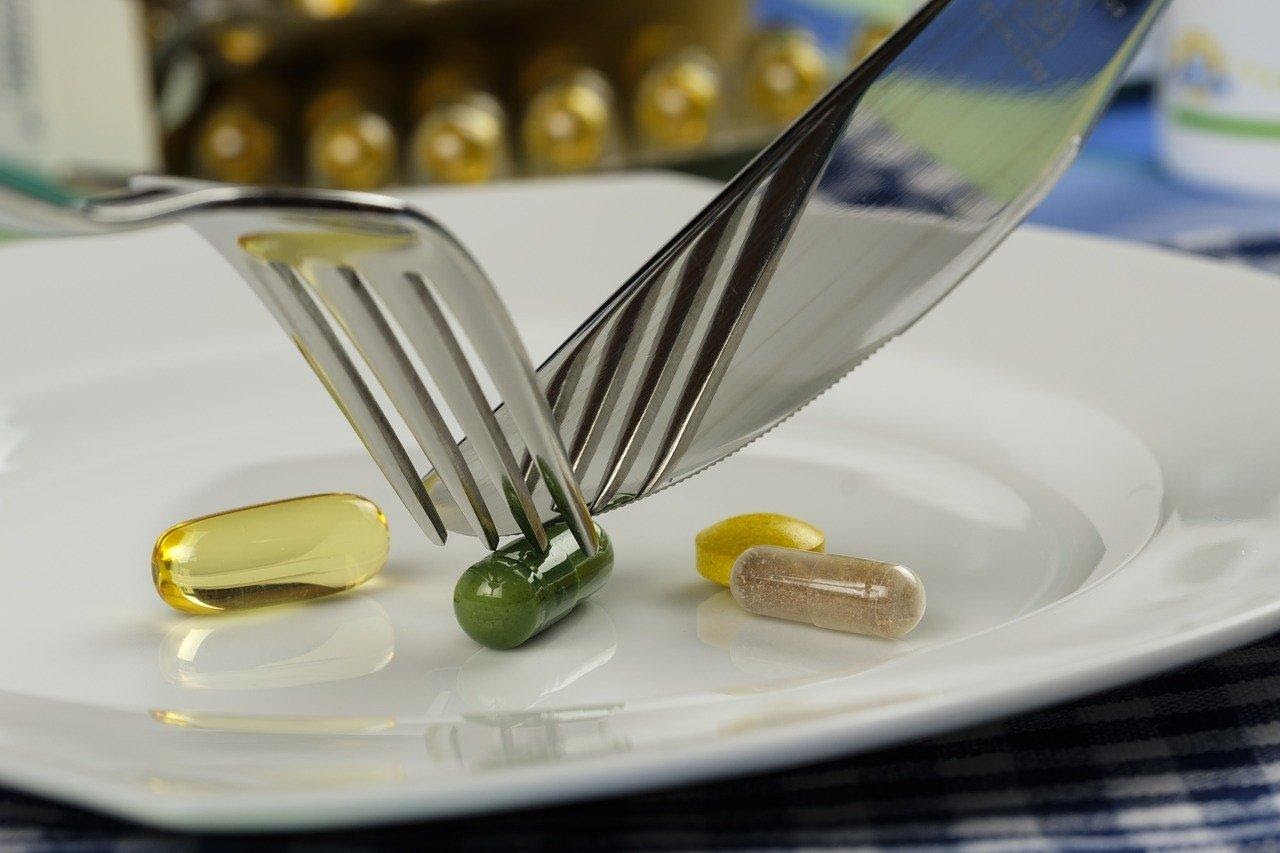 We’re living in an age of efficiency, and nootropics are poised to become the new supplement-of-choice for entertainers, corporate climbers, and anybody who wants to add a cognition-booster to the mix of their daily vitamin supplementation.

A nootropic, otherwise known as cognitive enhancer, is a supplement that can improve cognitive functions such as memory, focus, motivation and creativity. The use of these cognitive enhancers has gained in popularity, especially after movies like “Limitless,”  due to the rising demands and competitive nature of the white-collar world.  This has certainly been the case for years in  Silicon Valley and on Wall Street with the go-getters nuerohacking their brains with nootropics to get laser-sharp focus, enhanced memory and learning abilities.

It is no secret that nootropic supplements are all the rage these days among executives but college students and even entertainers have also caught onto the wave. We did some digging and found a few influential celebs who openly swear by the benefits of using nootropics and here is what we learned:

While he may not have started it, he is certainly the undisputed king of podcasting. For those of you who’ve been living under a rock, Rogan’s podcast “The Joe Rogan Experience” is downloaded more than 200 million times per month and earned Rogan a cool $30 million just last year, according to Forbes. Rogan also signed a deal with Spotify, which officially made him the highest-paid podcaster as of 2020.

Apart from being the host of an uber-famous podcast, Rogan is also a UFC commentator, a standup comedian who tours regularly and is quite good on the mat with his jiu-jitsu skills. So, how does Rogan have time to fit all this in his daily routine and still have time to work out and go elk hunting, old-school with a bow and arrow?

If you haven’t guessed it already, Rogan uses a smart drug to maintain that laser-sharp focus on whatever he does. In fact, Rogan does not shy away from praising the use of nootropics, both on his podcasts and during interviews:

If you work online, you have, without a doubt, heard the name before. Ferris is the creator of ‘The 4-Hour Work Week,’ which has grown into a cult classic and was earning on the internet long before people thought it was cool.  Ferris has claimed to have used Modafinil in the past which is a prescription only synthetic medication for narcolepsy shown to have nootropic properties. However, according to his youtube channel, he has since switched to more natural nootropics to avoid the side effects that come with the synthetic versions:

Professional Ice hockey defenceman Duncan Keith uses nootropics to maintain that razor-sharp focus while out on the ice. The two-time Olympic gold medalist and alternate captain for the NHL Chicago Blackhawks swears by the positive impact that natural nootropics have had on keeping him mentally focused without losing his ability to perform in one of the most physically demanding sports on ice. It’s worth noting, that synthetic nootropics such as Modafinil are classed as “banned substances” by the World Anti -Doping Agency but the natural variants are not.

We live in an age of staying connected. This means spending ungodly hours of time glued to screens of various sizes and getting an endless barrage of notifications from WhatsApp, Instagram and the like. This also means that we’re more distracted than ever before in an increasingly demanding world. And get this. Tuning out or shoving your smartphone in the blender is becoming a difficult option and neither is working harder or longer.

So instead, it’s easy to see why more and more people are looking for ways to cope by working smarter, even more so from home. Ways to slow a fast-paced lifestyle of alternative facts with hacks. This is why we think nootropics will undoubtedly become a part of our daily routine in the not so distant future. Perhaps this is our evolution in the making to see us transcend into a Type 1 Civilization.