Things To Consider Before Getting A Tattoo: Ink and Urban 💉 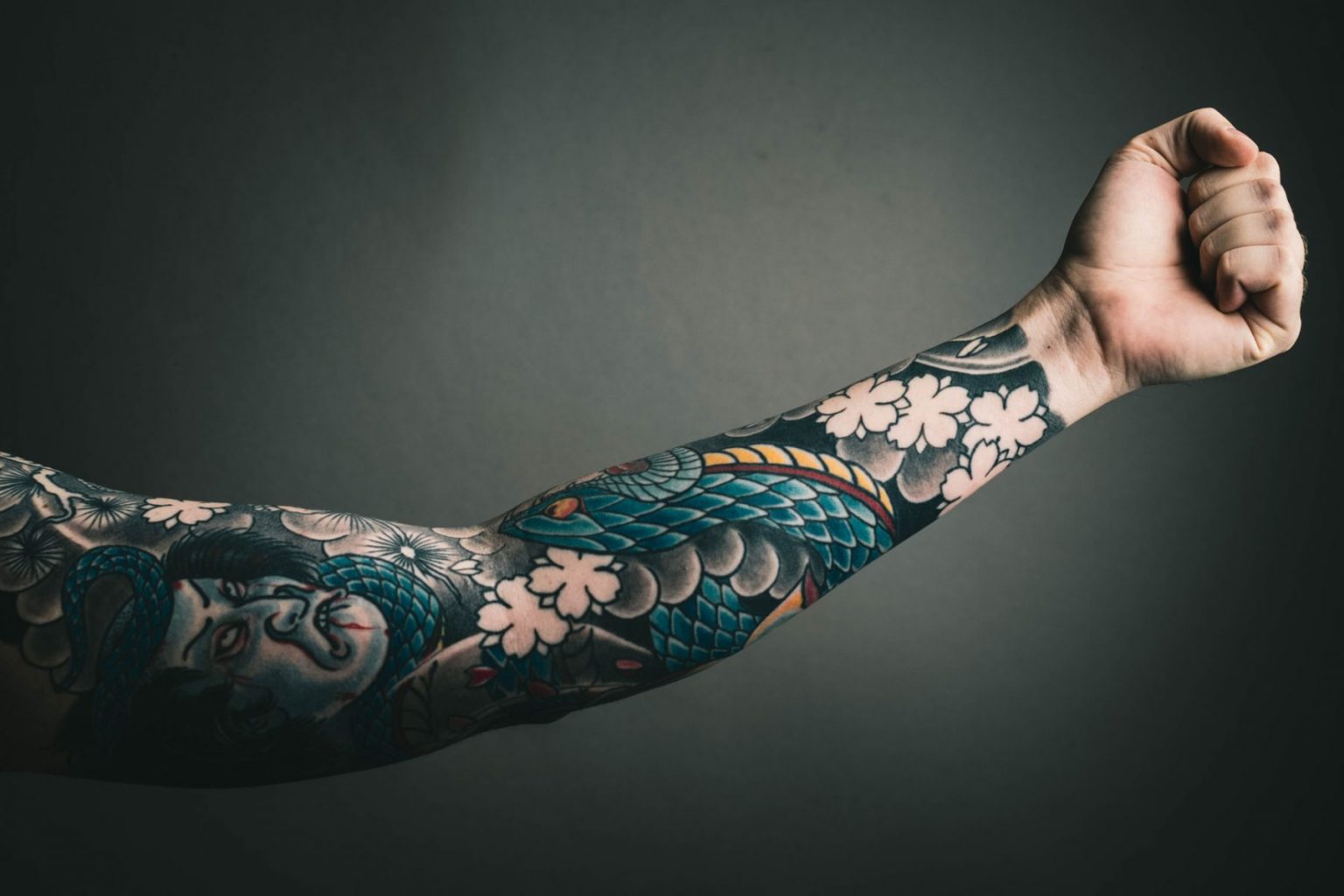 Few would deny that tattoos are the very embodiment of self-expression (and for some folks, rebellion). While the popularity of tattoos in the West reached its peak during the swinging 60s, to signify the doldrums of lost youth and teenage angst, tattooing is actually a lot older (2,000 years old, to be exact).

Prehistoric tools for tattooing have been dug up by archeologists in countries such as Scandinavia, France, and Portugal. The oldest tattoos in the world are the ones found on ‘Otzi the Iceman,’ a mummy that was discovered in the Alps, which dated back to 4 BC.

We know that tattooing was practiced heavily by Celtic and Germanic tribes, the Chinese and the Indians. Hell, tattoos have also been found on mummies in ancient Egypt, which indicates that our ancestors were rockin’ tattoos long before Italian sailors and the Lizardman made them cool.

Apart from the iconic skull or heart and banner tattoos, today, people can be seen getting tats of everything from wildlife and insects to religious motifs, native imagery, tattoos in foreign languages, to lover’s names or inspiring quotes. While some see tattoos as a form of self-expression or ultimate badassery, there are some things that you need to know before you sacrifice your body at the altar of skin art. We’re not kidding; some of this might make your tattooed skin crawl. 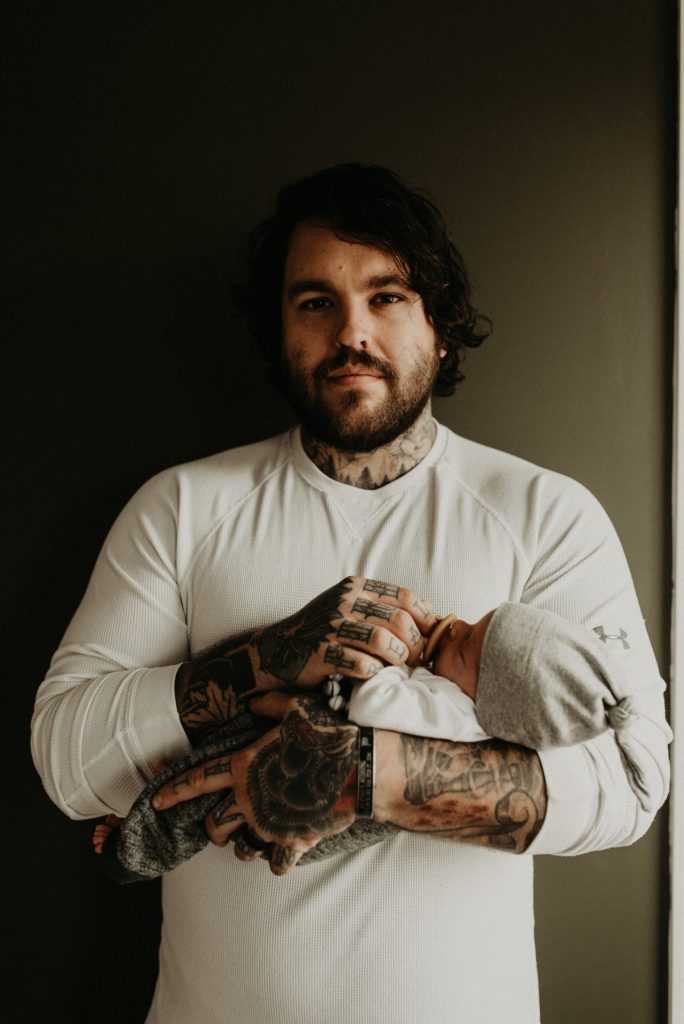 The Recovery Period is a Real Pain

Regardless of what people tell you, even a heart-shaped scar can take time to heal. In fact, it wouldn’t be wrong to say that the real pain starts once that tattoo machine is turned off. According to research, one in ten people who go under the iron will spend up to four months recovering from the side effects, a.k.a. pain that is often described as either a prickling sensation or multiple bee stings. An estimated 10% suffered more adverse reactions such as painful blisters. So, the recovery after getting a tattoo can be a real pain in the arse, or wherever you got the tattoo.

It Could Land You a Cease-and-Desist Order

That’s right. Tattoos are really cool, right? You see your favorite celebrity rocking one in a photoshoot or an awards ceremony, and you want it. That’s because people love to copy trends. But, an innocent work of art could land you in hot water. For example, in the movie “The Hangover II,” Ed Helms’s character can be seen sporting the infamous ‘Temple of Flame’ tat made famous by Mike Tyson.

While that was meant to be a homage to the star who had appeared in a cameo in the franchise, that didn’t sit well with one Victor Whitmill, the artist responsible for the original design. Whitmill sued Warner Bros for copyright infringement, who were forced to settle out of court. There have also been a growing number of instances of copyright infringement for tattoos coming up in video games as well. Still, think we’re kidding? 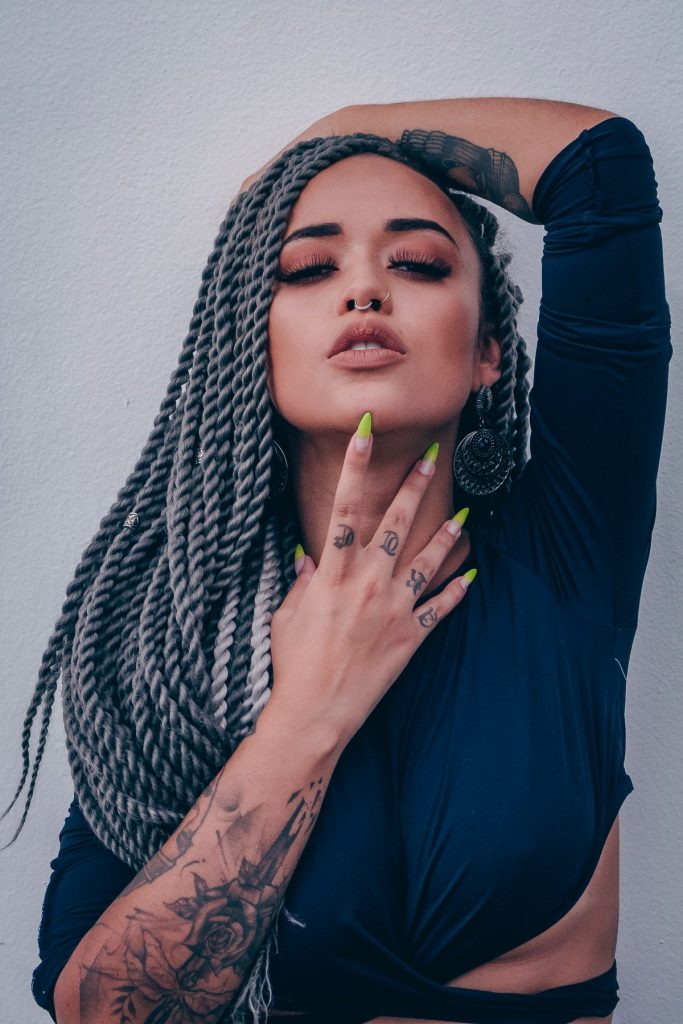 More Painful than a Breakup

For all the tattoo virgins out there, take our word for it. Your tattoo experience could be more painful than a breakup, mainly because love fades. Tattoos do not… not by themselves at least. If you thought that a break up via text was painful, wait till you go under the laser to remove that “xyz forever” tattoo of your partner’s name you thought was a great idea.

Regardless of whether you need to remove a tattoo on your body because you broke-up, your favorite band spilt, or Bruce Jenner changed her name, the truth is, getting zapped is the kind of pain you’d rather avoid. Besides, laser removal will set you back anywhere from $200 to $500 per treatment, and IF done properly, should leave no permanent scarring (notice, the “if” is bold and underlined for a reason).

They Don’t Know What’s in Tattoo Ink… Nobody Does

You’d think people would want to know what they’re shooting into their body with a needle. After all, meth heads and cocaine/heroin users do. But, when it comes to getting a tattoo, it turns out, not so much. That’s because tattoo manufacturers aren’t exactly open with the secret formulas used in their concoctions, and well, the FDA is only tasked to regulate foods and drugs. Since inks do not fall in either category, they mostly go under the radar.

At the end of the day, the health risks of getting a tattoo are relatively low, just as long as you don’t get one in some backstreet hovel. That’s right. If you want to stay away from nasties such as hepatitis, syphilis and TB, then make sure your skin is getting penetrated at a reputable tattoo studio that really know their stuff and have great customer reviews too.

Share the sauce:
Tagged with: Ink and Urban
Slick Motive > Culture > Art > Things To Consider Before Getting A Tattoo: Ink and Urban 💉