Paul Stone Interview: A In The Artist 🖌

Following on from The RAP Gods Deity article, SA caught up with the elusive Paul Stone for an exclusive interview to understand the inspiration, process and skill behind the influential and iconic work. Here’s how it went down: 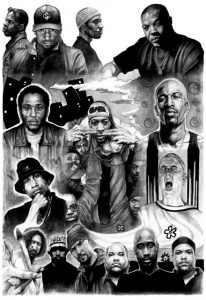 So Paul, first thing’s first! If you had to pick one (just one), which one of the rappers in the Rap Gods poster is your favourite?
Chuck D, Public Enemy and Bomb Squad member. The simple reason being, I’ve been a fan of PE since a teen, and like all fanatics, we have an image in our minds, of how our heroes reflect the image they paint for us in their music. Some, may not quite be who they say they are.

What inspired you to create the piece?
My love of the music. I didn’t have a plan or even expected to draw as many portraits as I eventually did. It was the first time I had used pen and ink.

I started the piece in the lower left with the Notorious BIG followed by Method Man and Slick Rick. The paper stayed untouched for a few months until I found the energy to finish it, as I worked a few jobs at the time. Also, I like writing lists, seeing Public Enemy’s album ‘Fear of a Black Planet’ for the first time, just the linear notes were perfect for me….the music, cover art and lists….I couldn’t ask for more. For nerds of Hip Hop and lists, check out ‘Egotrip’s Book of Rap lists‘ 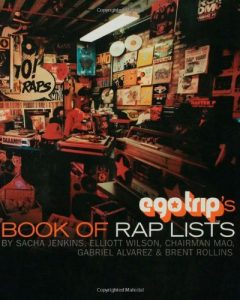 You have loads of amazing pieces, which one is your favourite?
I don’t have a favourite. Honestly, I enjoy drawing and painting. The doing is what I love.

How have you managed to keep such a low profile despite your work achieving global success?
I like keeping a low profile, the lower the better. My life is pretty busy doing just regular stuff.

What are you working on now?
A piece representing Skateboarding, break dance and revolution. It’s for like-minded people out there, I love the culture, so I add references/homage in the detail that is personal to me, with the hope it’ll affect someone out there in the same way?
I’m also putting out a very small limited print on T-shirts, that’ll include portraits of Biz Markie, The cold Crush Brothers, Pete Rock, Kool G Rap, Jeru The Damaja, Dr Dre, Erik B and Rakim, Kendrick Lamar, Run The Jewels, A Tribe Called Quest…….the list goes on…. (available @ www.paulstone.co.uk) 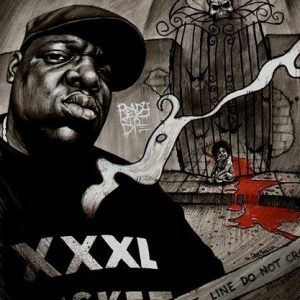 Do you ever experience creative blocks, and if so how do overcome them?
Yes. Sometimes forcing an idea can cause a block. Inspiration seems to come from just being mindful. 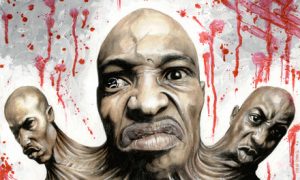 Which other artists do you admire?
China Mike, Buster Jangle, Dan Lish, Miss Van, Stephen Lowrenzo...I admire lots of artists but these are some of the people whose work I often look out for.

So from your site, it’s clear to see that you’re a film fanatic. What are your top five favourite films?
At the moment they are, Guardians of The Galaxy, Star Wars The Force Awakens, The Jerk, Blade Runner and A Clockwork Orange. They change depending on what I’m working on.

What are your creative process essentials?
A collection of music and headphones, A5 note book and some pens, I take these everywhere….maybe some good kush later in the mix.

If you hadn’t become an illustrator, what do you think you would be doing now?
I’m a private carer for a man with cerebral palsy. Also a fibrous plasterer, which includes sculpting decorative clay pieces for the process of mould making. I love both, so it would be that. 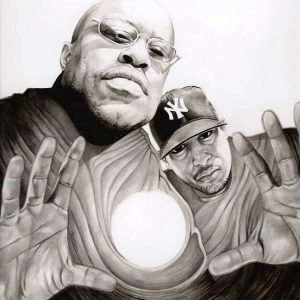 Biggy or Pac?
Ready To Die and Me Against the World, my favourite album from each artist. 2 pac! Afeni Shakur saw my 2Pac artwork and gave permission for it to be published. I was deeply into his work and amazed at the detail he worked in.

Which home city do you rep and what do you love the most about it?
Bristol is the closest city to me. I love the food, the street market is a people watching paradise, and Turtle Bay serve some fine Jamaican food. Their 70% rum is definitely one to help rep the diverse cultural palette.

If you could have anything in the world, what would you ask for?
An Emu sp1200.

Share the sauce:
Tagged with: A in the Artist
Slick Motive > Culture > Art > Paul Stone Interview: A In The Artist 🖌