The RAP Gods Deity: A in the Artist 🖌

With a permanent residency on a wall in many homes housing a teenager, the Rap Gods posters fast became urban culture classics. However, whilst most of us can reminisce about times we tested our not so clued-up friends and family on the names of the featured rappers to showcase our cool factor, only a handful of us know anything about the artist behind the work. 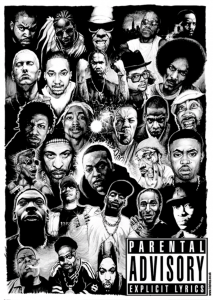 Here at Slick Motive, we love to delve into the detail and give credit to the source of dope creations and see what else that talent has to offer.

The Rap Gods poster is the first in a series of Paul Stone’s graphic illustrations. Sketched in black pen, ink and acrylic, Paul demonstrates incredible skill in his detail and ability to portray not just a remarkable likeness but also the attitude of the rappers in their facial expressions.

For me, the Rap Gods posters helped shape my hip-hop CD collection (yes I said CD) as I aspired to attain at least one album from each artist. In this, I think it’s safe to say not only does Paul have mad skills with the ink but also an exceptionally great taste in music. Paul, SA salute you. 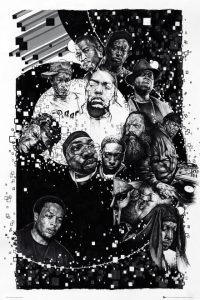 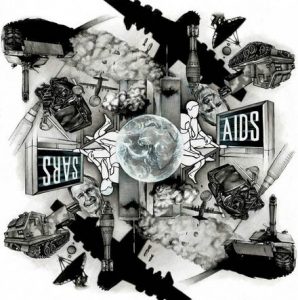 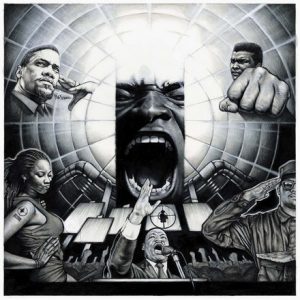